Since the weather has cooled down some I took the family to the Kuwait Zoo. There have been some positive changes made since I last visited, the place looked a little cleaner, there were video cameras (I still wonder if anyone is actually watching them) and a security guard who was keeping people from feeding the animals crap which is really tough for one guy to handle several areas.
My mom brought apples to feed the animals, the bear was watching the kids throw the apples at him and he enjoyed the treat.﻿ 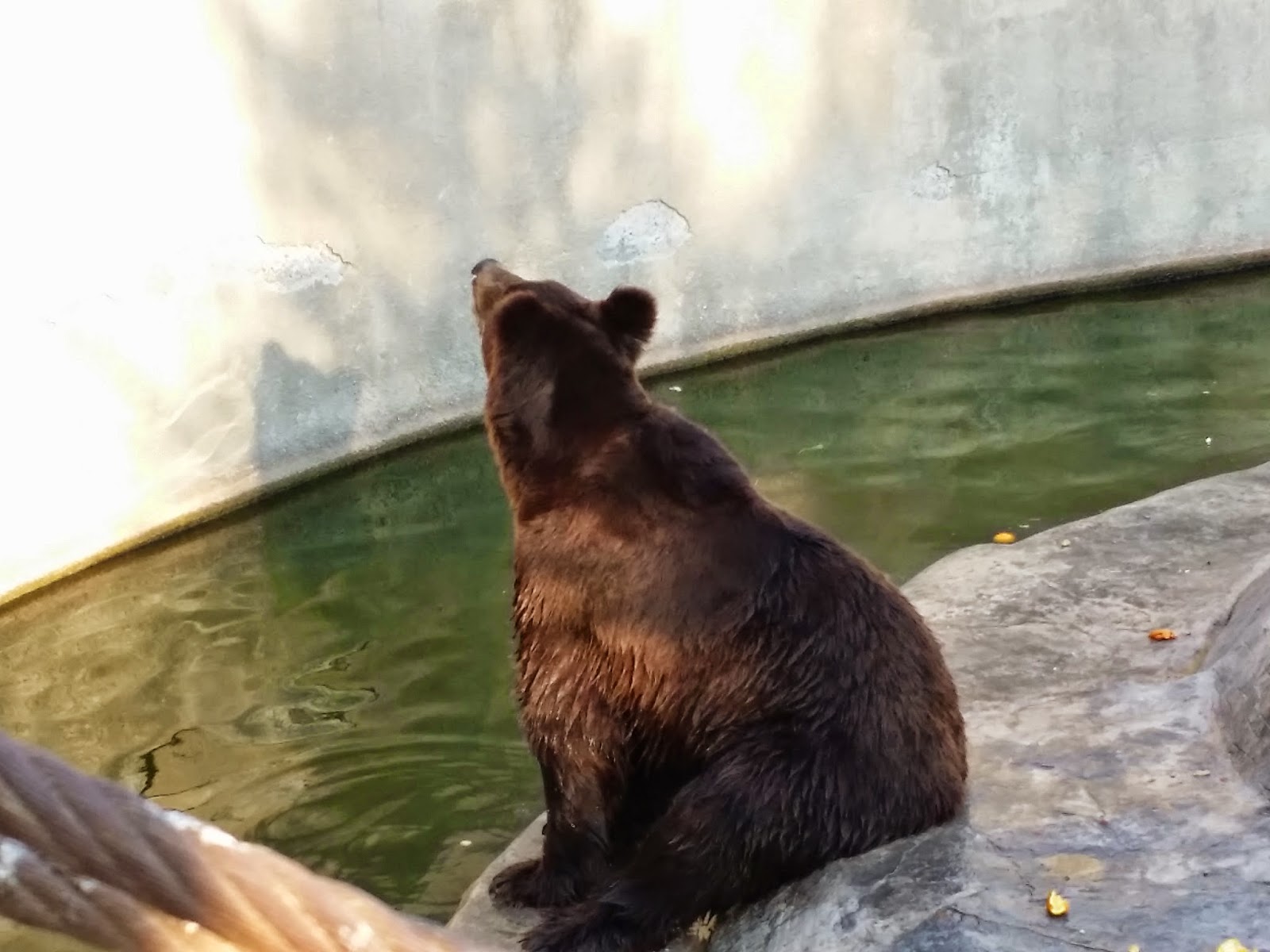 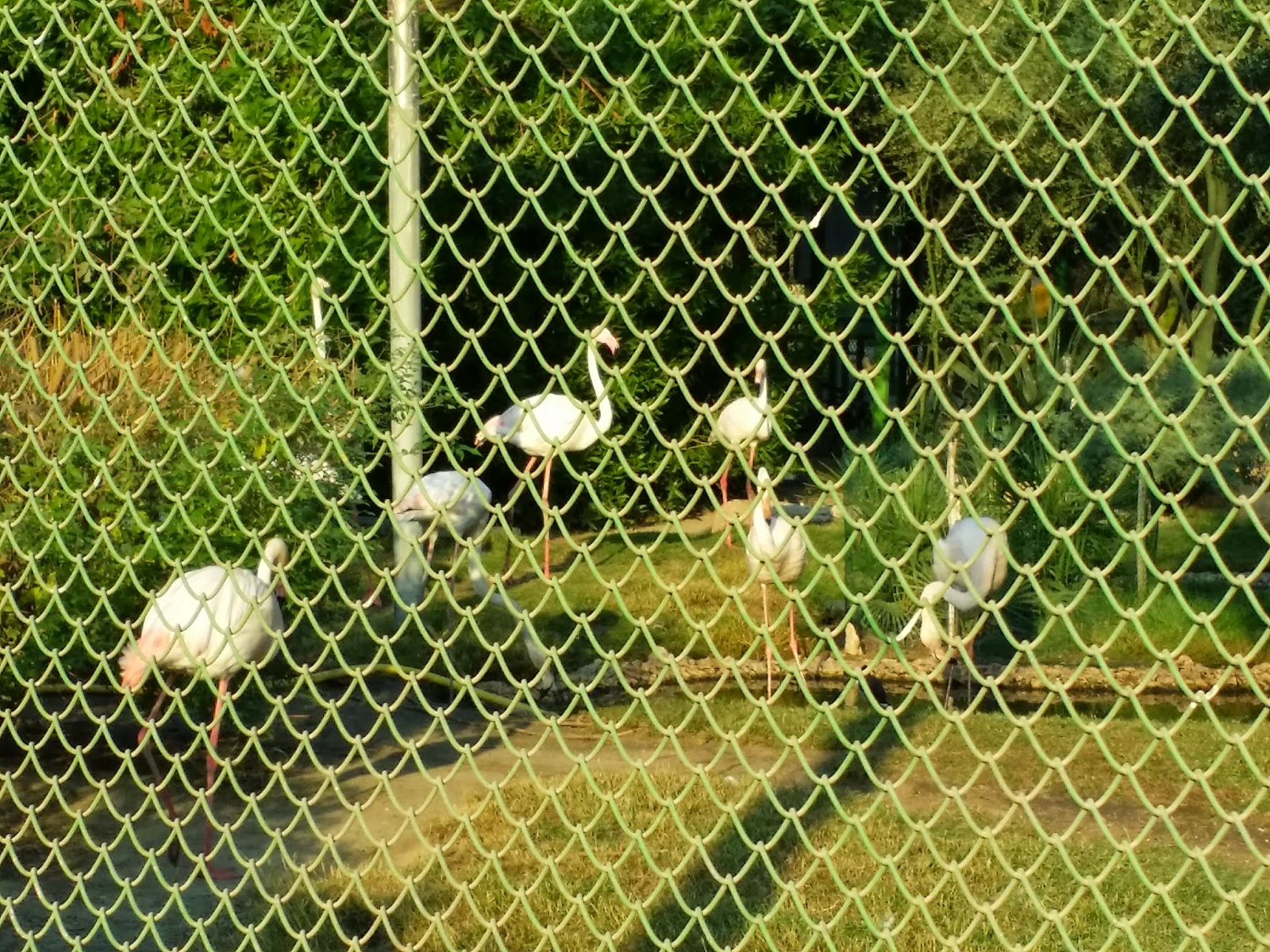 Flamingos are supposed to be dark pink, these have no color which means they are not getting the proper nutrition to hold their color. 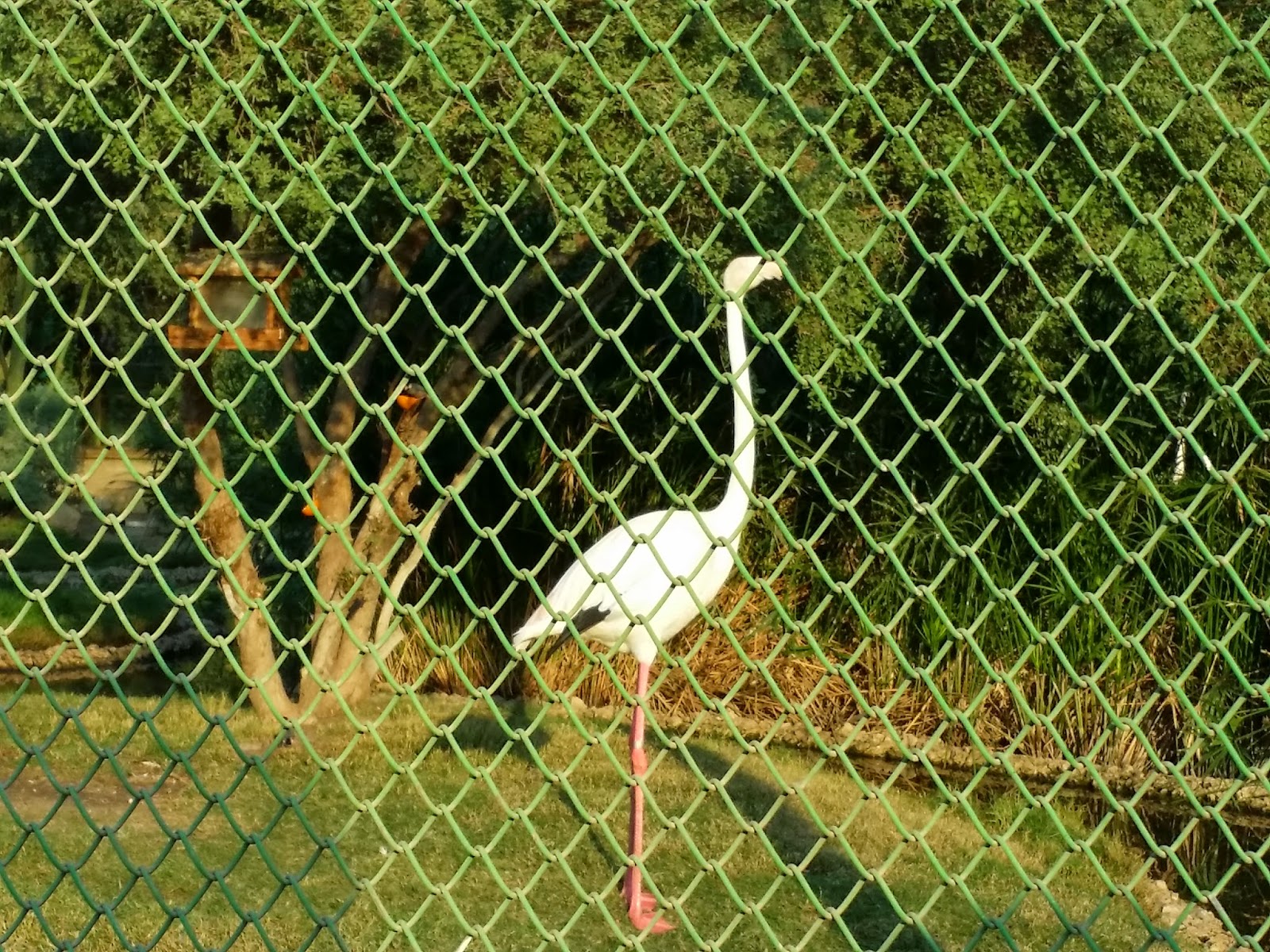 Some of the spaces is not being utilized like this one and the upkeep is still low level, the lion cages are still lacking everything other zoos provide for their animals. Can someone please, please change the green smelly water the hippos are in? One has to have a tough stomach to be able to watch the hippos and not throw up from the small. 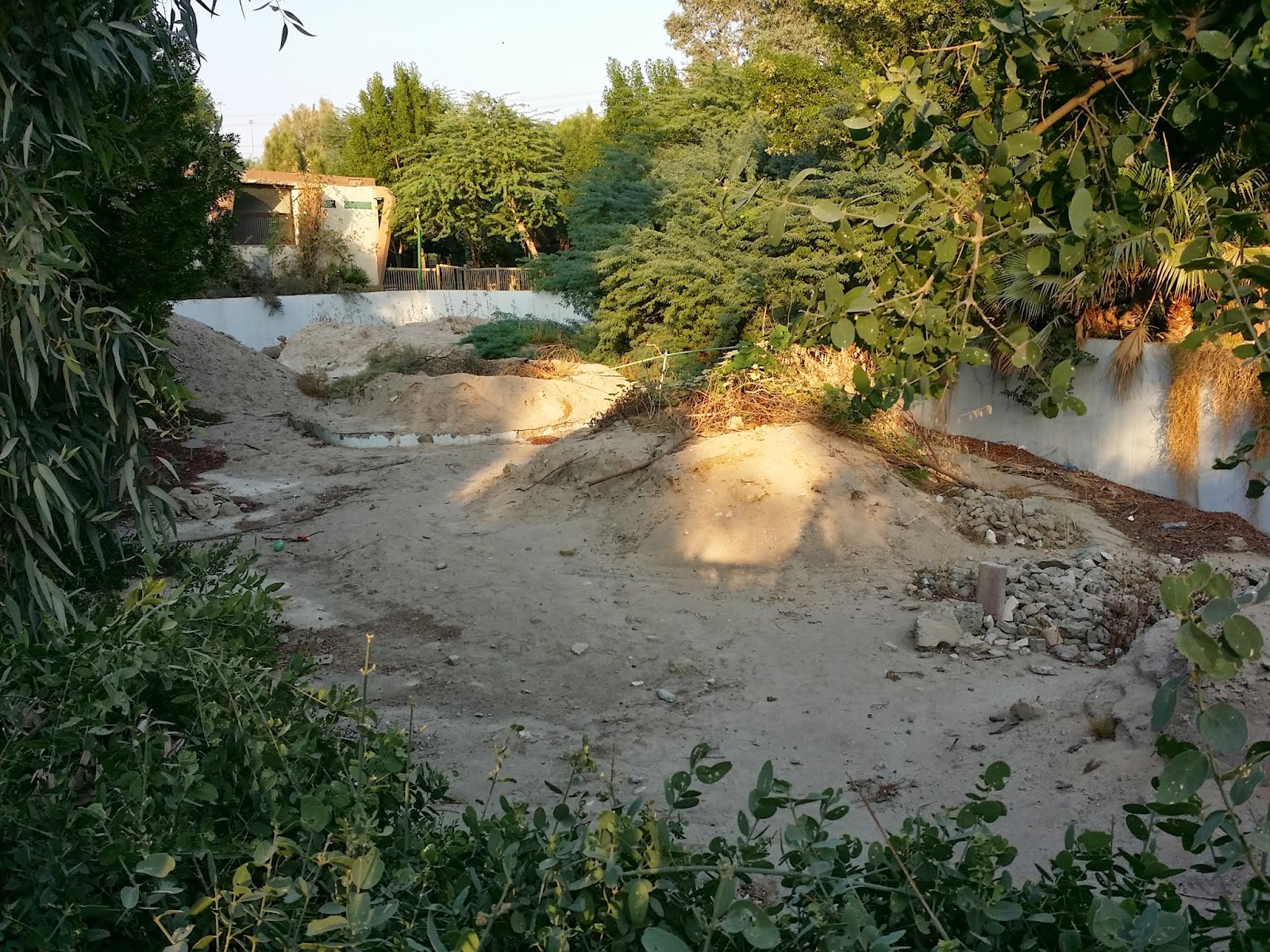 I love the elephants, we always buy peanuts outside the door and feed them. Of course there was the one Kuwaiti teenager who climbed the fence and went to the right side of the elephant's cage to tease him, the elephant tried his best to hit the kid with his trunk making the kid run off squealing, not too tough after all, huh. 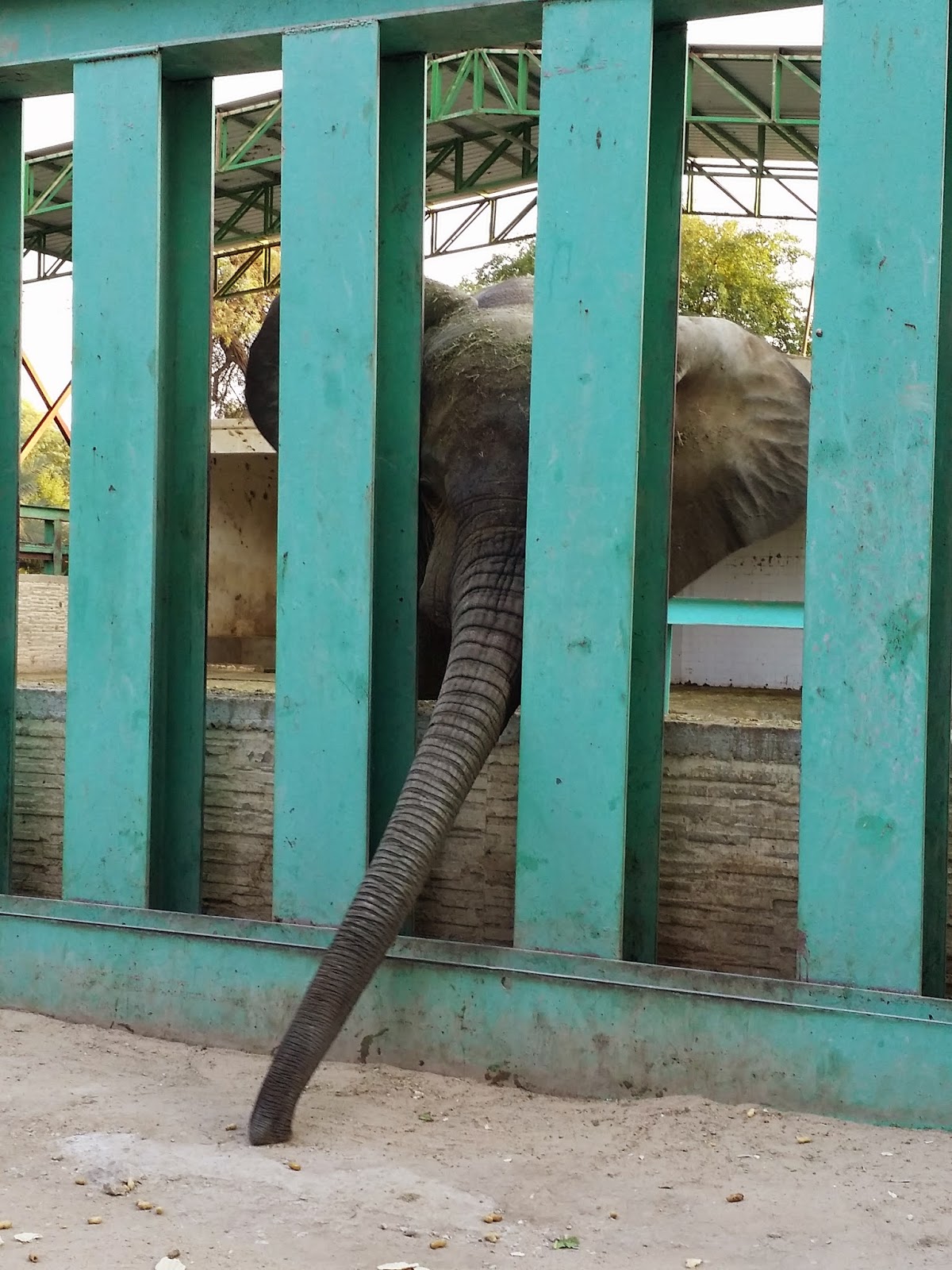 Someone has provided these ropes to the monkeys and they were having a good time on them. 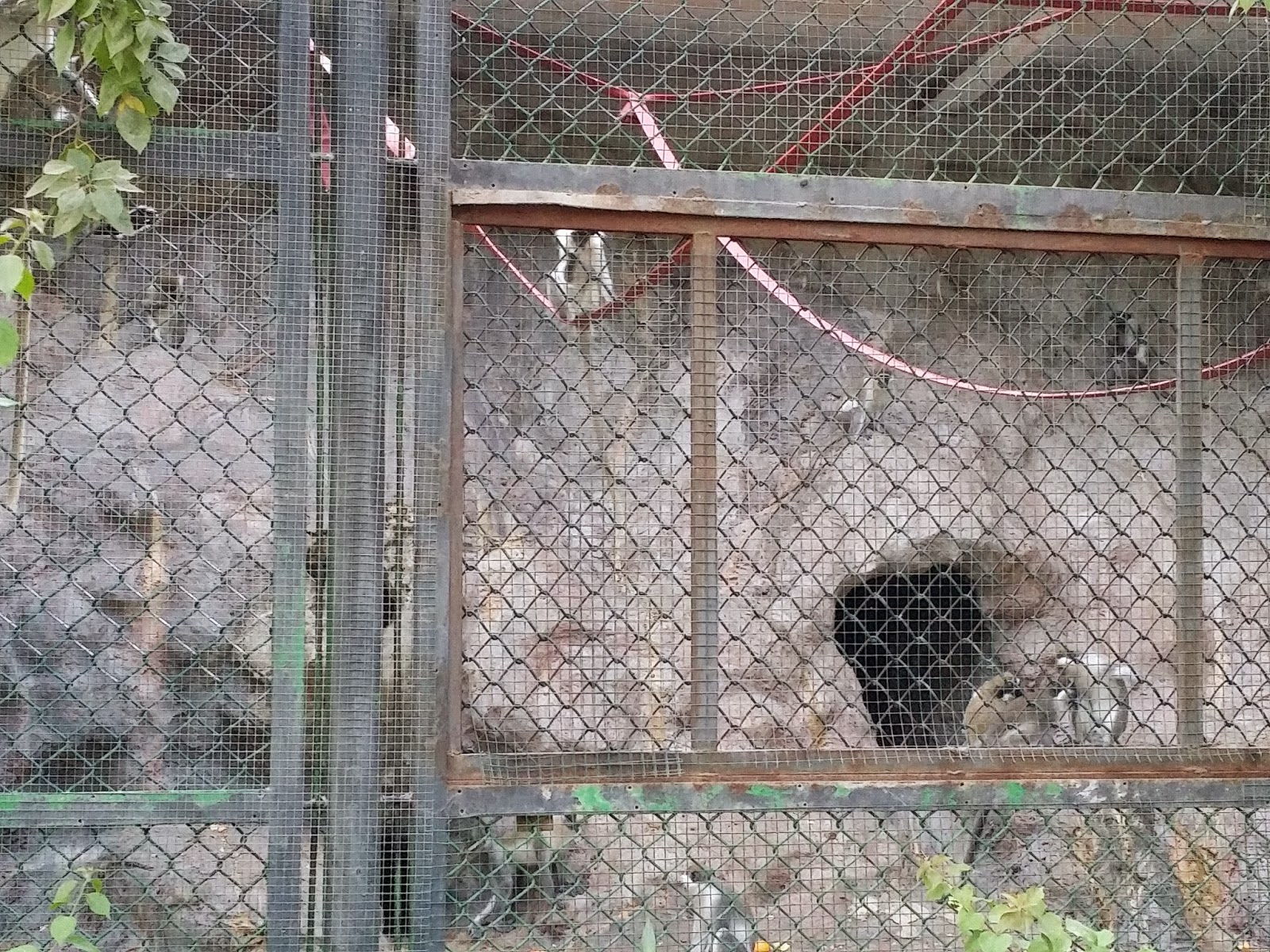 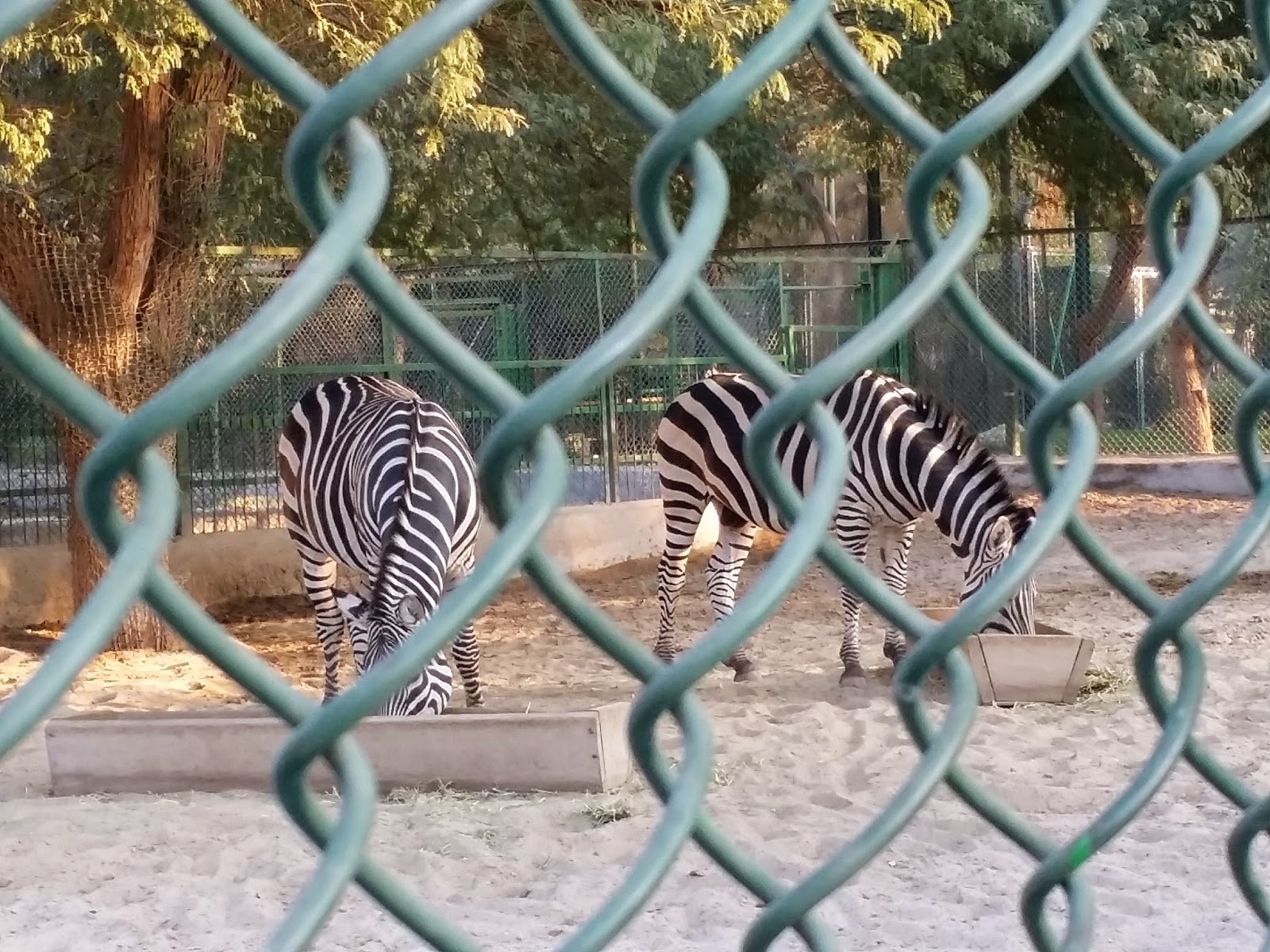 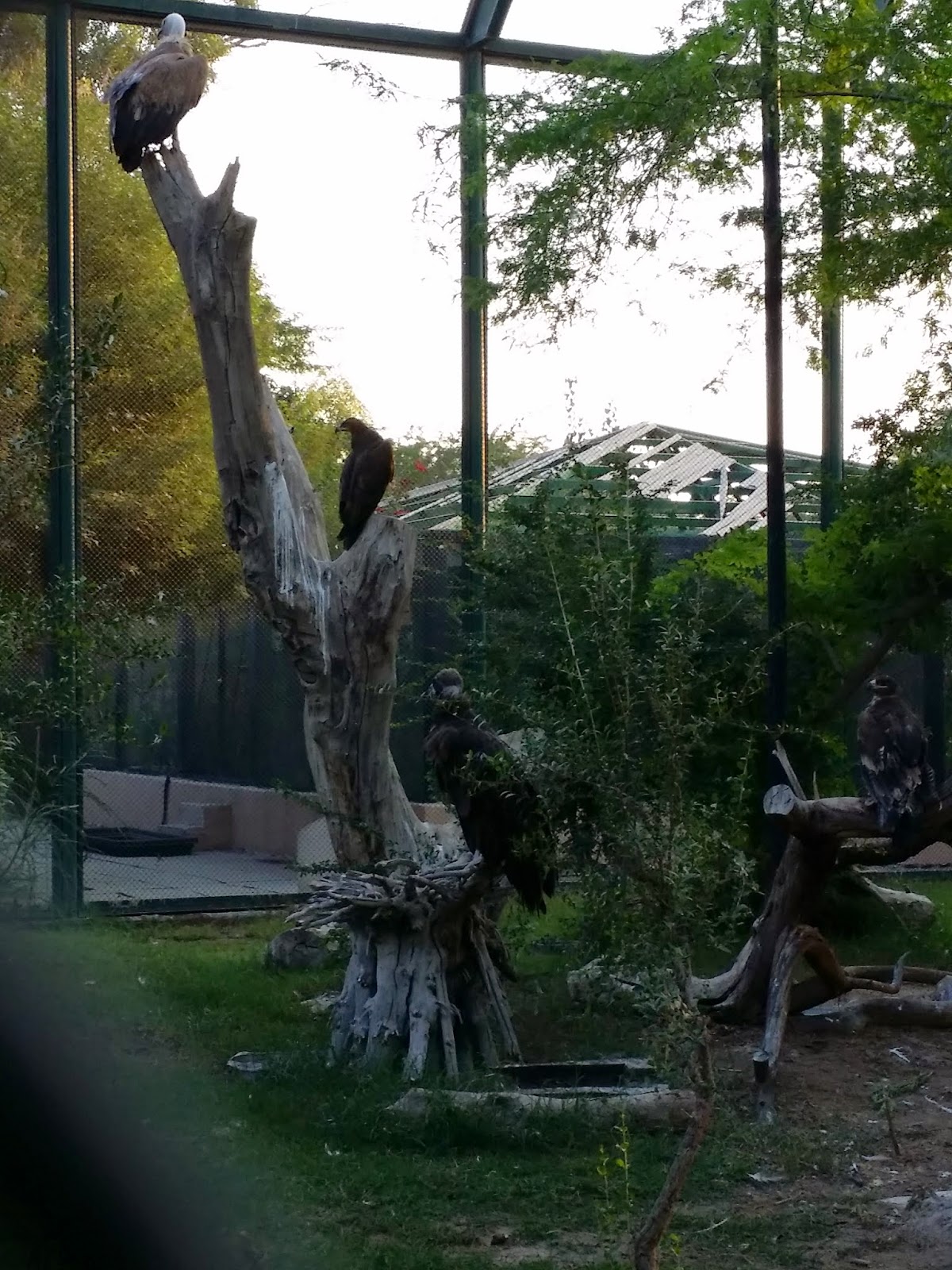 Whenever I see the lemurs all I can think of is "I like to move it , move it"... 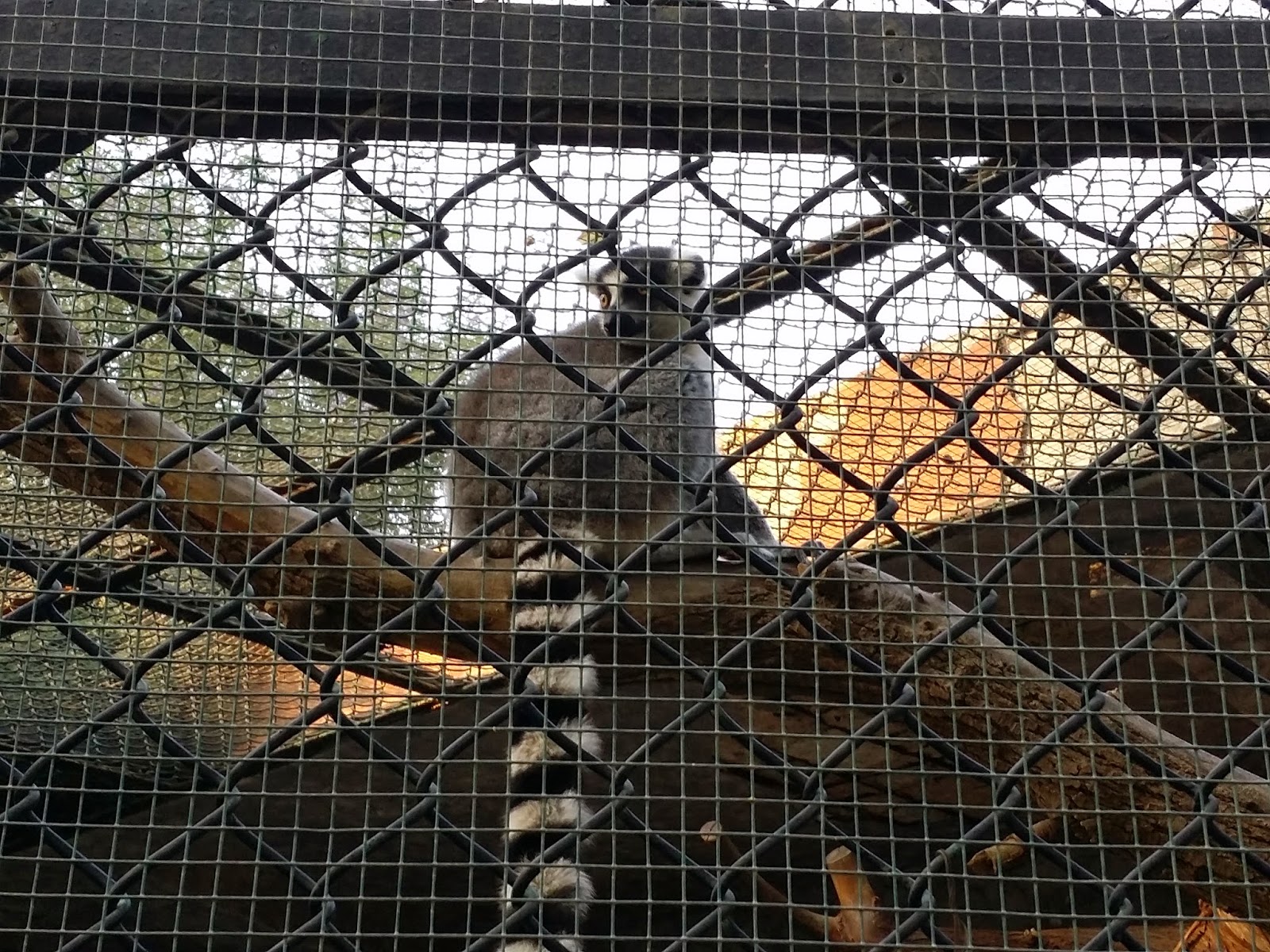 The security guard telling the people not to feed the giraffe bread and leaves they pick from the trees. The people actually listened which was surprising. 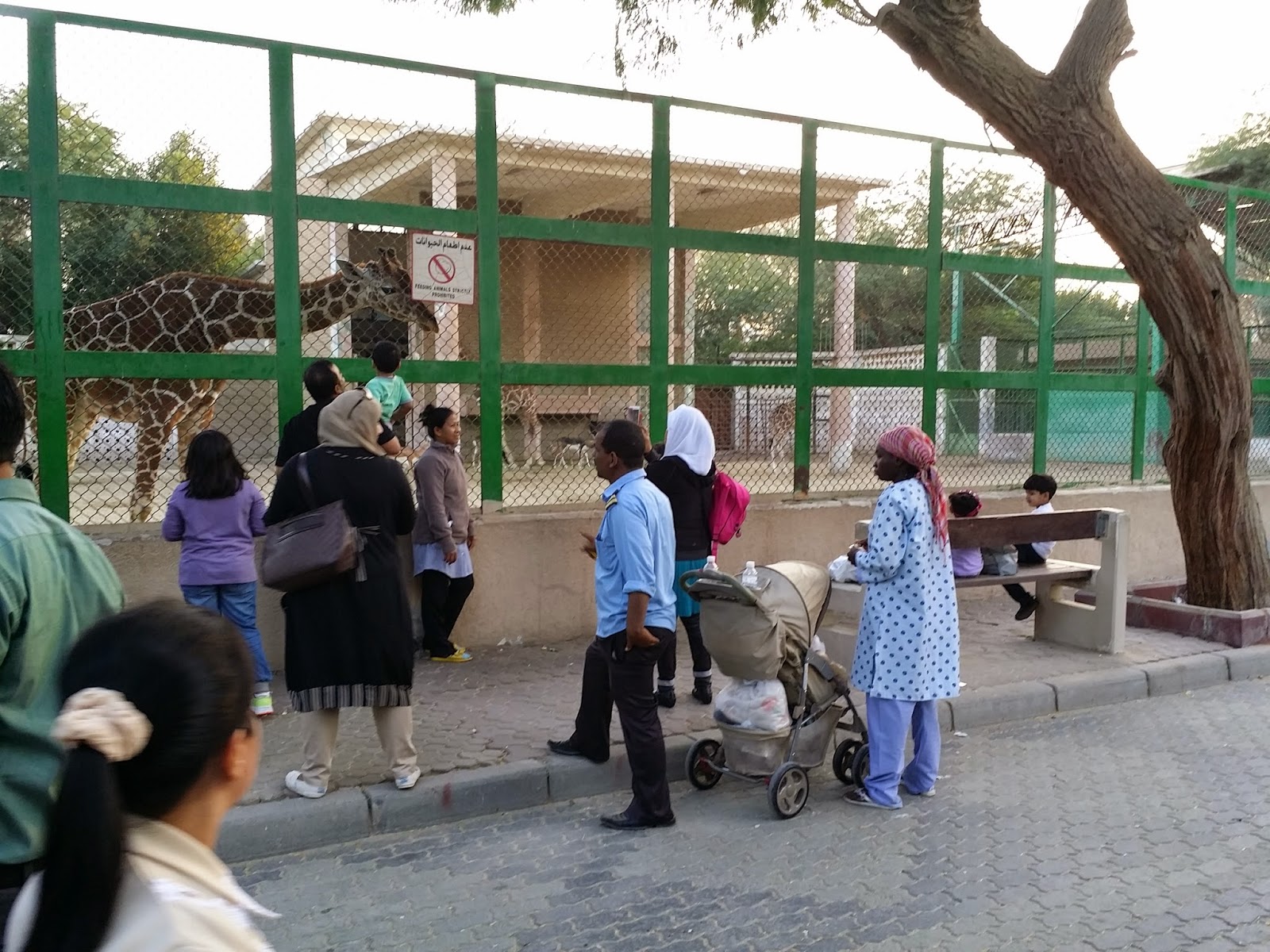 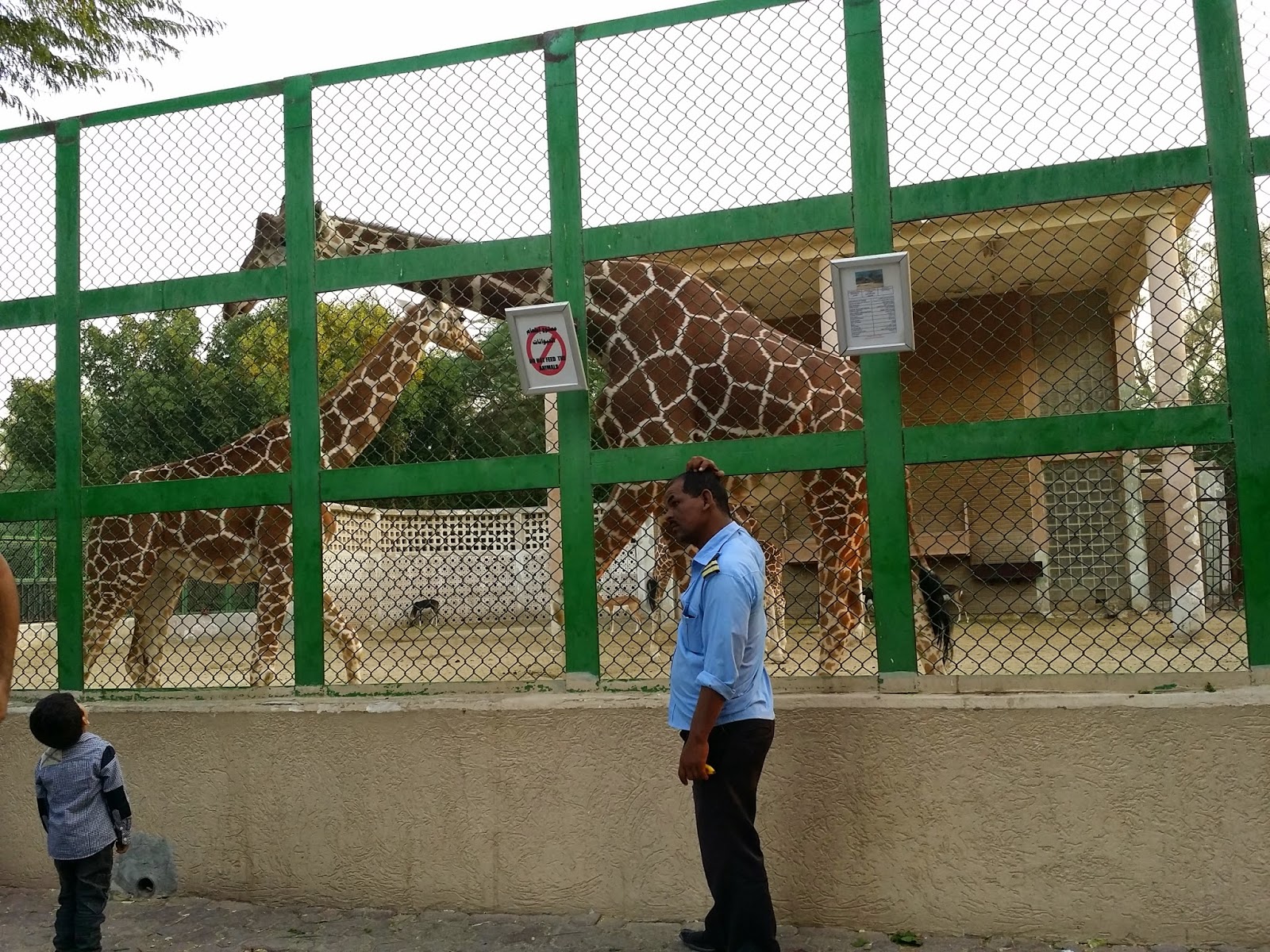 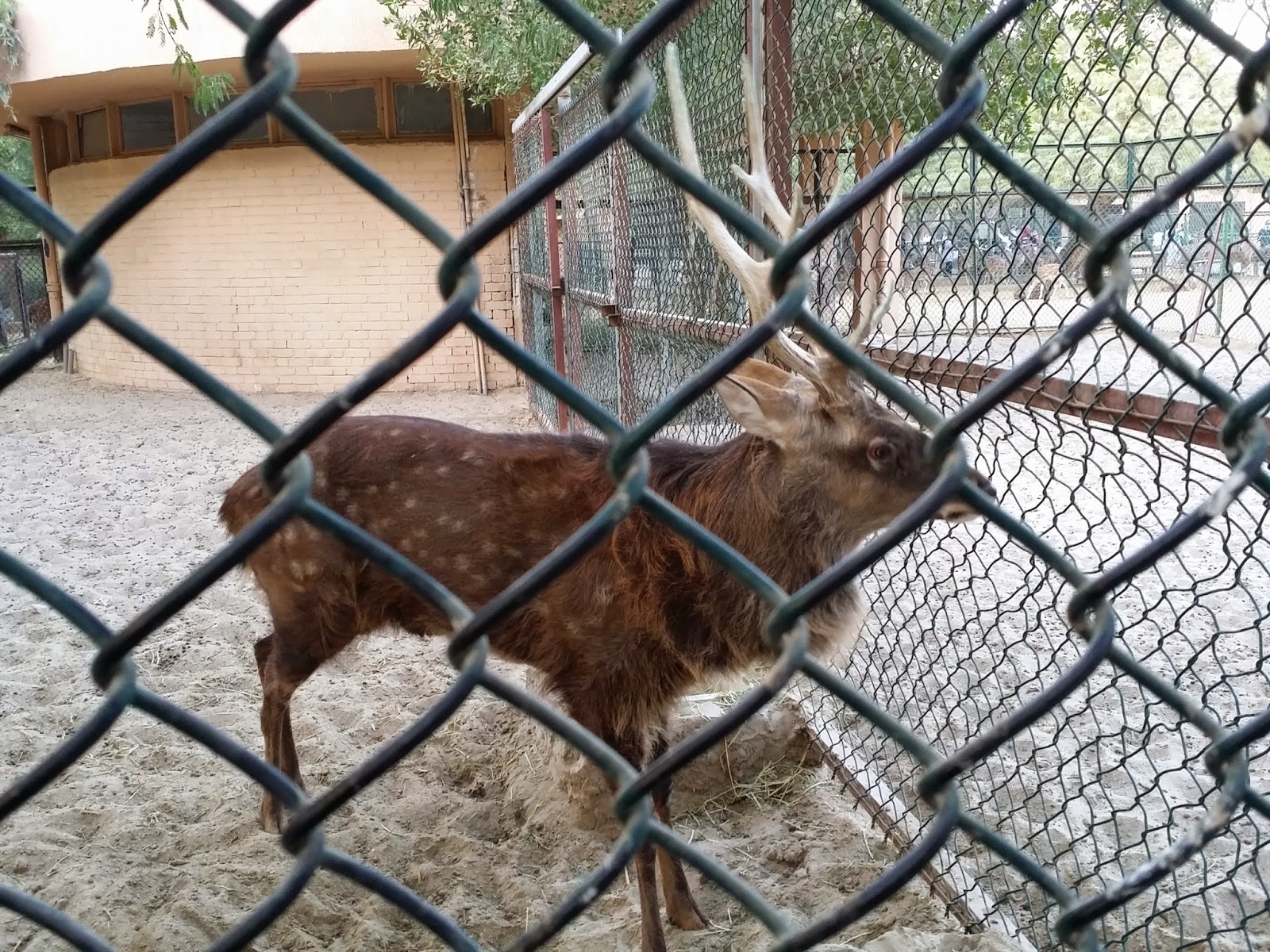 Security cameras, but where are the security guards with walkie talkies handling the issues? 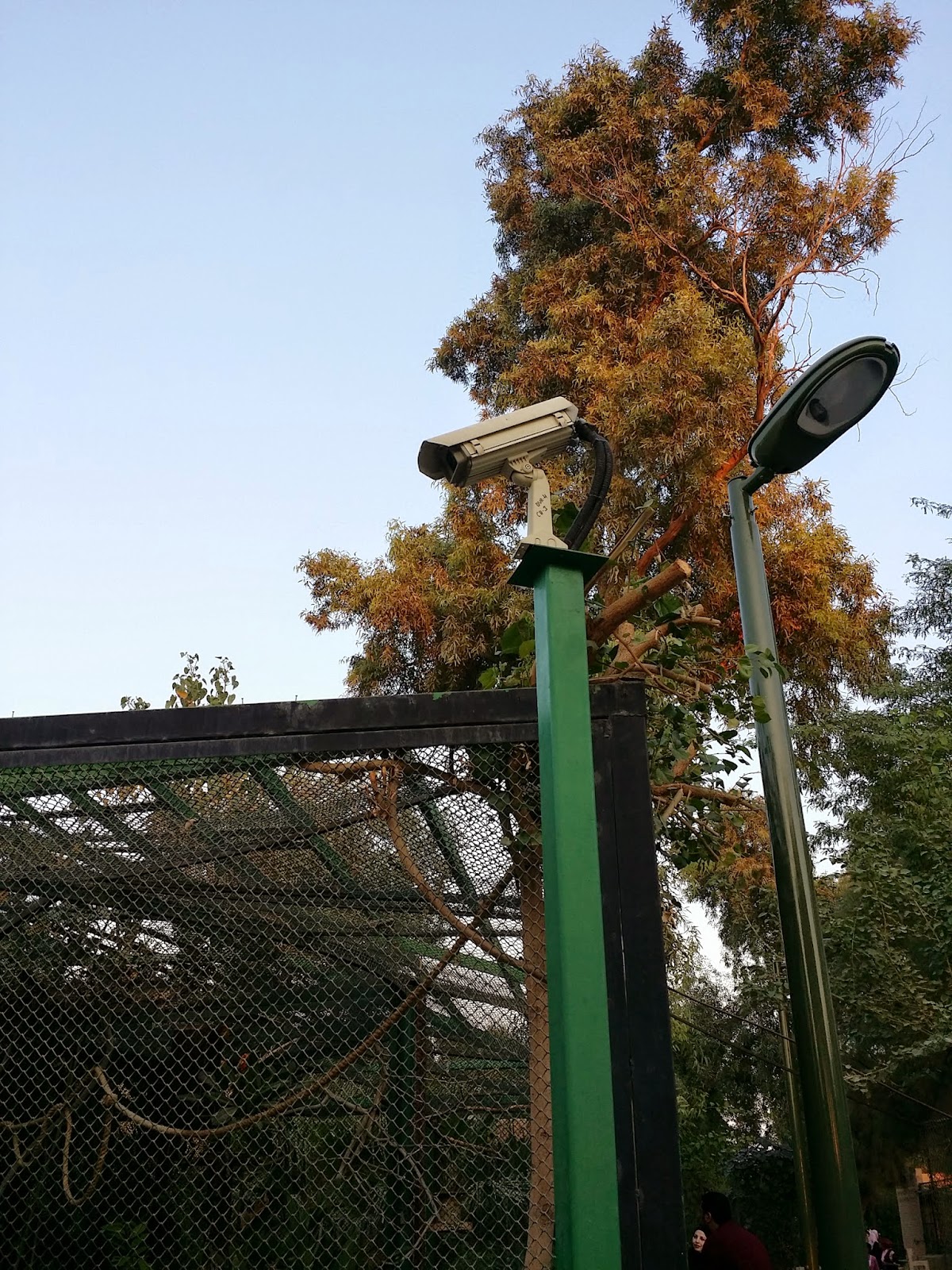 They have put wire cages around the small trees to stop people ripping off the branches and leaves and feeding them to the animals. I remember the Little Jungle sold green shrubs to feed the giraffe and other animals. If the zoo was managed correctly by someone with zoo knowledge they could easily make money off selling appropriate food to feed the animals. 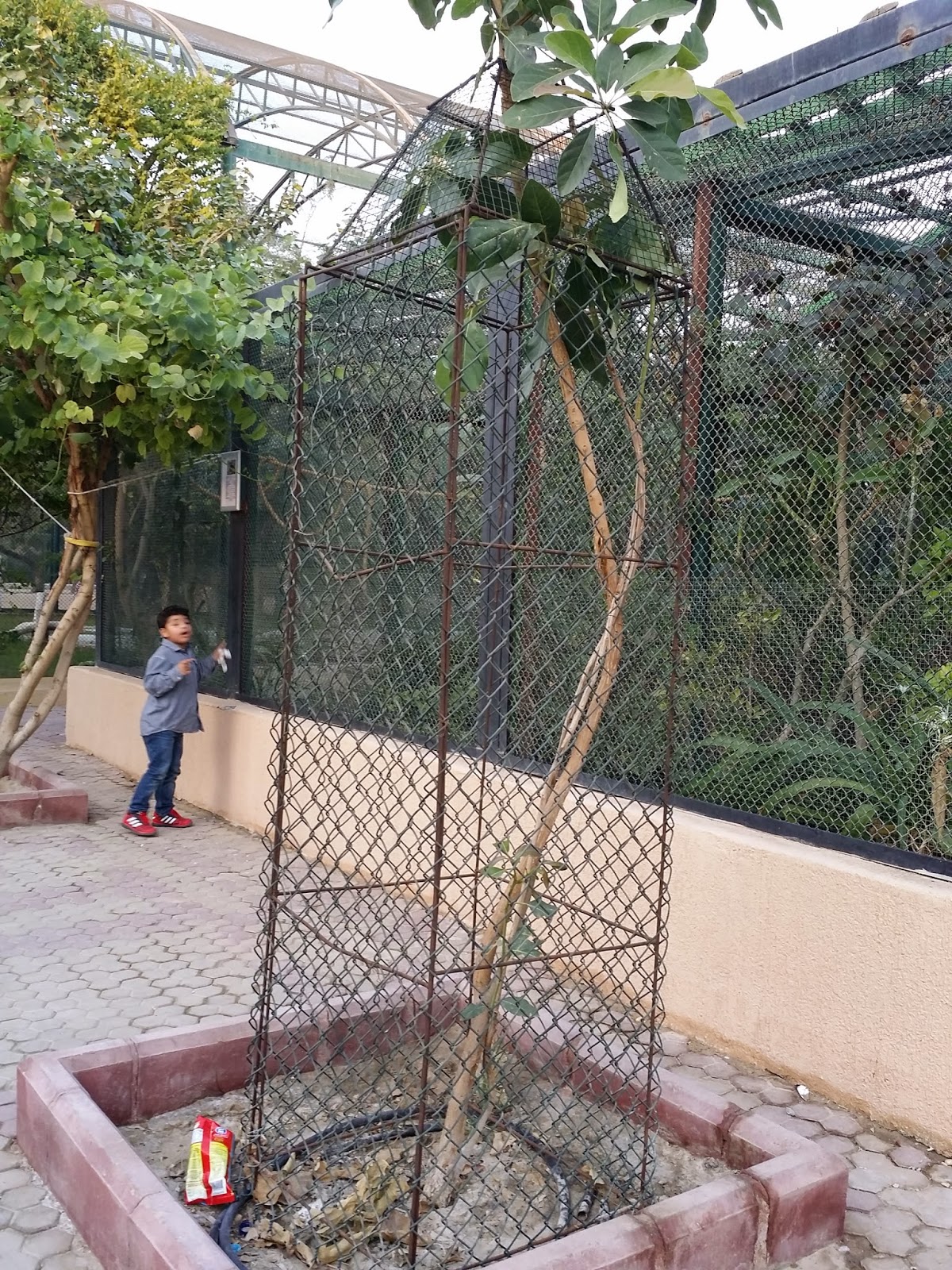 Even in Knott's Berry Farm they have a small petting zoo and sell feed for the animals by the cup. The children can touch and feed the variety of animals and the money goes toward the upkeep of the facility. It's obvious the children want one on one with the animals. Where are the educational movies showing the children proper ways to care for animals? Ahhh, so many unanswered questions!
Posted by Crazy in Kuwait