The Alchemy of Wisdom

I found this book at work, a gift for my boss, it was such a nice looking book I  had to open it and see what is was about.
It was actually published in 2012: 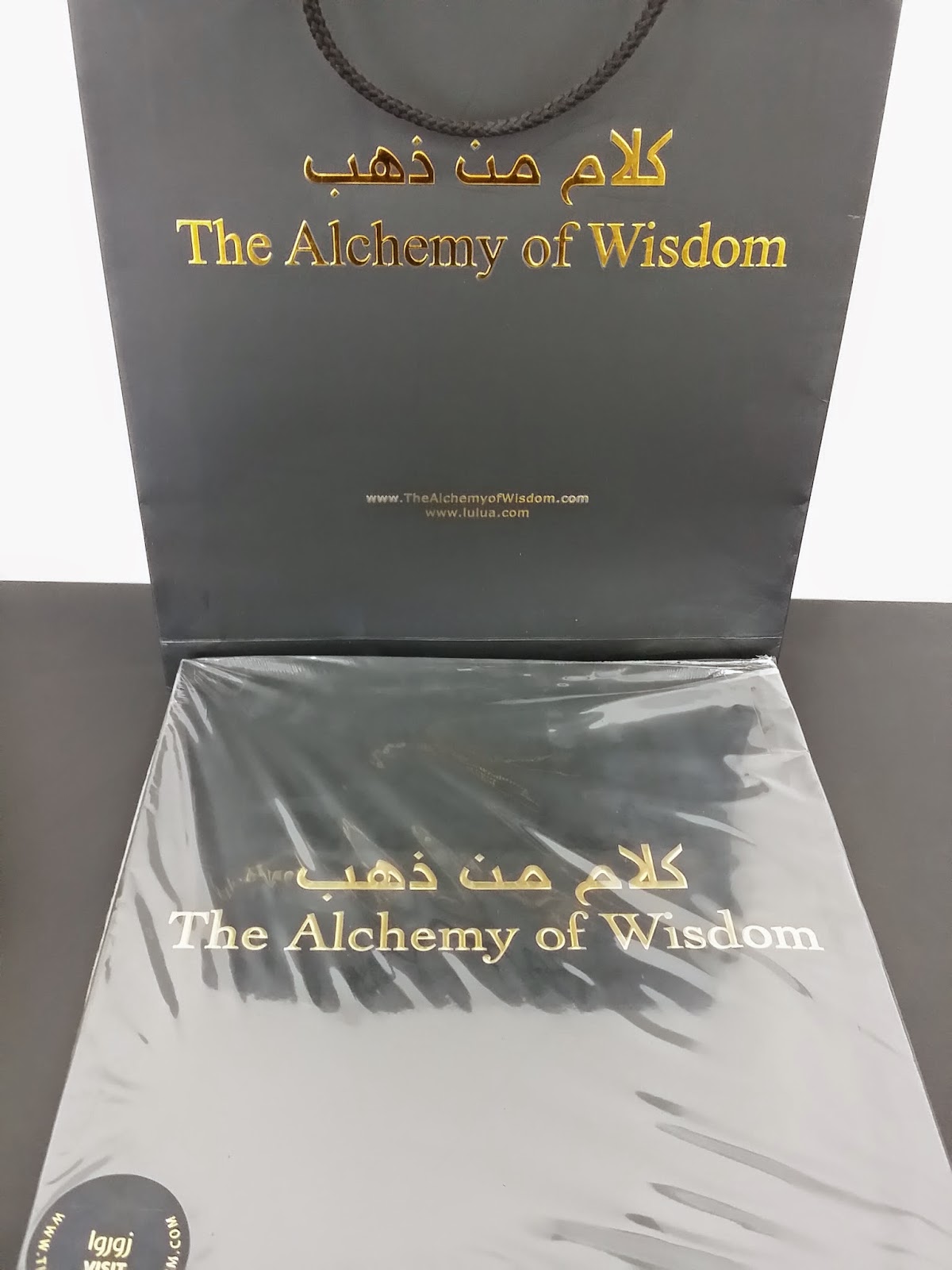 Inspirational, album-styled book showcases some of Kuwait’s greatest achievers and achievements
In a first for Kuwait and the Middle East, Lulua Publishing launched a one-of-a-kind book aimed at inspiring Kuwaitis, young and old alike, and invoking in them a sense of pride for their country.

Titled Alchemy of Wisdom, the book showcases a number of remarkable personalities that have risen from the Gulf state, and the many achievements they have inspired, directed and executed, in Kuwait and across the Middle East. Penned and compiled by Sheikha Intisar Al-Sabah, Lulua Publishing’s founder, and accompanied by stunning photography from world-renowned photographer Cristian Barnett, Alchemy of Wisdom highlights these Kuwaiti pioneers and features inspirational quotes and words of wisdom that have guided them on their distinctive journeys.

“Alchemy of Wisdom is a unique undertaking to raise awareness of the great people – some illustrious, others little known – who have distinguished themselves and the country,” explained Sheikha Intisar about the inspiration behind the coffee table-styled book. “Born from a tiny seed of an idea, as I began speaking to Kuwait’s notable pioneers, I found myself leaving a discussion with one prominent Kuwaiti inspiration, only to have two or three more added to my list.”

“All 46 of the singular personalities included in this edition have been profiled with a bio showcasing their many activities, their personal mantras, and striking photography that in itself says it all. Alchemy of Wisdom brings these individuals together to show what Kuwaitis can accomplish and to encourage pride, ambition and a positive attitude in our society.”﻿ 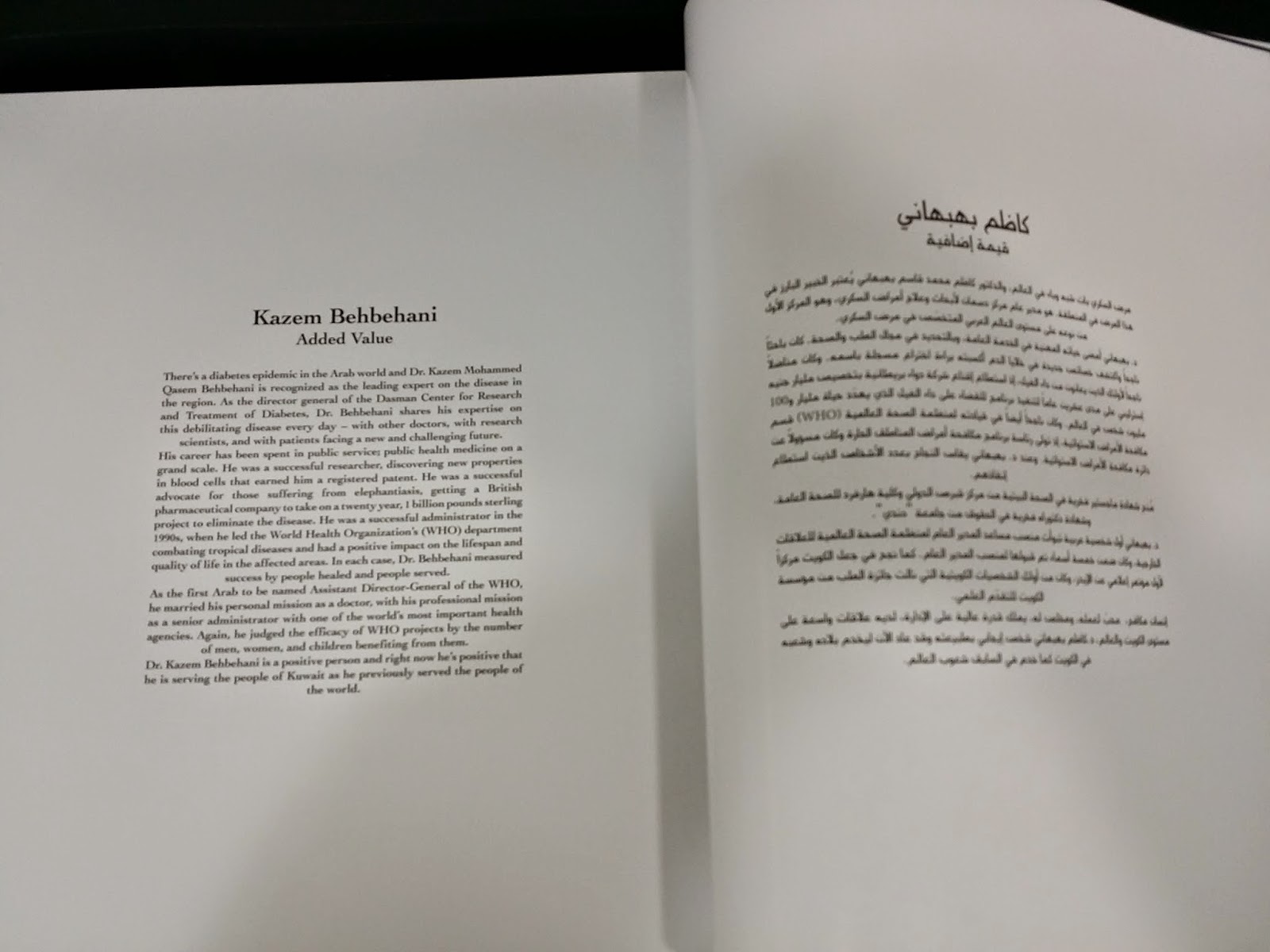 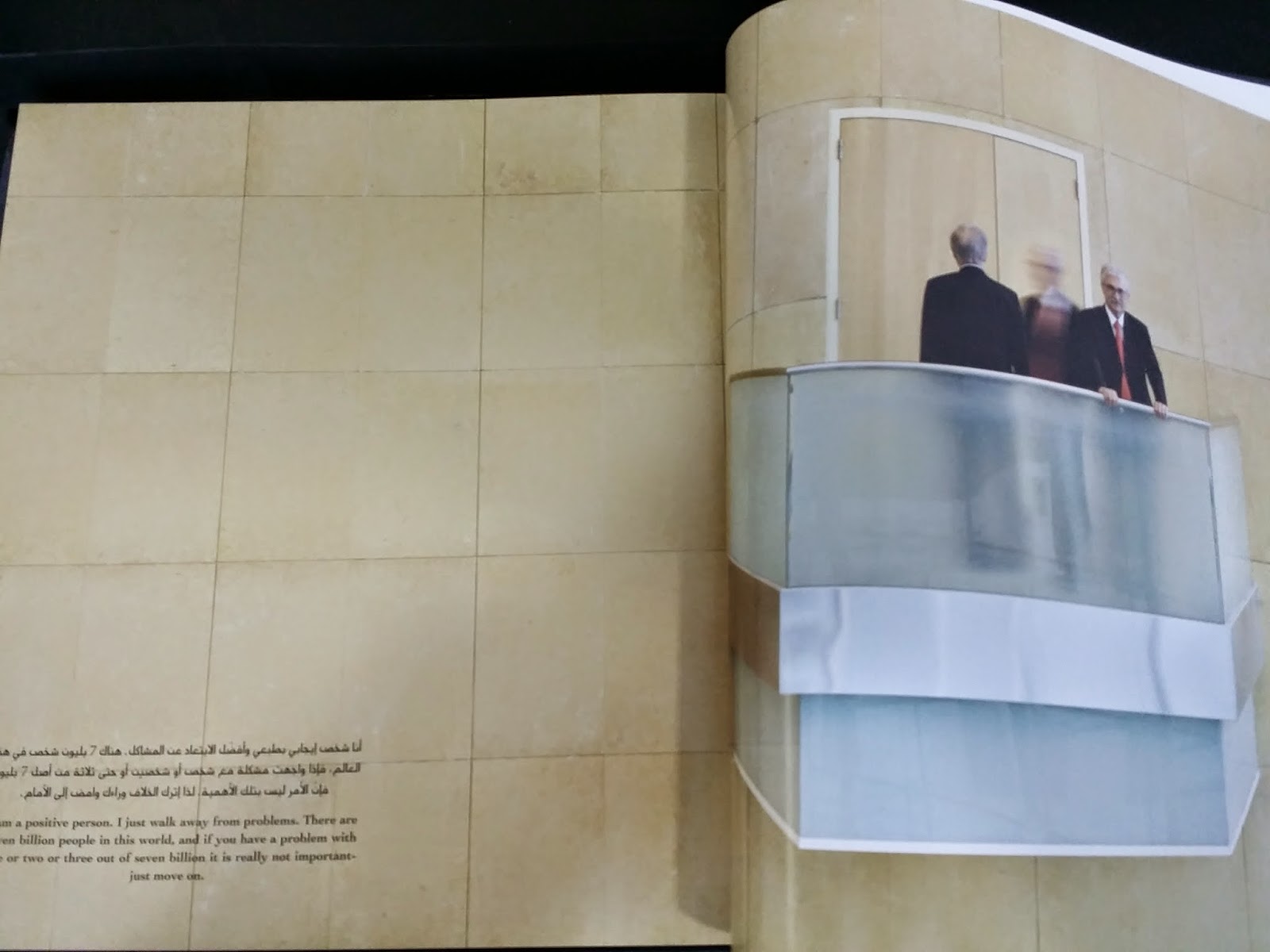 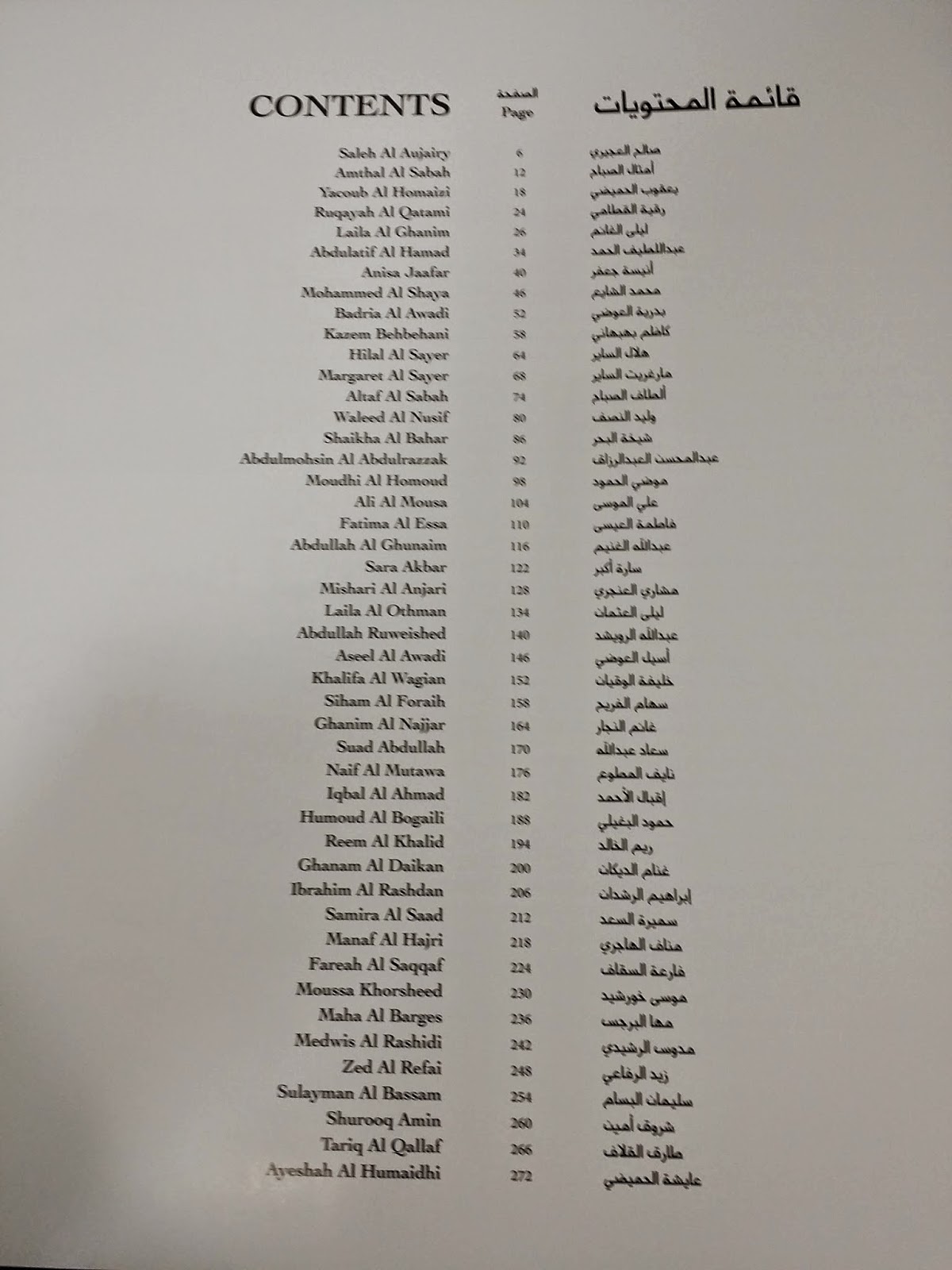 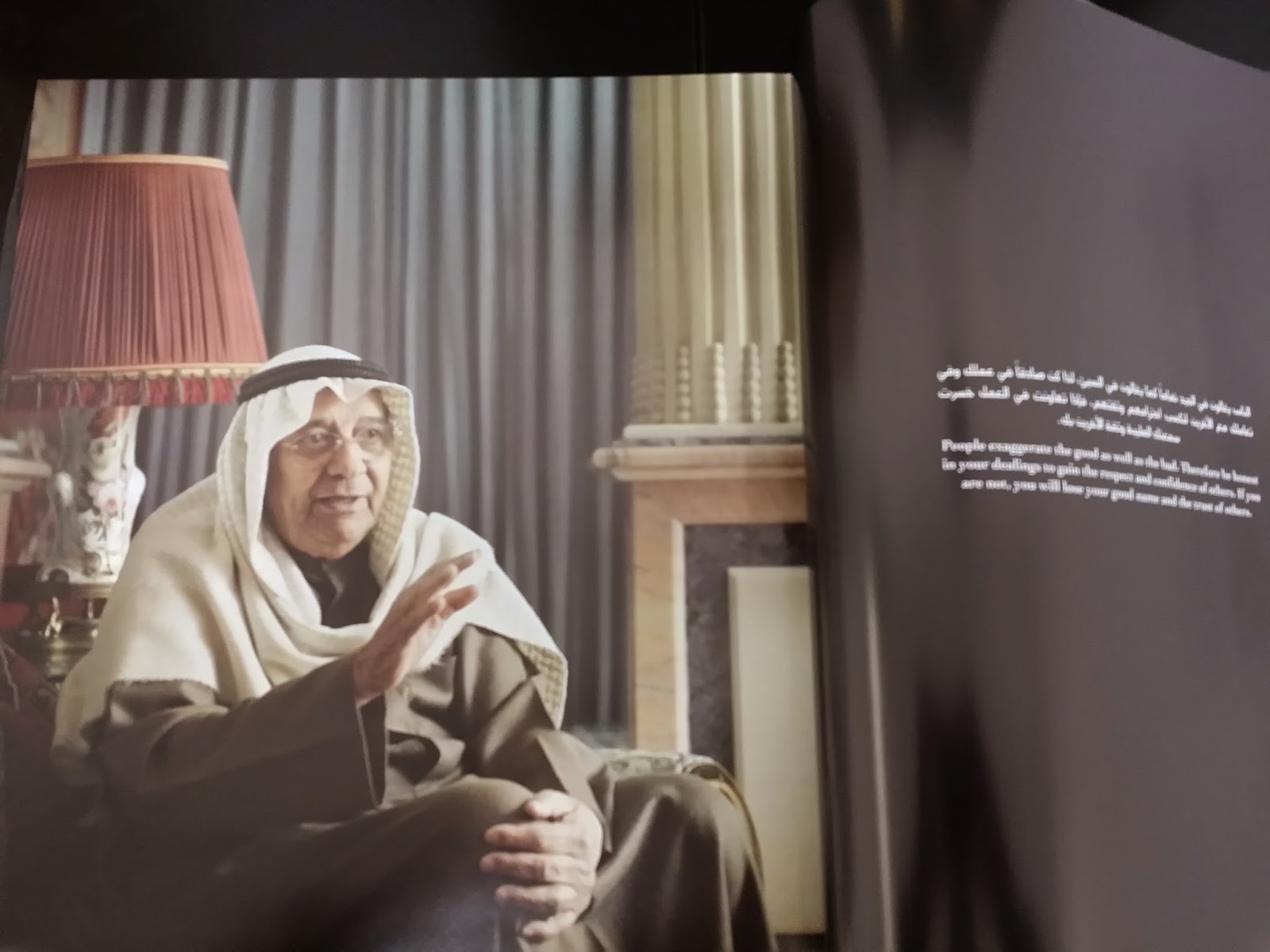 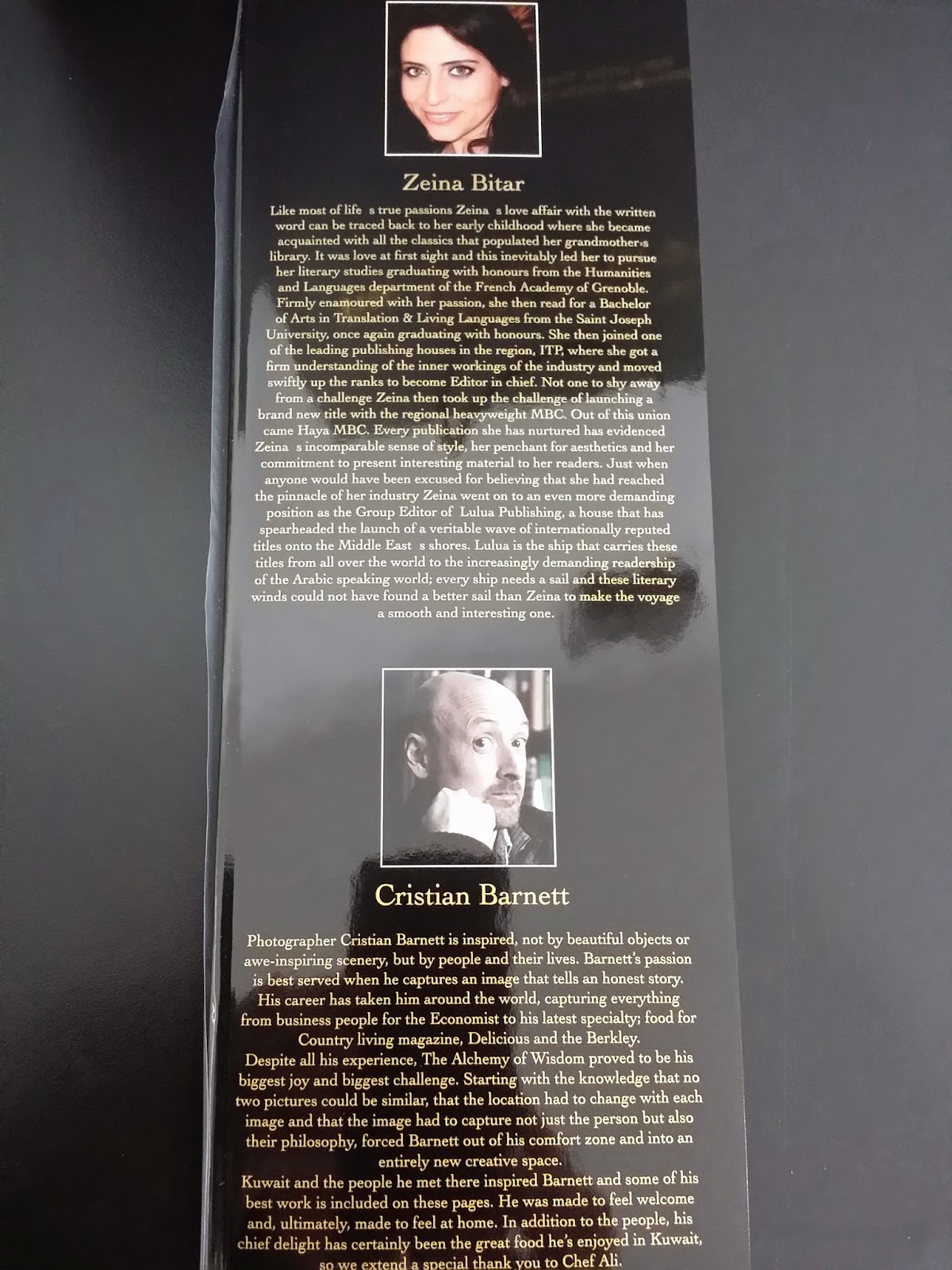