The carnival is located in the same place as the P2BK event was in Mishref, it was cleaned up and painted for this event. There are several shows going on every half hour and the pirate show was the best. The entrance fee is 1 KD and there is VIP but not sure how much. VIP is great for front row seats to the pirate show otherwise you have to fight with the crowd to see it.﻿ 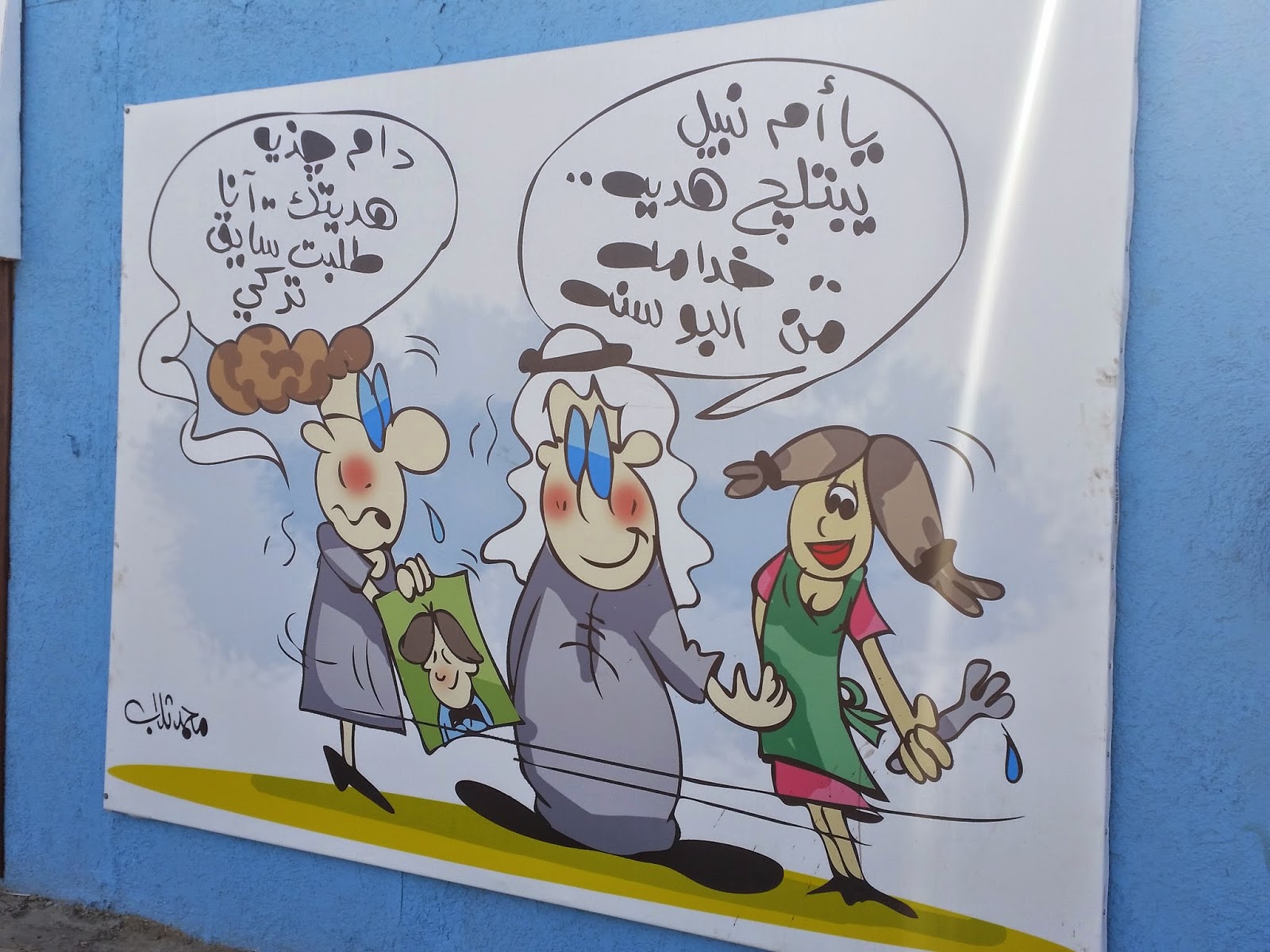 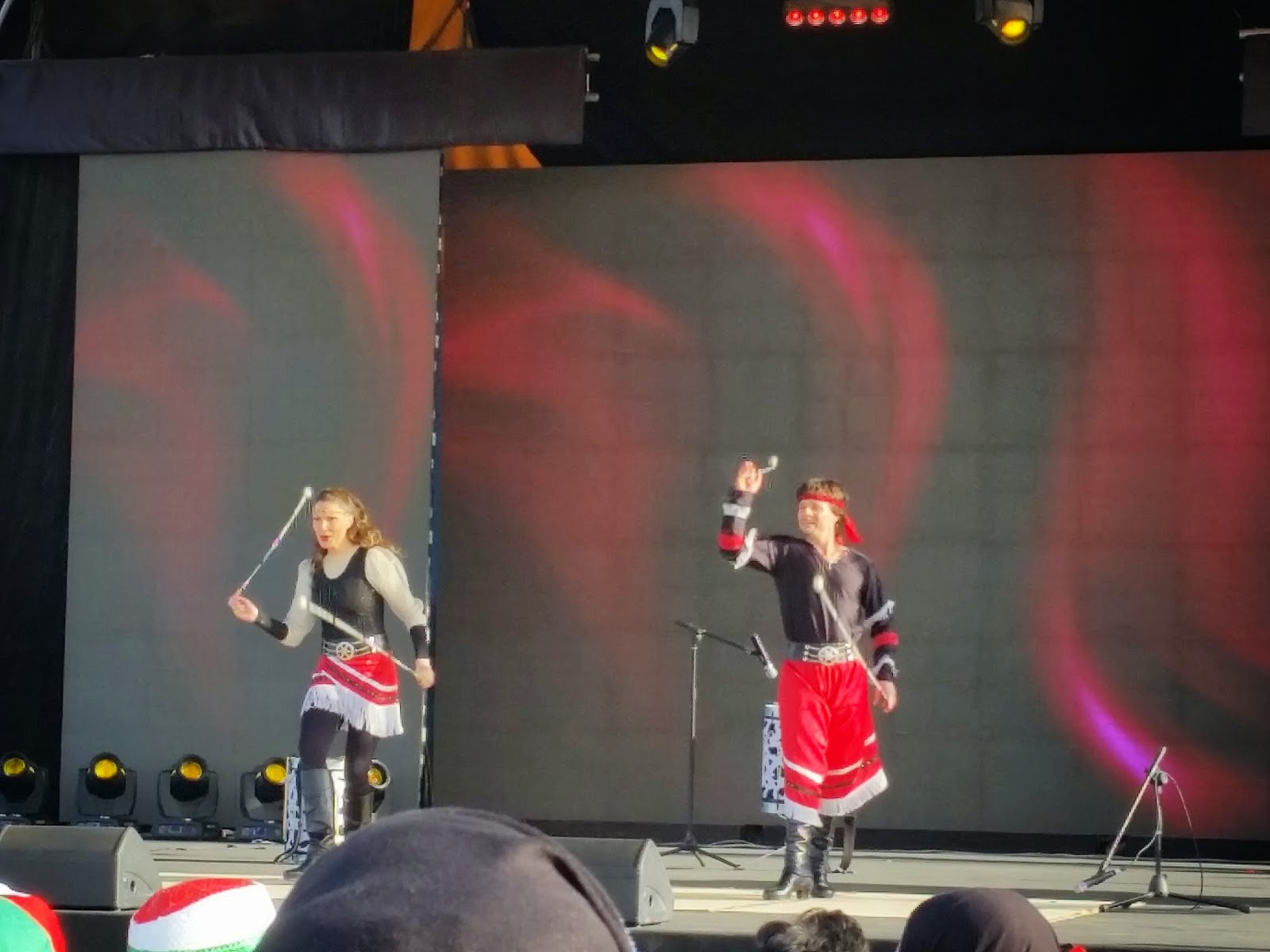 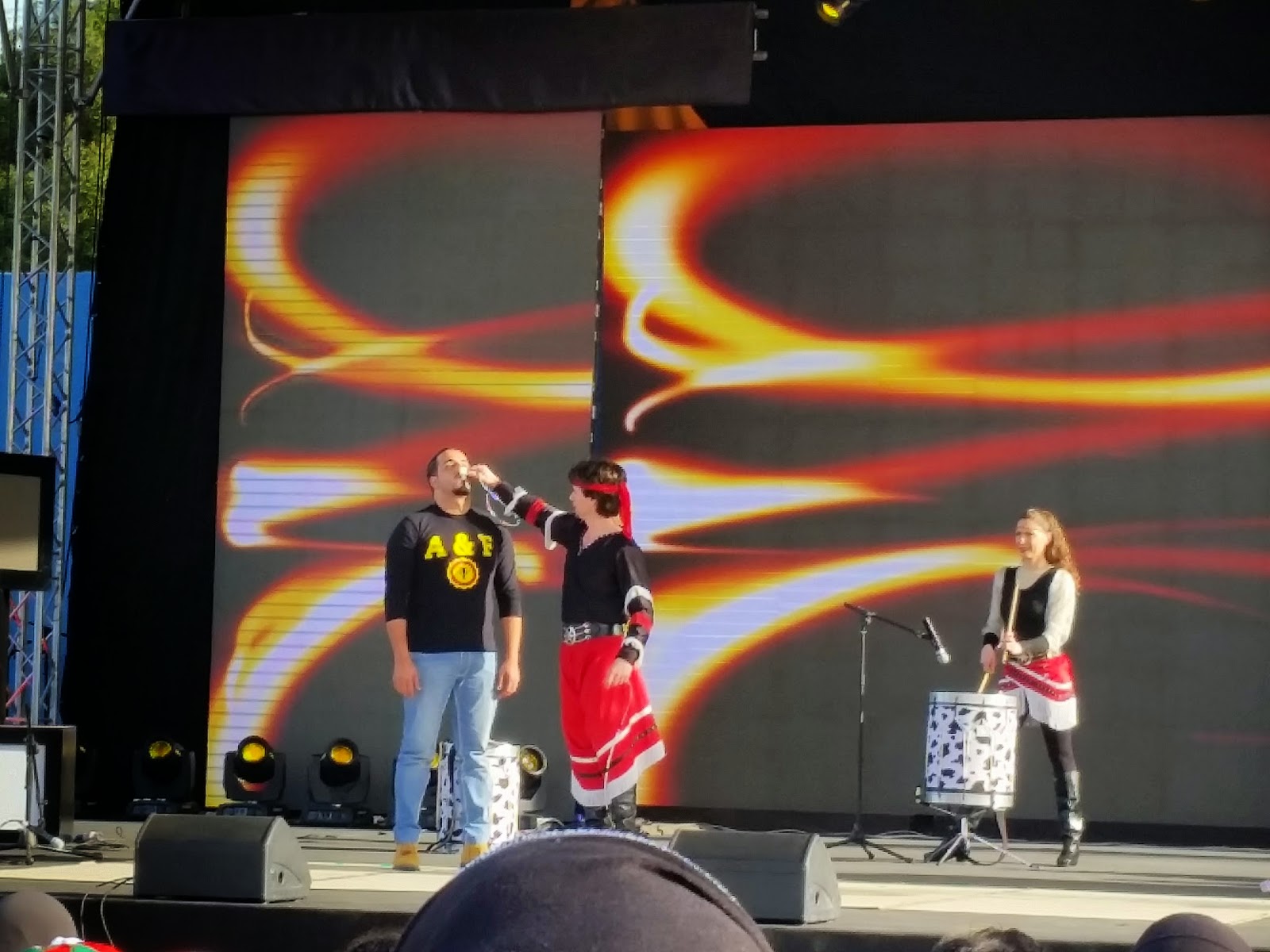 Cooking show with samples to try 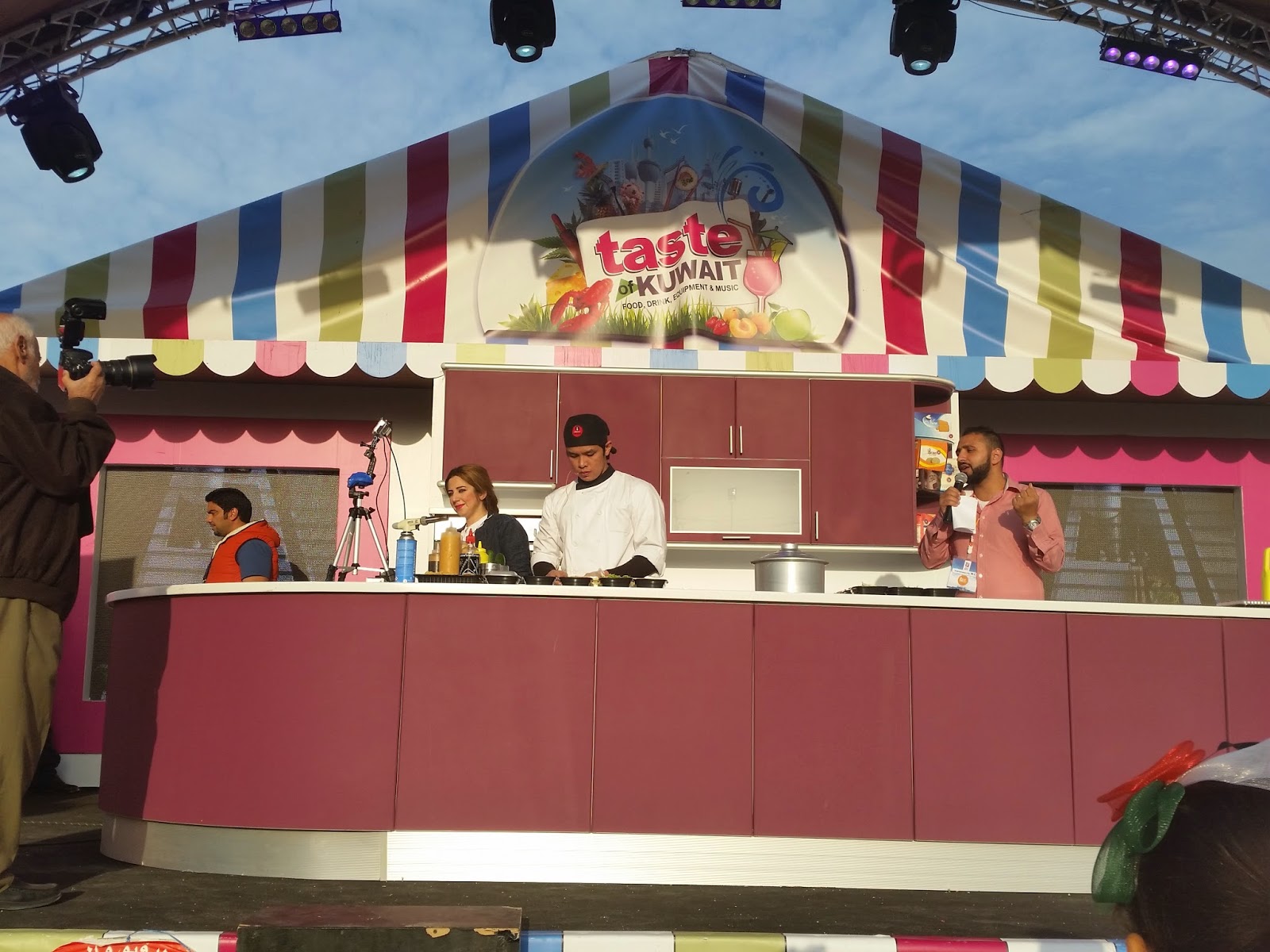 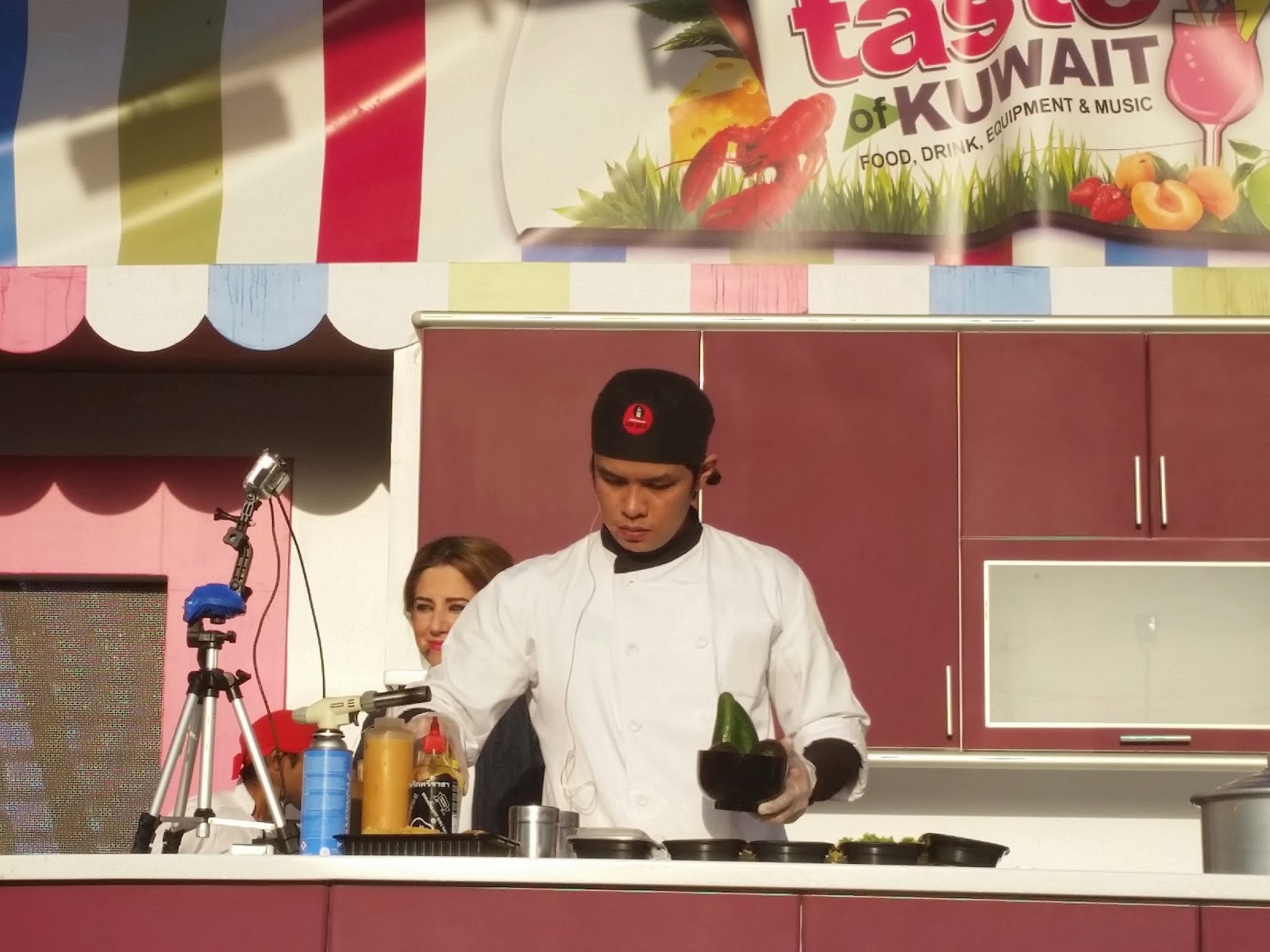 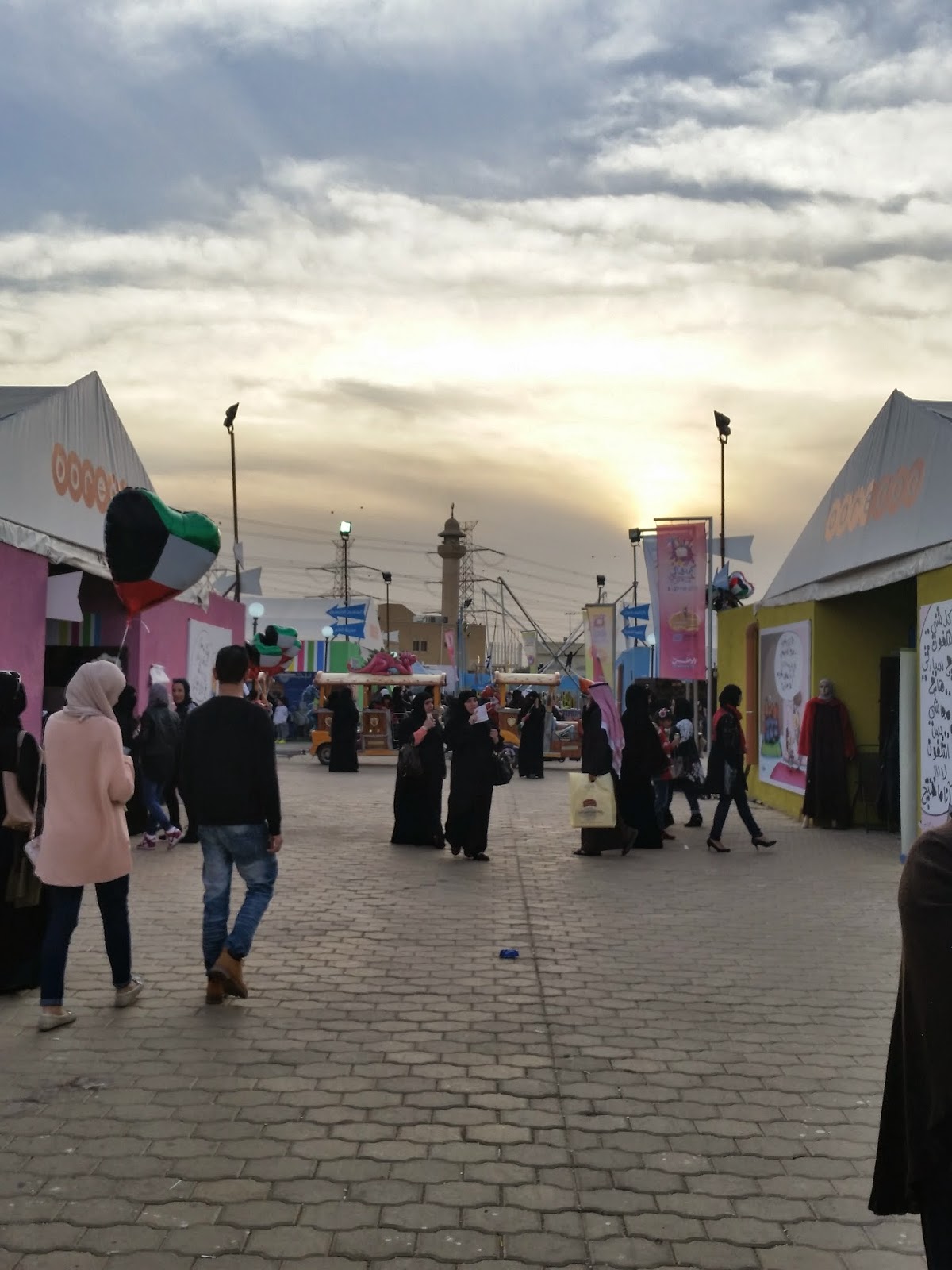 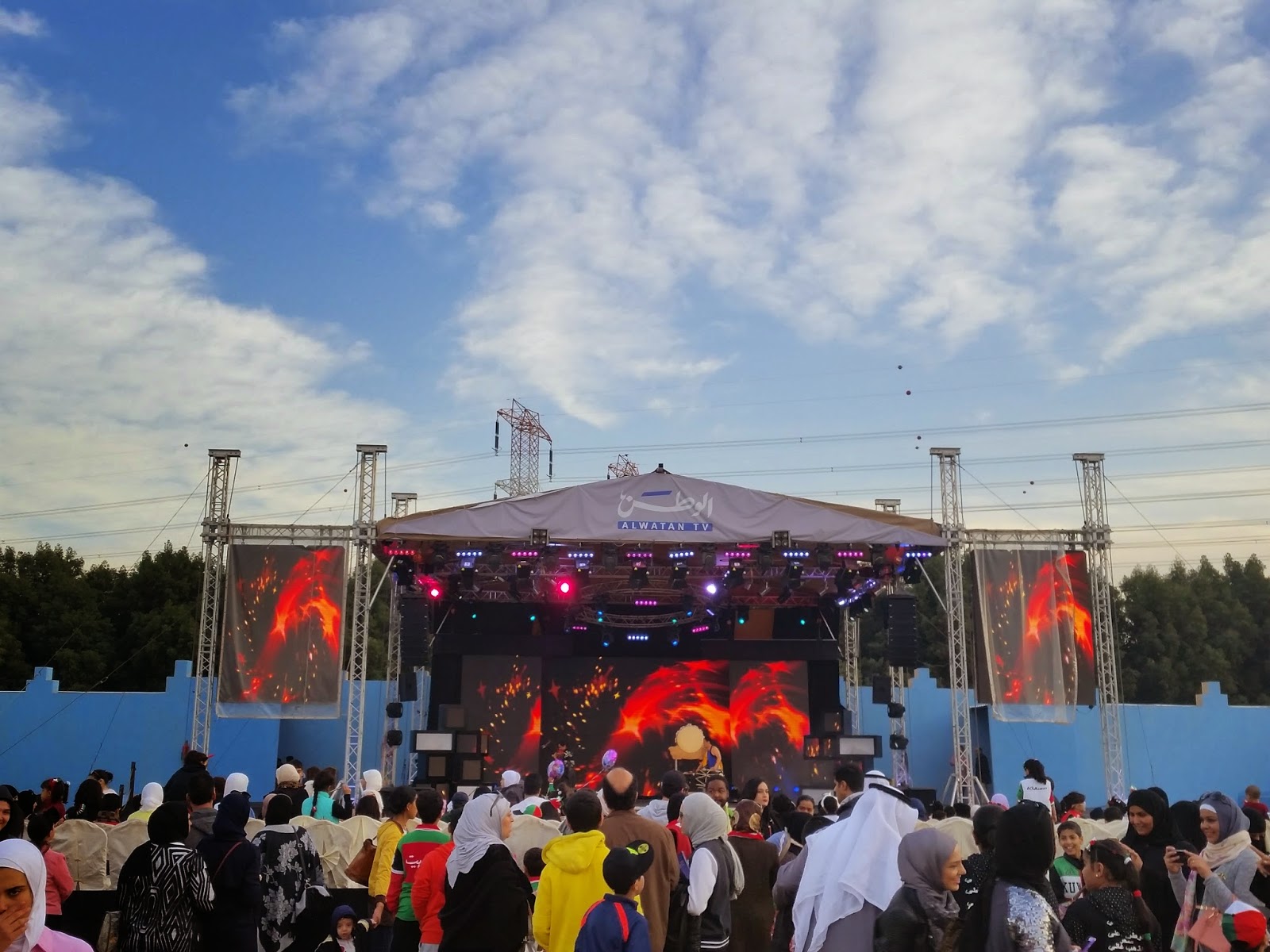 Snow show with a huge line of people 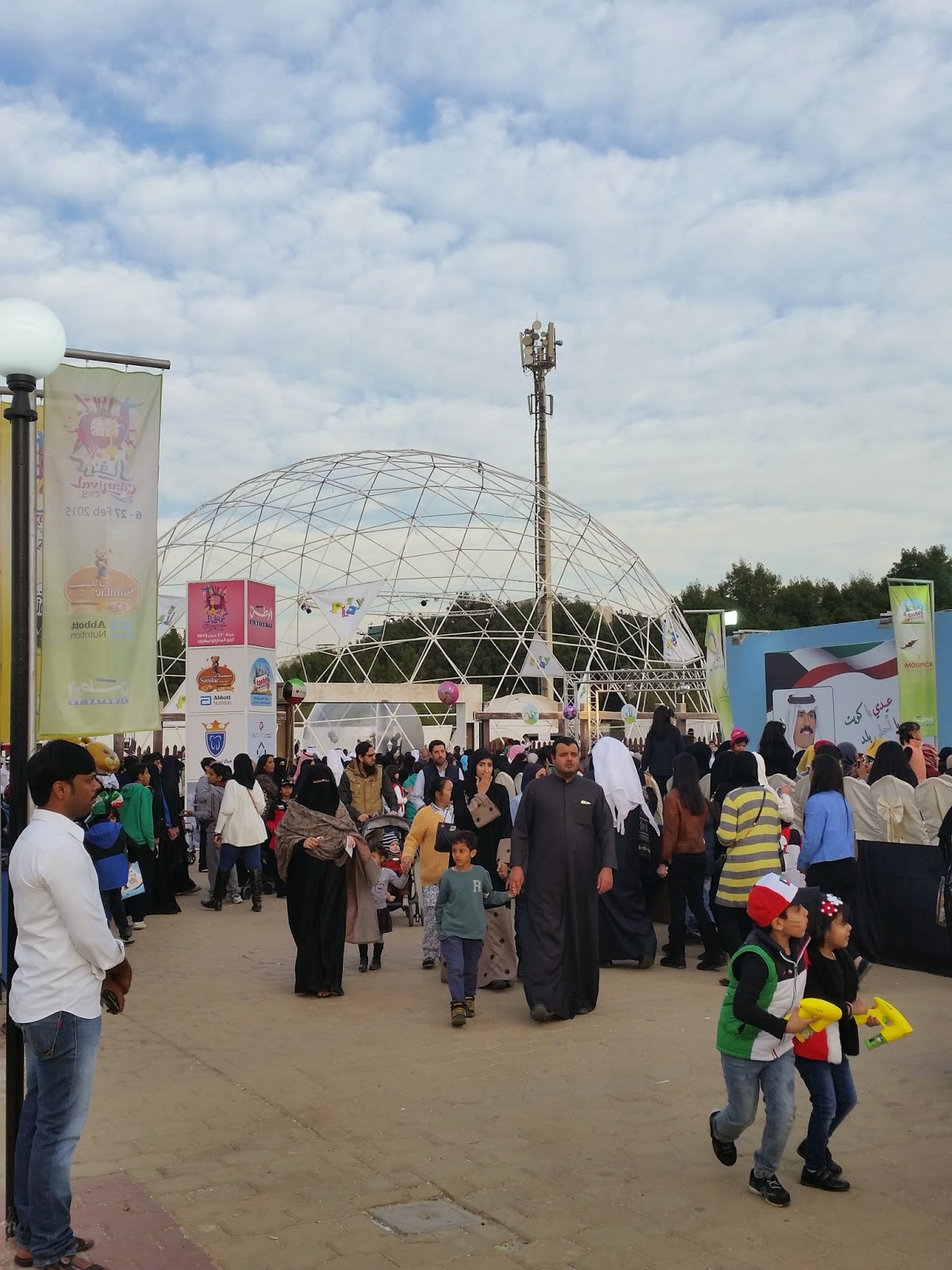 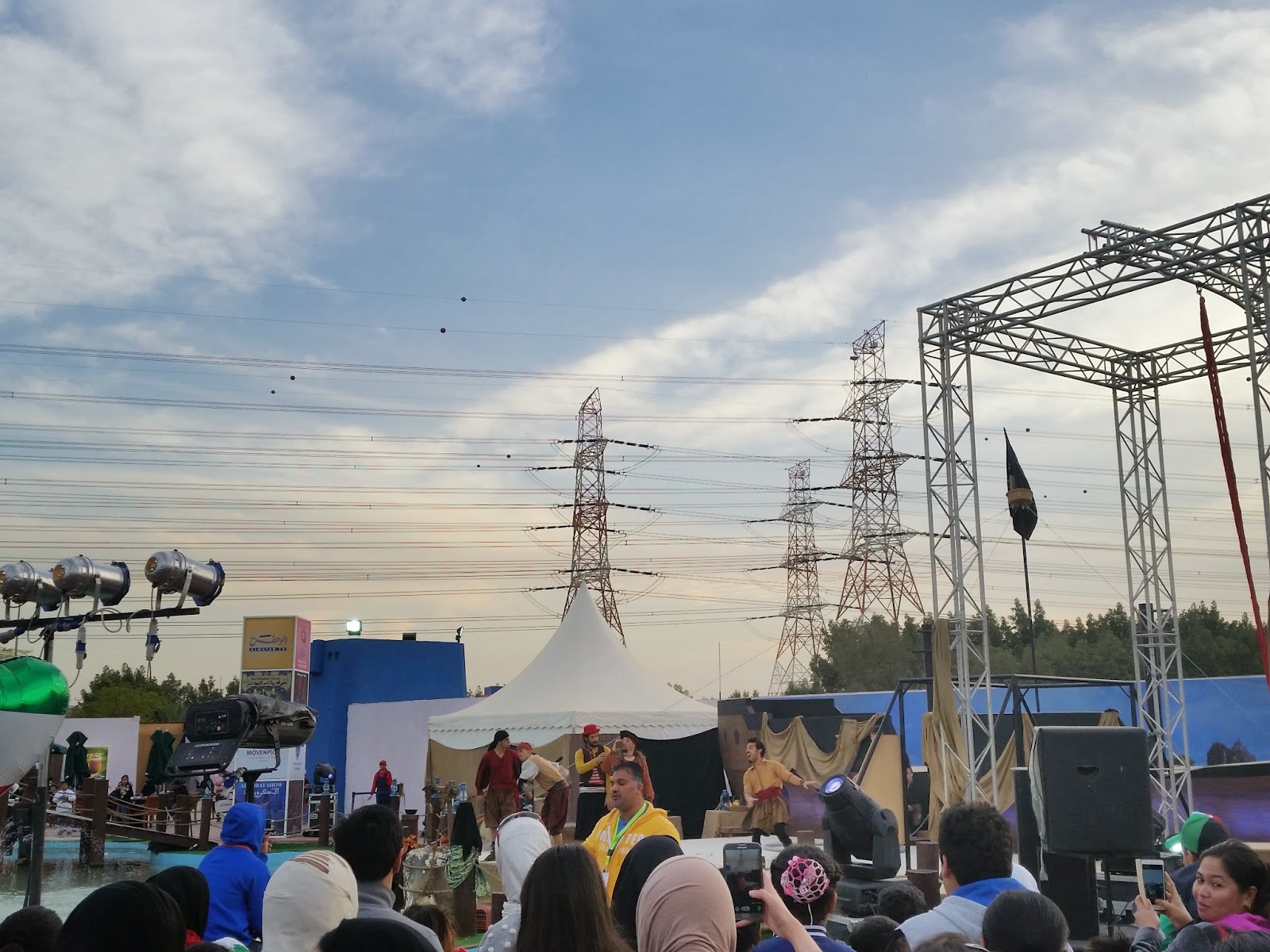 I couldn't get more pictures because I had to hold up my daughter to see the show while everyone pushed and shoved for a look. It's a nice carnival but once the crowds come it ends up being very crowded with people starting to push and shove and run over each other with their strollers. Some of the roads in the fairgrounds have been dug up and construction closed off several exits which means trying to get out is a nightmare. The last day is the 27th website

I made a turn to get out realizing the road had been closed so I was blocked in so I decided to go over the median curb to try and get out or be stuck for hours. As I got to the open road a police guy waved to roll my window down thinking he was going to help me get out, WRONG, he asked me for my license and registration. I was shocked I tried telling him I was trying to get out because I was stuck and finally he mumbled something smart and let me go. Sometimes it really is better to leave the country rather than deal with crowded venues, lack of parking and rude people.
Posted by Crazy in Kuwait