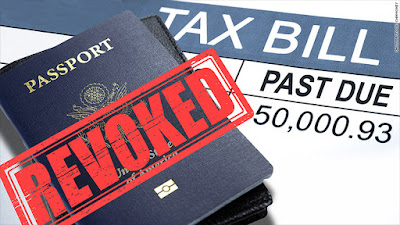 KUWAIT CITY, Dec 22: Jim O’Neill, Vice-President of the American Bureau of Consulting and Audit who is also in charge of international activity was recently quoted as saying the passports of those who have obtained the American citizenship and reside outside the United States might be withdrawn if they fail to pay taxes latest by next month, reports Al-Shahed daily according quoting Foreign Account Tax Compliance Act (FATCA) sources.

O’Neill said as of Jan 1, 2016, the US Internal Revenue Service (IRS), which is the US government agency responsible for tax collection and tax law enforcement will track Americans who did not abide by this law, which obliges all financial institutions around the world to collect taxes from American customers whose accounts and income exceed $50,000 per annum.