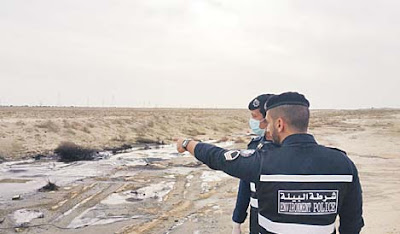 KUWAIT CITY, Nov 30: The environment police affiliated to the public security sector at the Ministry of Interior have arrested an unidentified driver of a tanker for emptying industrial chemical waste near the fence of the Kuwait International Airport off the Seventh Ring Road, says a press release issued by the Ministry of Interior. During interrogation the driver said he was supposed to take this dangerous material to a treatment plant in Wafra. The man has been handed over to the concerned authorities for necessary action. The man faces a prison sentence of not less than 3 years and not more than 10 years and a fine of not less than KD 20,000 and not more than KD 200,000

---Nice to see them doing something for the environment but sad to see they still can't get the English wording correct! 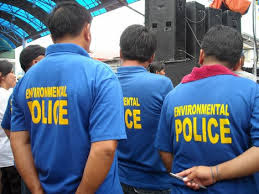 But it's still better than the initial print-- 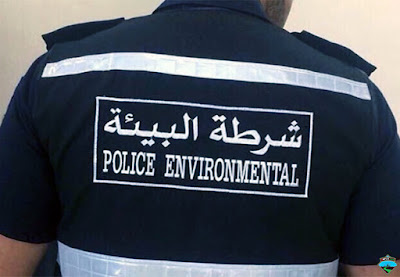 Now, if they had taken my advice for real they would have just switched the words but noooo, they had to remove the A and L. *face palm*
Posted by Crazy in Kuwait