As a lover of history and archaeology this was an amazing trip for me and having Dr. Ahskanani was an added bonus as he knows all about the sites, he is an amazing guy, I could listen to him speak about the history of Kuwait all day.

We approached the closed off area leading to the historical sites, after a few minutes of making sure we had access the buses rumbled down the path to our destination. 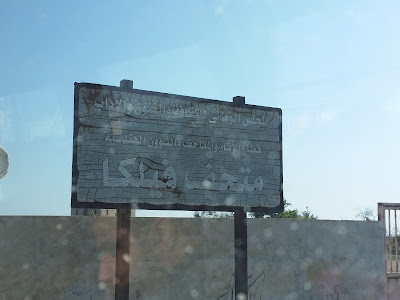 We came to our first site- the Dilmun civilization

"In 2000 B.C., Mesopotamians settled in Failaka at least a century before the Dilmun civilization. Traders from the Sumerian city of Ur occupied Failaka and ran a mercantile business. Failaka had many Mesopotamian-style buildings typical of those found in Iraq dating from around 2000 B.C."link link2 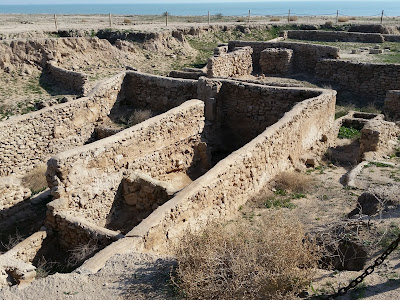 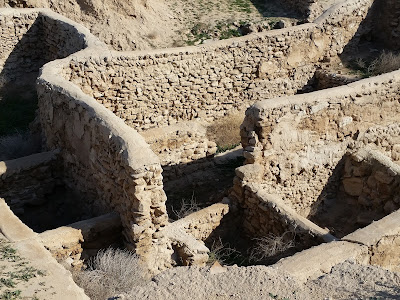 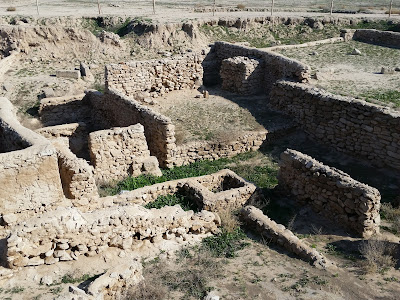 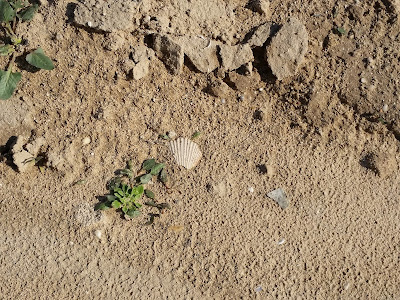 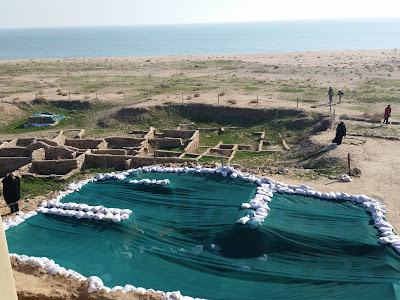 I got to hold some of the rare coins found at the site, it was amazing holding the coins and imagining who else held them before me. 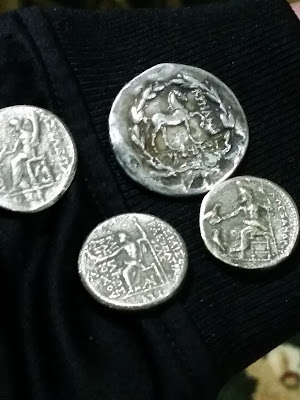 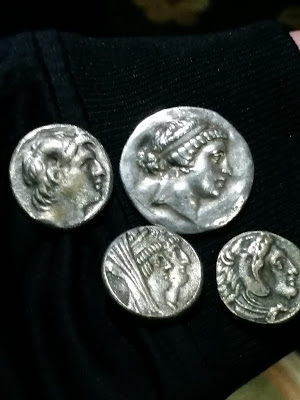 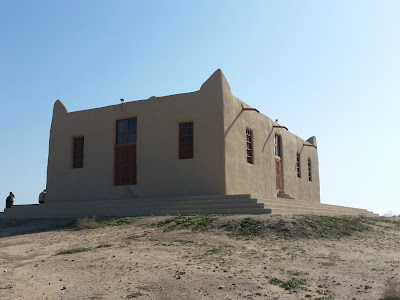 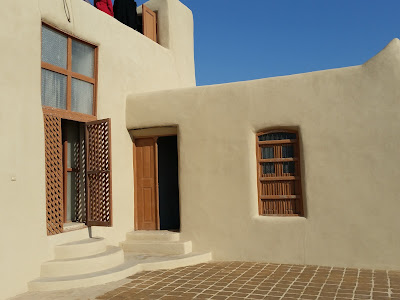 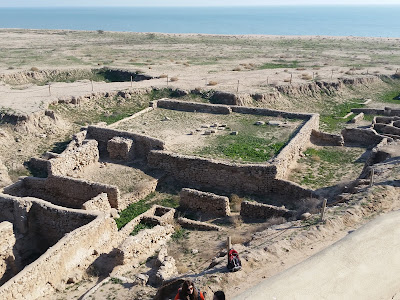 Our next stop was the Hellenistic site

"At some point following Alexander the Great's initial advance through the region in 331 BC or in the period 324/3 BC when he returned to Mesopotamia, the ancient Greeks colonized the island, which they named Ikaros after the Greek island in the Aegean Sea and the mythical hero Icarus, apparently in the belief that the island had a similar shape of its Aegean counterpart. Some elements of Greek mythology were mixed with the local cults."Ikaros" was also the name of a prominent city situated in Failaka. Remains of the settlement include a large Hellenistic fort and two Greek temples. 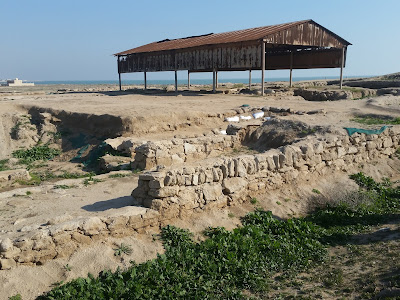 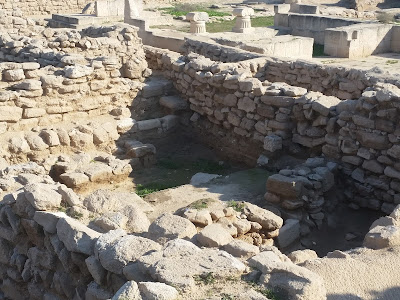 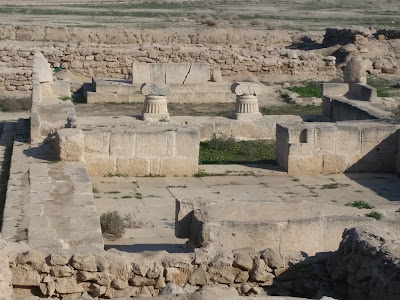 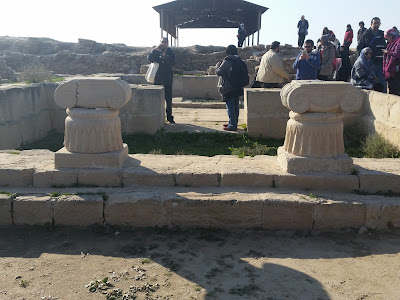 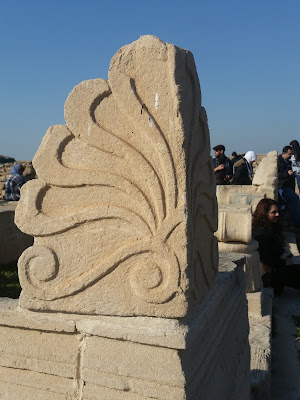 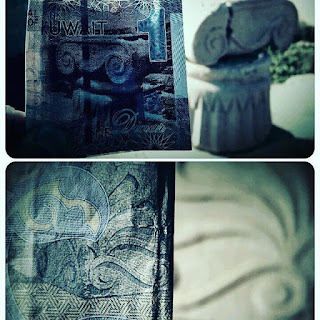 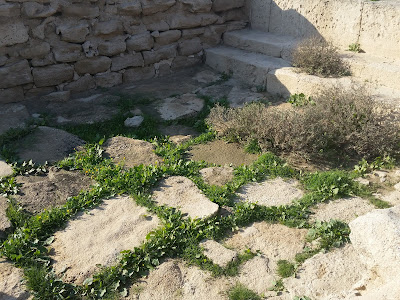 Due to red tape, greed and other monetary factors the site is not getting the attention it deserves, I know the stories (UNESCO rejection etc.) but I won't divulge them, I don't need the trouble for speaking the truth. All in all it was a one of a kind experience and I enjoyed it so much.
Posted by Crazy in Kuwait

Email ThisBlogThis!Share to TwitterShare to FacebookShare to Pinterest
Labels: things I like, things to do in kuwait