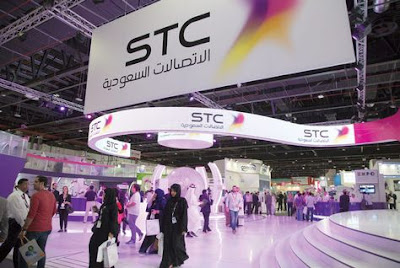 CMA approval is pending certain conditions being met, it said in a bourse statement, but did not provide further details.

In November, STC revealed it had submitted an offer to raise its stake in Viva to 100 percent. Saudi Arabia's former monopoly presently owns 26 percent of Viva.

Viva, which competes with Zain and Ooredoo Kuwait , listed on Kuwait's bourse in December 2014, nearly six years after it completed an initial public offer of shares.
Posted by Crazy in Kuwait