Finally after almost twelve years of living in Kuwait I visited Failika (Failicha) Island with a group led by Dr. Hasan Ashkanani (@has_ashkanani), assistant professor of anthropology and archaeology at Kuwait University. Dr. Hasan invited me and I knew I would get hands on information about the archaeological sites. It's almost impossible to visit the sites unless you are granted special permission and even that permission can be revoked at any second.

There were 30+ people attending the trip by private boat as the usual boat he uses was due for maintenance and what an adventure it turned out to be! The trip was 1 hour and 15 mins to the island and the sea was a bit rough. 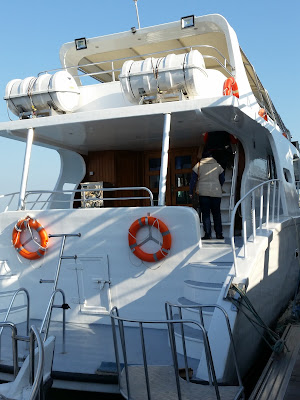 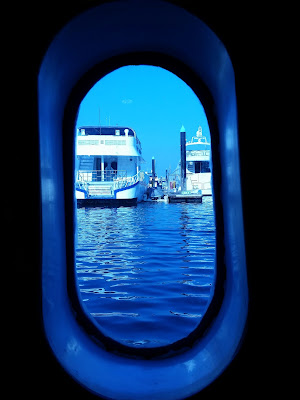 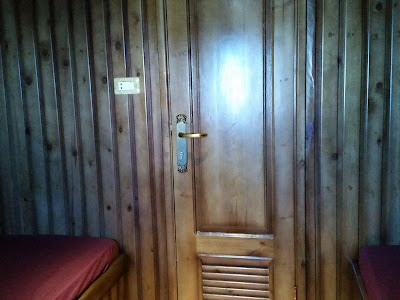 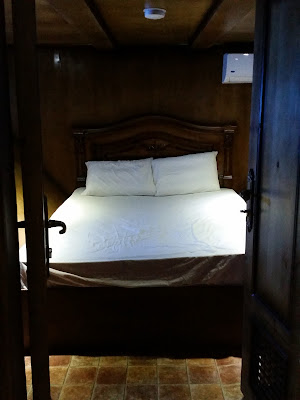 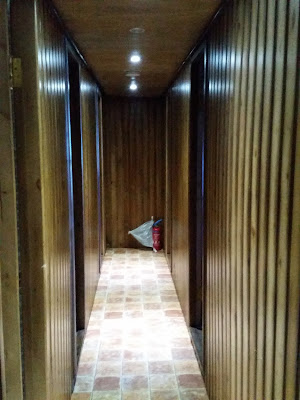 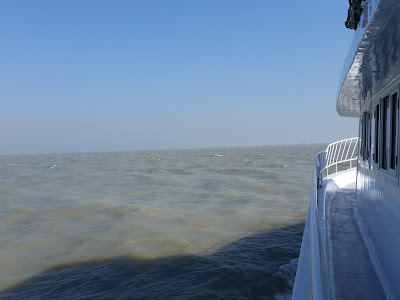 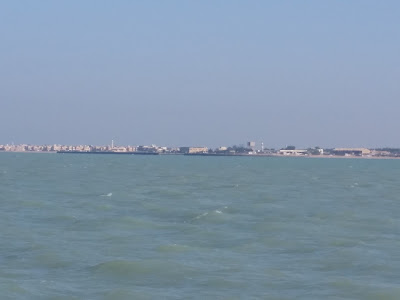 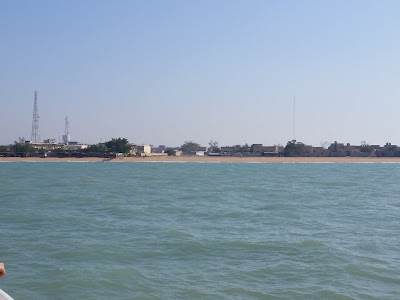 The captain decided to dock the boat away from the island and thought it was a good idea to take the dingy to the island. I opted out of the first trip as I wanted to be sure it would work. Well, the people made it to the beach but unfortunately the dingy took on water and was unable to be saved at that point. We waited almost an hour for someone to bring a boat to save us, finally another boat came and took us to the port. That's when I discovered I had left my internet router on the boat, no snapchat for me. 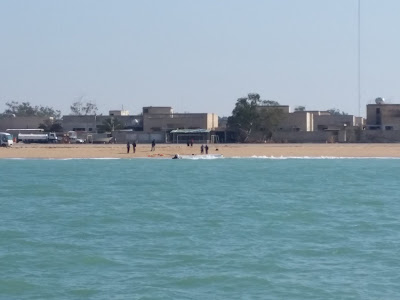 The police/navy? guys came to see what the heck we were doing, I guess we did look rather suspicious. 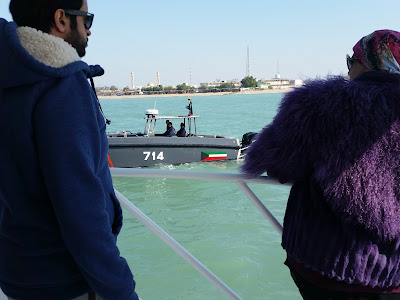 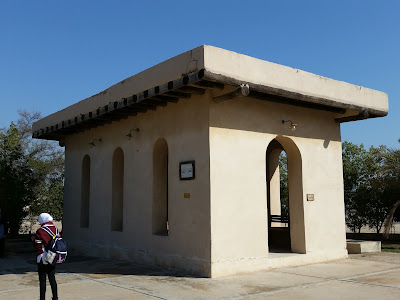 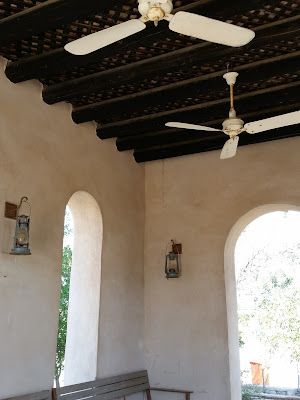 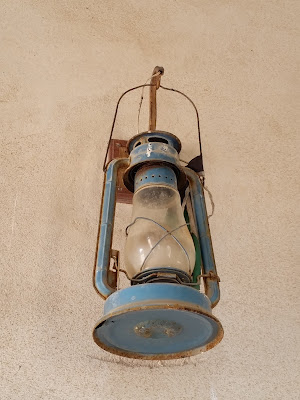 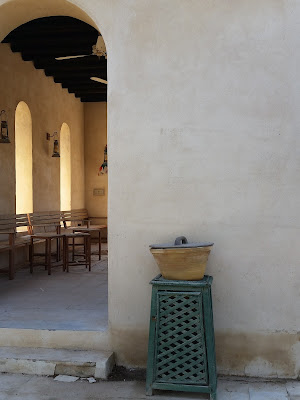 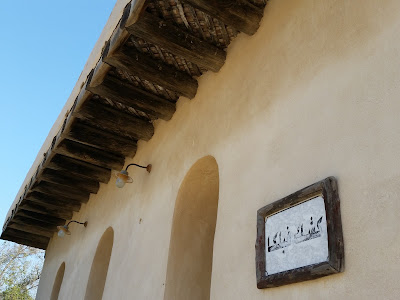 I'm not real sure what it was used for but I wish I had one to relax in.

This will be a 3 part series of posts, there was so much to see and take in that one post wouldn't do justice.
Posted by Crazy in Kuwait