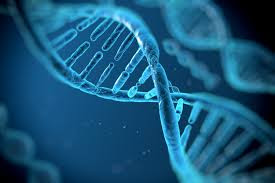 The DNA testing law became official after publication in the official gazette Kuwait Al-Youm on Sunday. The law makes DNA testing mandatory for all citizens and expatriates with the aim to create a comprehensive database for security reasons.

The law also states that anyone who refuses the procedure will be sentenced to three years imprisonment and a fine of up to KD 10,000. Those who attempt to cheat the system by supplying fake samples or commit a forgery face a seven-year jail term.

---Once the DNA is collected you will be seeing this: 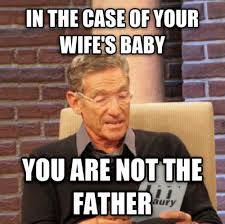 For the guys out there having doubts about the child that looks nothing like you here is your chance to confirm. I predict the numbers of divorce in Kuwait is about to rise significantly!
Posted by Crazy in Kuwait