Thanks to Grand Cinemas, certain people were given VIP passes for unlimited movies for 2 people for a year which is about the best gift I have received to date. We got it last Wednesday and previewed The man from U.N.C.L.E during the event. My son is my partner and we hit the movies yesterday and today. The cutting of the movies still bothers me though. 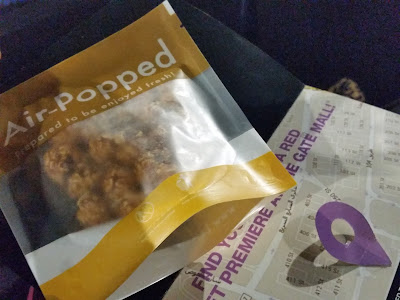 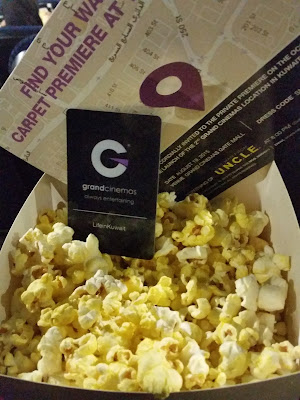 The location is on the third floor, you have to go up both escalators to get to it, the cinema is straight ahead of the escalator next to Tim Horton's coffee. This is the second Gran Cinema to open, the first was in Al Hamra from which I've heard has a better Grand Class seating area than Gate Mall. The cinema has 9 theaters including the VIP. 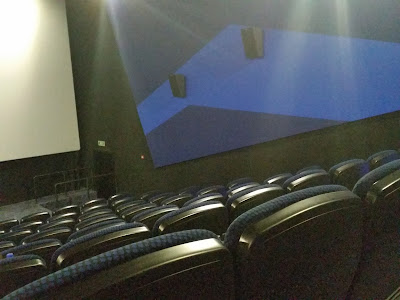 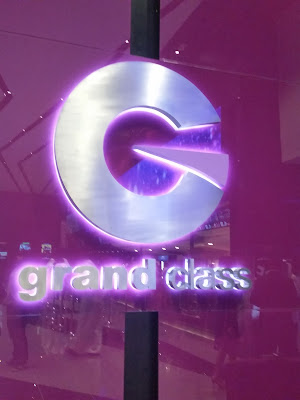 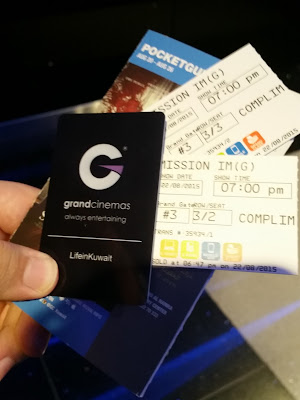 We went the next day and saw Mission Impossible, the first one I've ever seen, unfortunately they cut a lot of parts from the movie. I wonder if they will bring Magic Mike? Will it be a 15 minute movie?

Nice, clean theaters but the mall parking is a headache so get there early, I try to get there at least 30 min to and hour early to be safe. The following day we say Sinister 2 which was pretty good and only a few kisses were cut, my friend told me I should start doing movie reviews now that I will be going to the cinema more often.

A big thanks to the marketing group!

On a side note: I think it's messed up that some people who received their VIP card failed to show up, not cool!
Posted by Crazy in Kuwait