Today at work I was looking over some stickers one of the instructors bought to give to the students who were doing a good job when I noticed the Hebrew writing. I told her to get a marker quickly to black out the letters and remove the two stickers inside that had the writing. I was worried one of the parents might notice it and make a problem for the company. She told me she got them from a 100 fils store in City Center.
﻿ 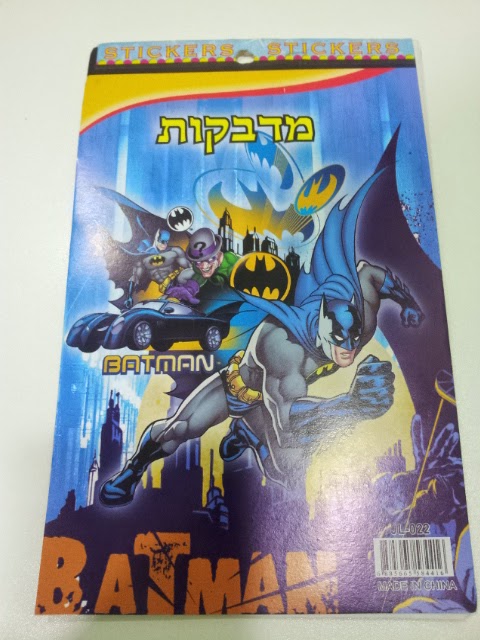 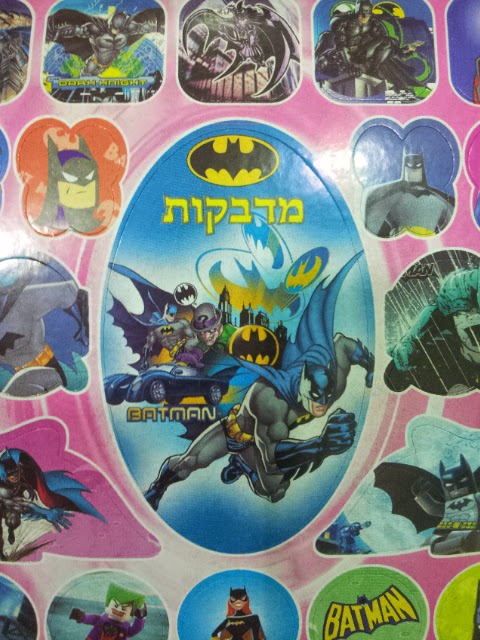 I found the store that had the stickers, when I brought to the Indian guy's attention he didn't understand so the security guy took me upstairs to the mall manager who had already left for the day, instead we met a Kuwaiti guy (I think) in the hallway and he was like '3adee' it wasn't made in Israel so not a big deal. 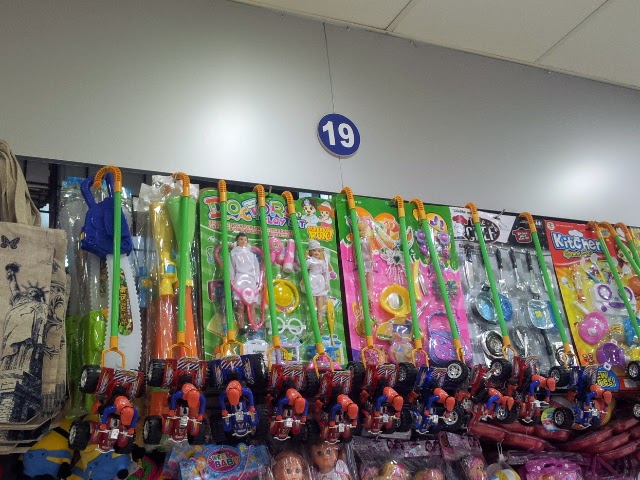 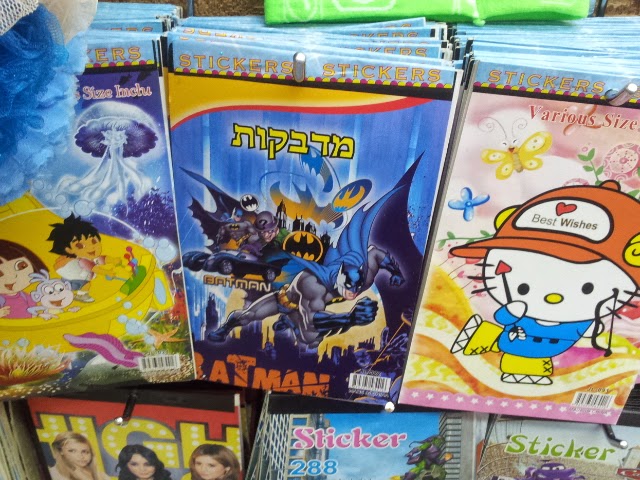 Maybe I'm the only one offended by stickers written in Hebrew?
Posted by Crazy in Kuwait