One of the recent accidents that happened on 7th ring killing 3 citizens.﻿ 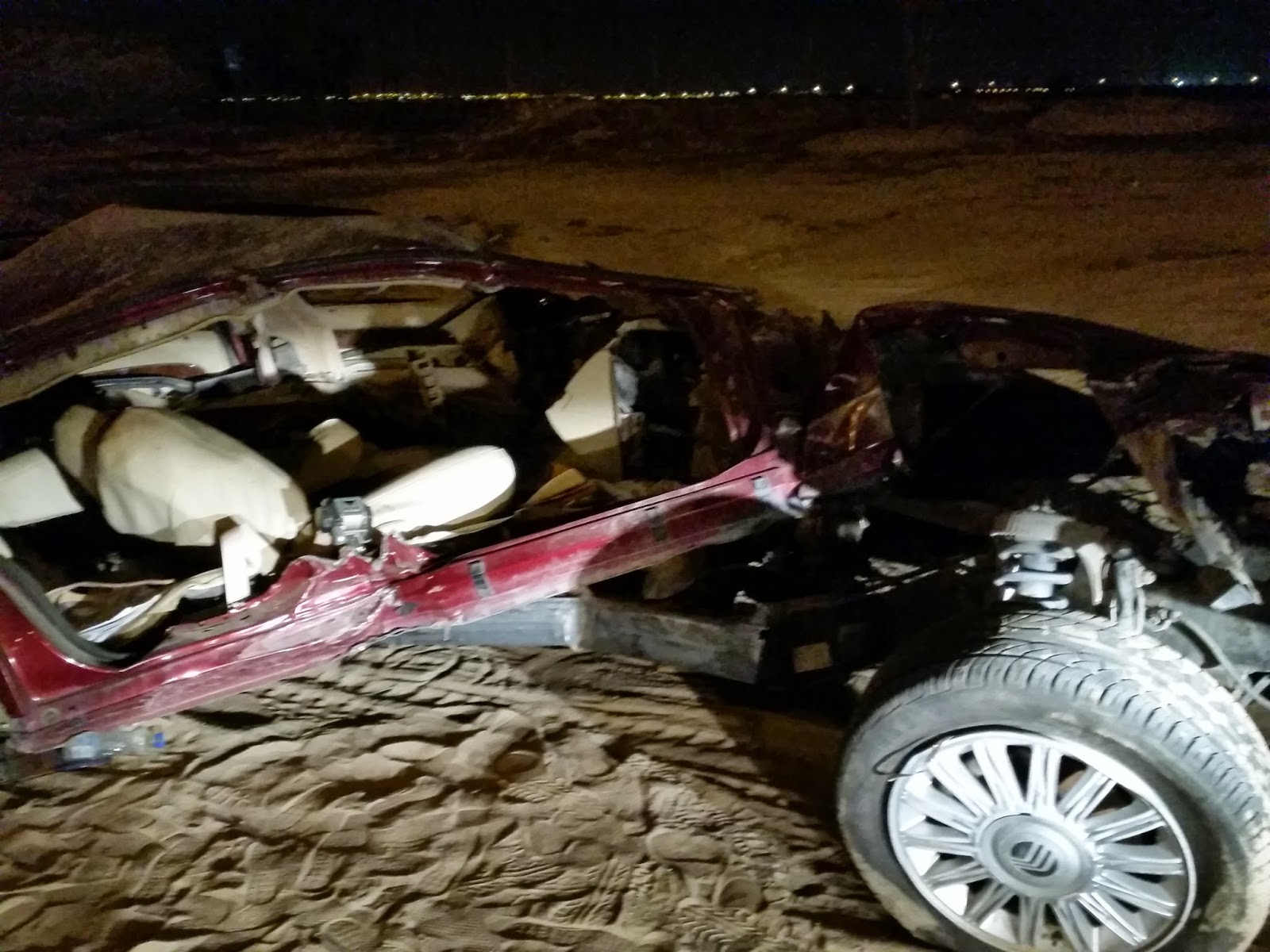 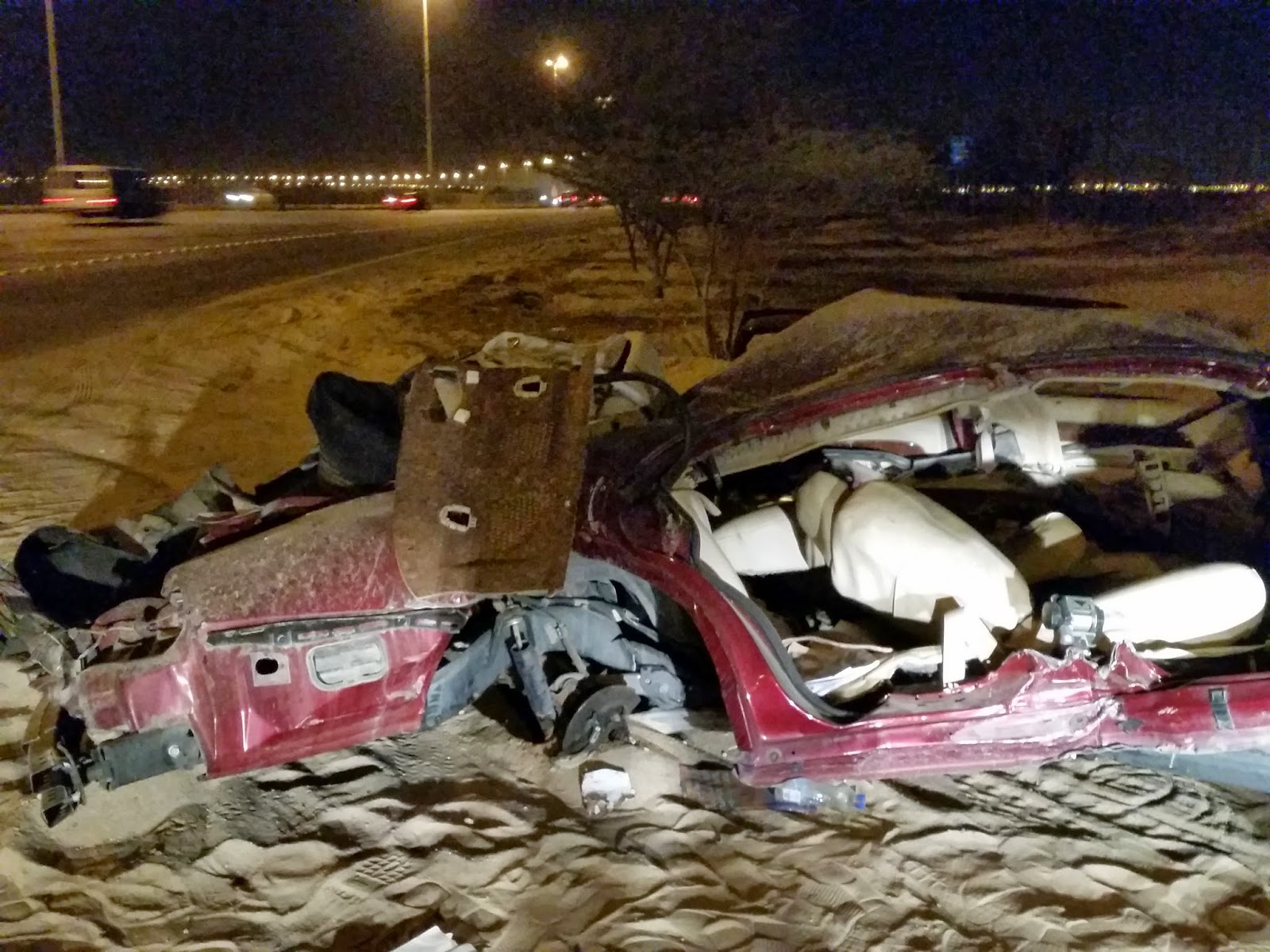 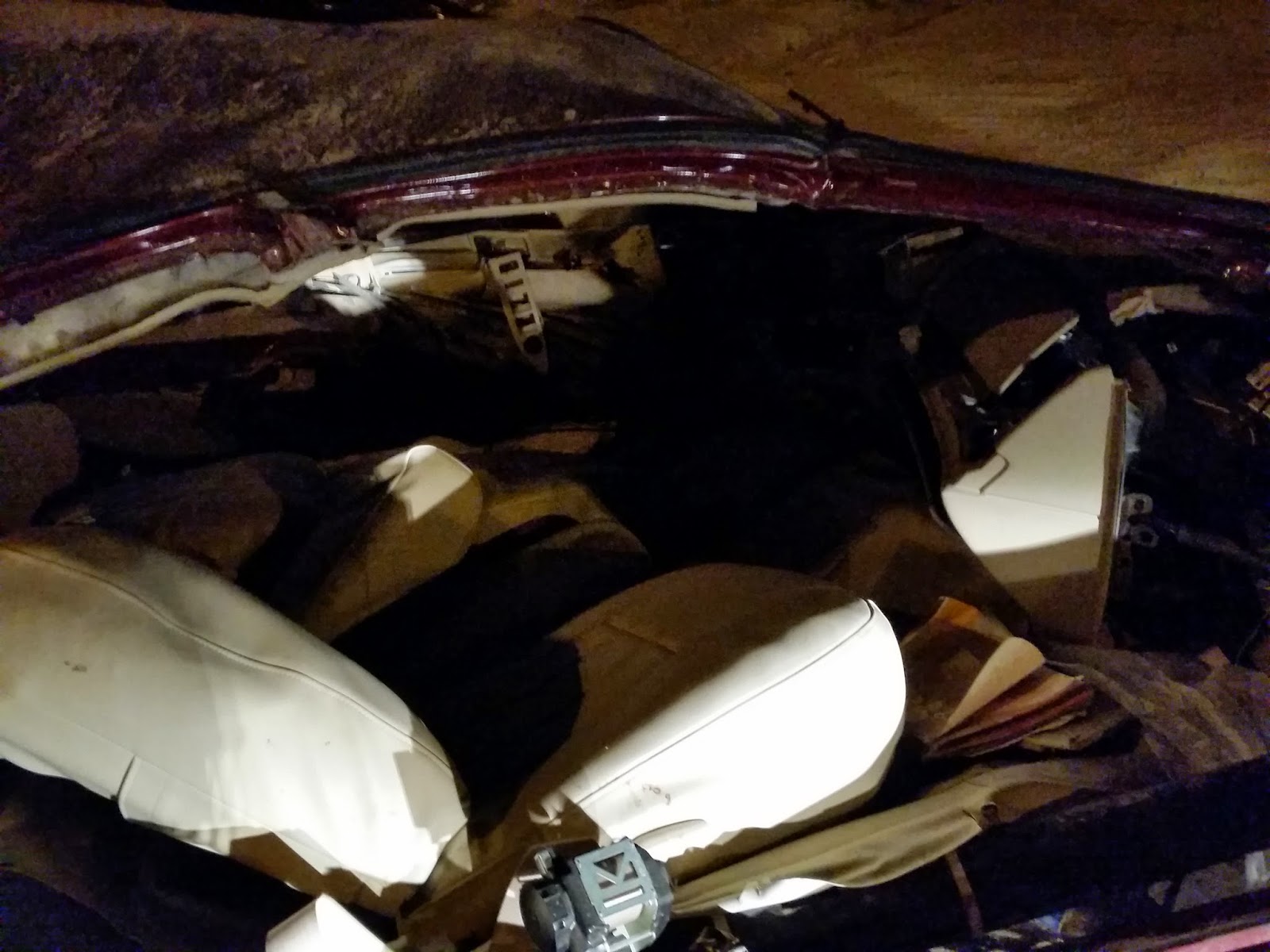 KUWAIT: Three citizens lost their lives yesterday morning during a horrific accident on the Seventh Ring Road. Firemen helped in extricating the bodies from the wreckage. An investigation was opened to determine the circumstances behind the accident. It was the second fatal crash to take place on the same road within a 48-hour period, as one man died and six others were injured in a 5-car pileup Thursday night. 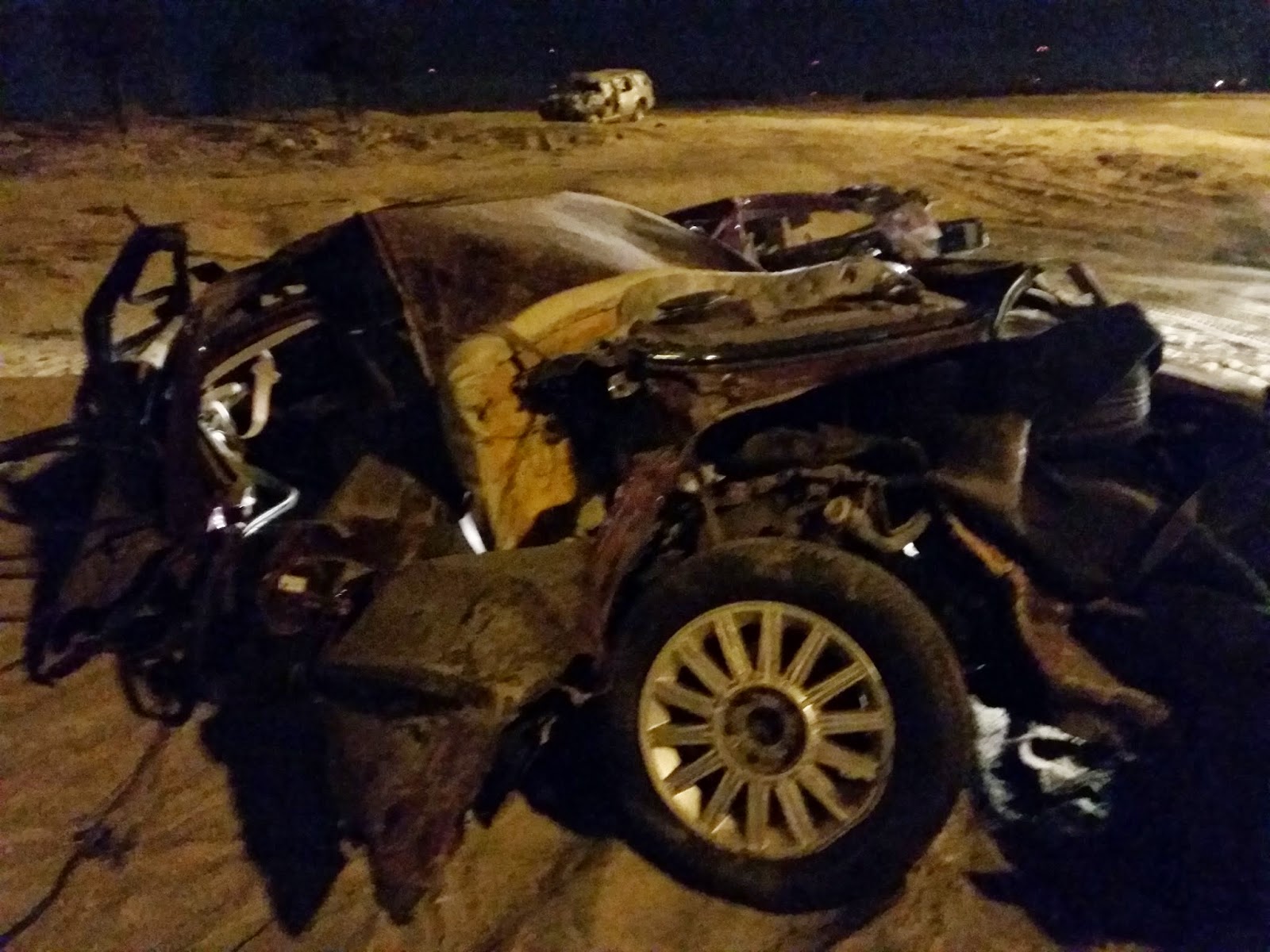 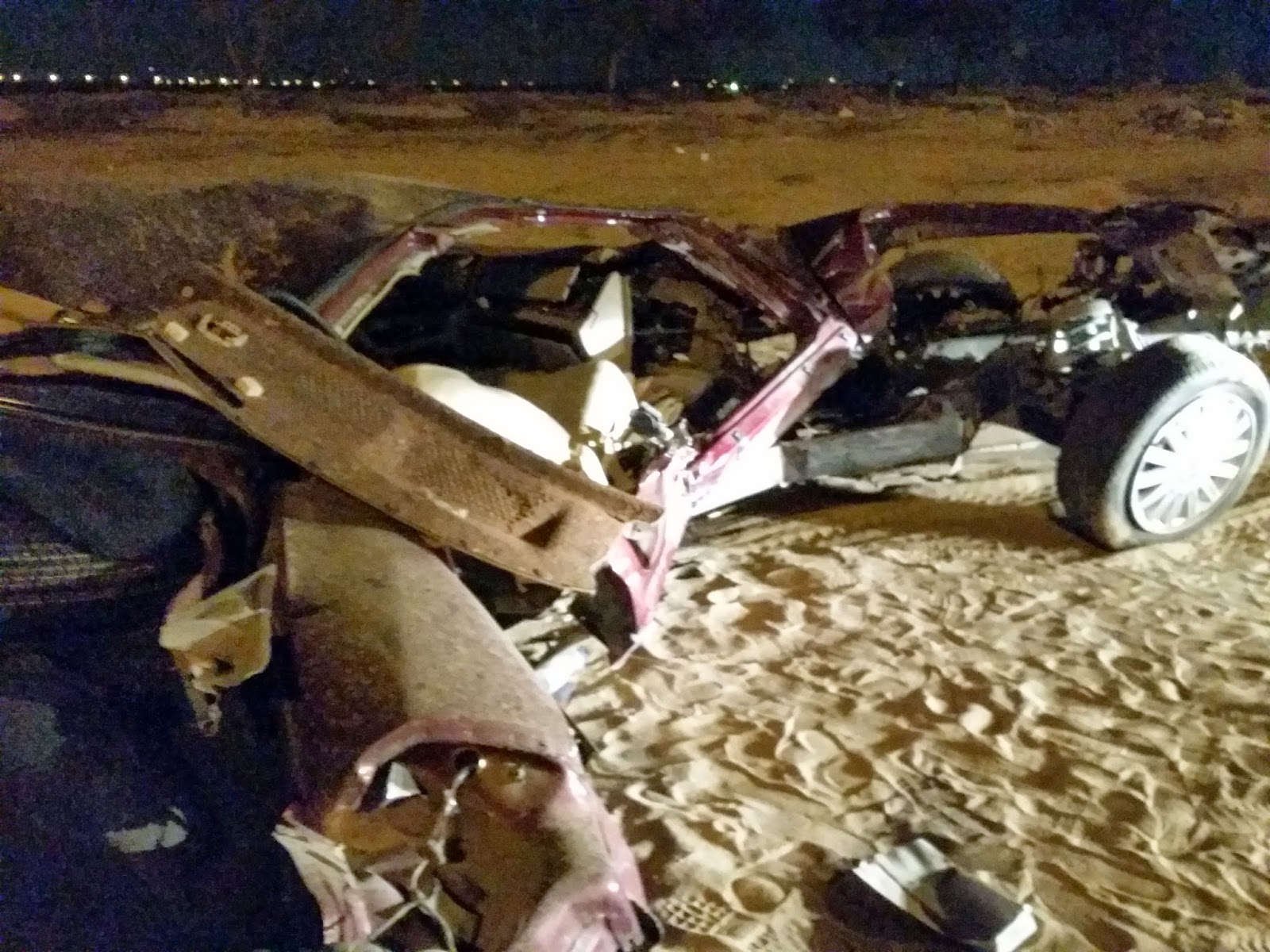 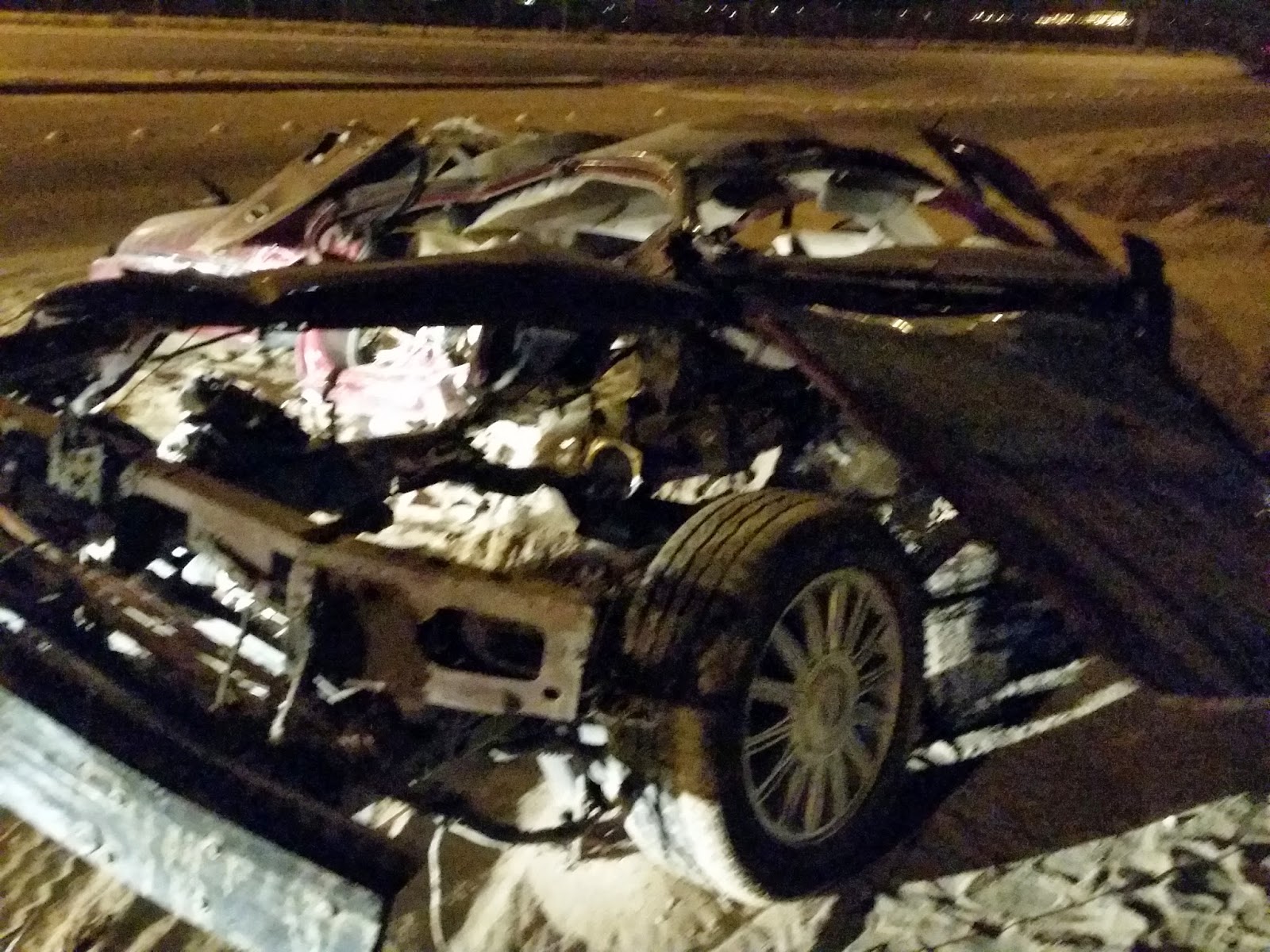 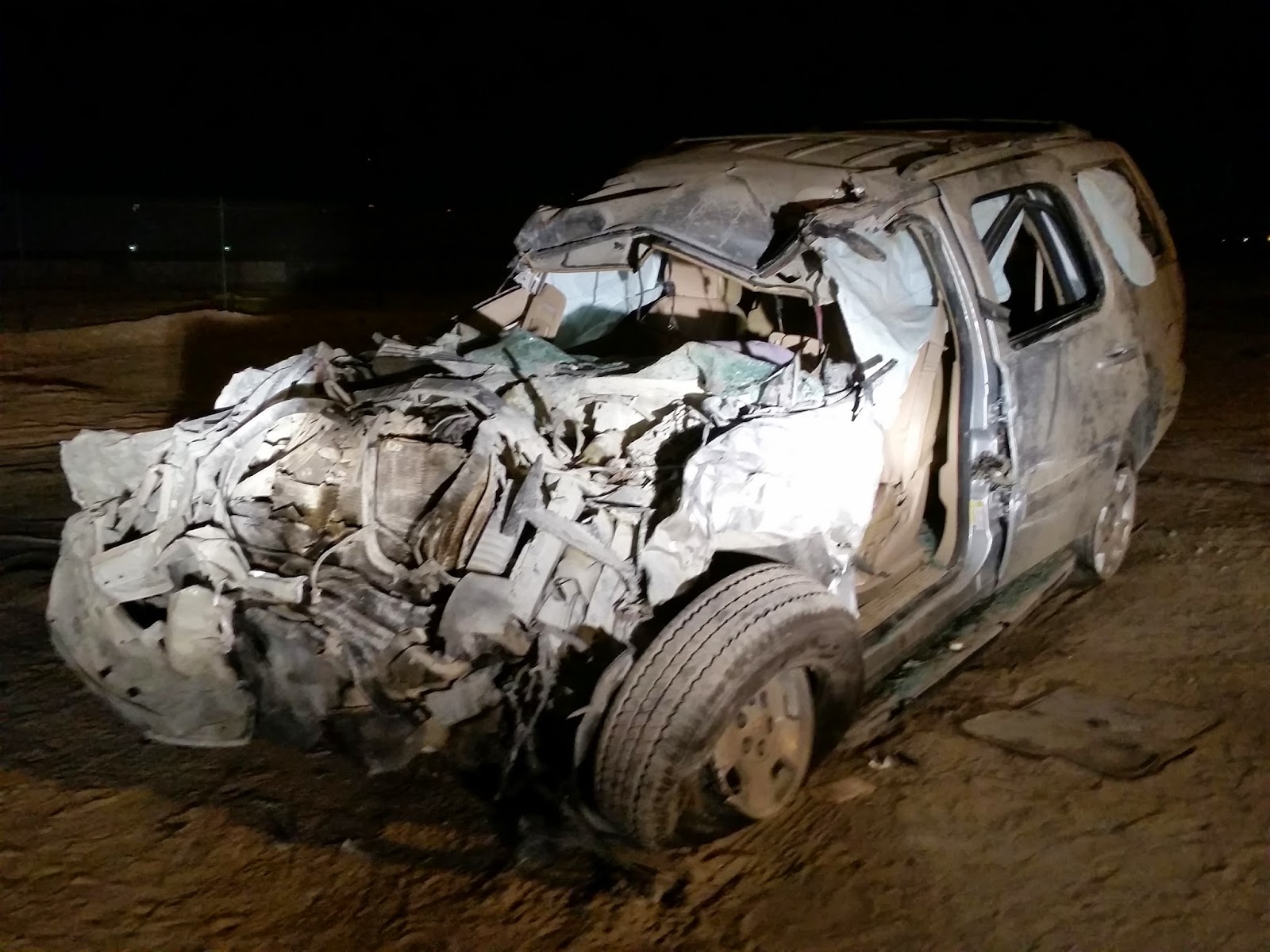 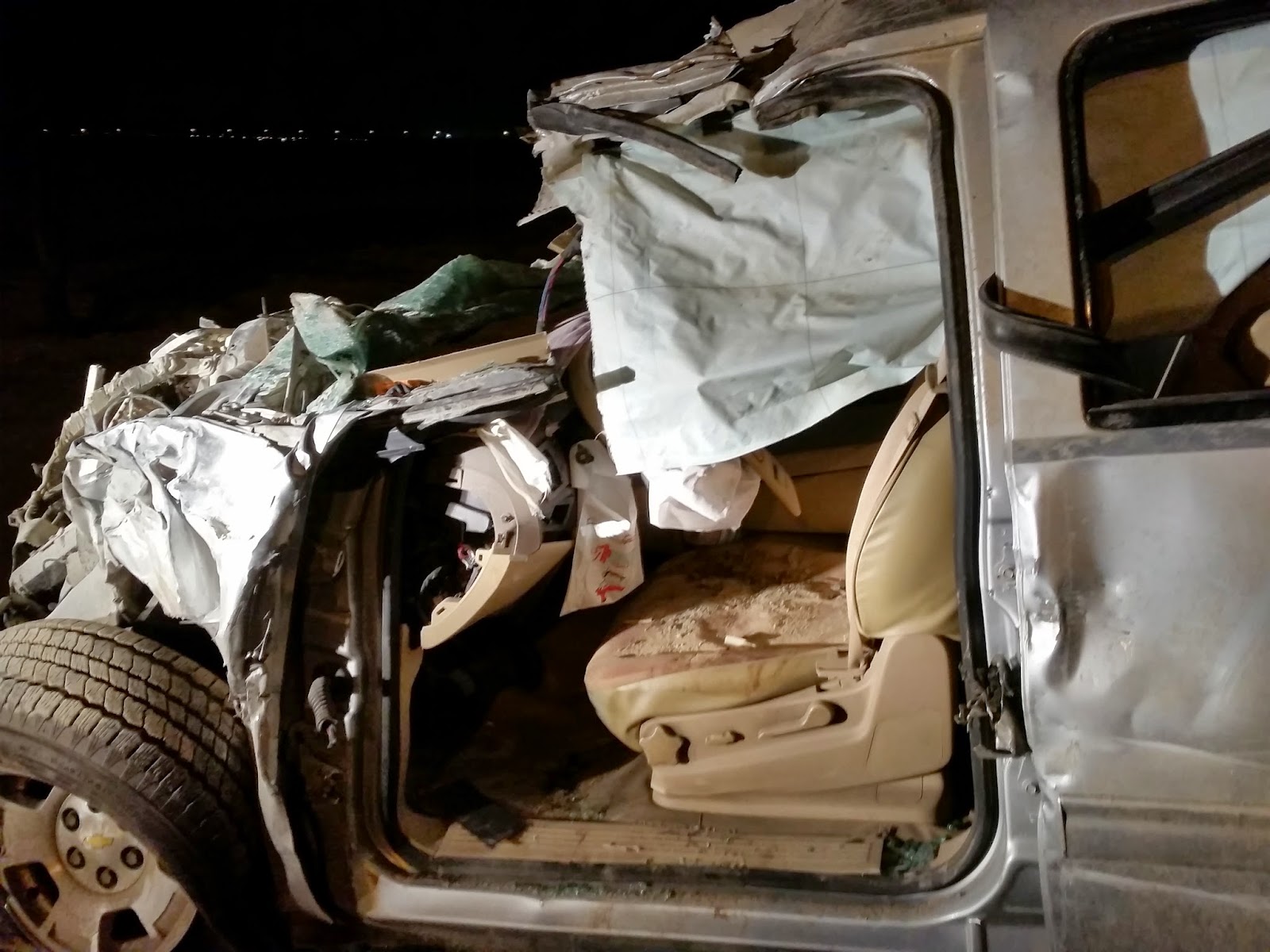 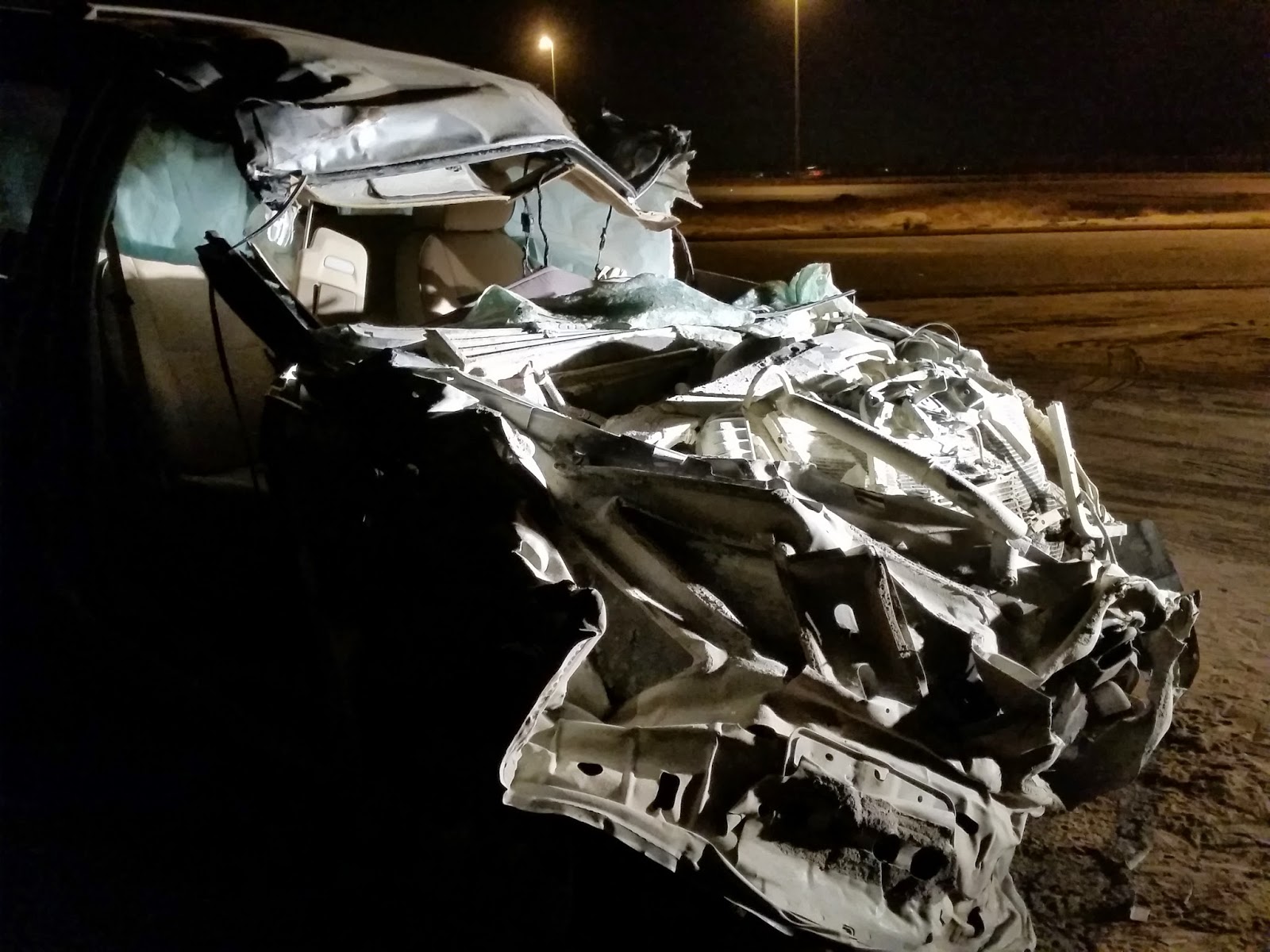 I have no idea how it could have happened but it was a gruesome scene for sure. May they rest in peace.
Posted by Crazy in Kuwait