Make-up – something that’s meant to make you more attractive, but in some cases can turn people off – men in particular.

With a longstanding profession in make-up, Zareen has discovered a lot about likes and dislikes during her 14-year tenure.

Shah initially studied animation but then discovered her passion for make-up, and ended up working with make-up giants including Guerlain, Helena Rubenstein and MAC cosmetics.

Foundation, eyeshadow, lash extensions are some of the make-up trends women love.

Not so for men, as some of them have a thing or two to say about certain trends religiously followed by many.

And in saying that, ladies, you may have to take this all in with a grain of salt.

Smokey eyes
For instance, according to Zareen, the smokey eye look, favoured by many, is actually one of the most disliked trends by men. 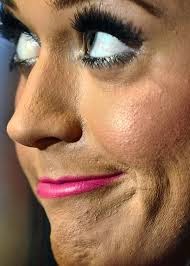 Cake face
“Cake face” is a word most guys are familiar with, where women wear too much foundation and at times, in layers.

Wael HA, a Dubai-based architect, said: “I think it’s great for ladies to put on a little make-up but close-up ‘cake face’ is a major turnoff.” 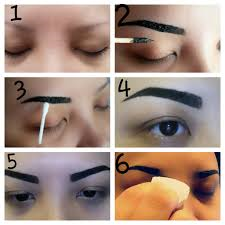 The Sharpie or Nike

This is another turn-off for some men.

“That’s when the eyebrows are really dark and penciled or shaped in like an inverted tick,” explained Zareen.

She continued, “A guy I know told one of his girlfriends, that her eyebrows reminded him of a Nike advertisement.”

Mubarak AM, father of 3, said, “My colleague’s eyebrows have become so thick over the years, even thicker than my moustache, and it’s easy to recognise her from a distance now.”

“I’ve seen a lot of girls at the mall looking orange, I was told it’s supposed to be a tan, but come on, it doesn’t look attractive so girls please go easy on the self-tanners before it starts looking strange,” he said. 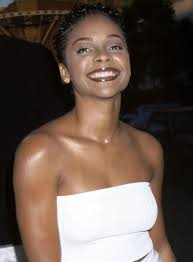 The zebra look
Continuing with skin tone, this is another faux-pas that’s still present today.

Zareen explained, “That’s when a woman wears foundation that’s much lighter than her actual body skin tone, so the face usually looks lighter and ashy compared to the neck.”

While some may think these looks are intended for Halloween, they’re sometimes adopted as part of a daily routine.

Eyelash extensions
The large-eyed doll look is very much the trend for a while now, but some men say it reminds them of something else.

Noel B, DJ and author jokingly said, “Everyone’s trying to look like the Kardashians, but the lash thing is getting out of hand, there were these girls at a party, and their lashes reminded me of giraffes, which are lovely animals but …”

Zareen said most clients are unaware that eyelash extensions tend to loosen up after a week, so its not unusual to find a few strands lying around your pillow.

She explained, “My friend’s husband woke up to find his wife’s lashes scattered around her pillow in the morning, and he was so worried that she was losing her hair that he booked a doctor’s appointment for her as he had no idea what lash extensions were!”

Lipstick teeth
Another common culprit, where creamy or moisturising lipstick sticks to your teeth.
Men often find themselves staring at your teeth, but they’re wondering if that’s food, explains Zareen.

“Ladies make sure you pat your lipstick down with a tissue to blot out any excess and make you give that mirror a big smile so if you double check that you don’t have lipstick teeth.”

And, going back on the topic of eyebrows, there’s also the… 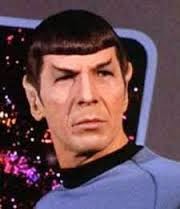 Star Trek
The make-up artist explains, “That’s where women shape or fill in their eyebrows thickly and shave the ends off, which makes them look like Spock from Star Trek.”

Zareen exclaimed, “Those brows are definitely out of this planet!”

or Angry Birds as I like to call them 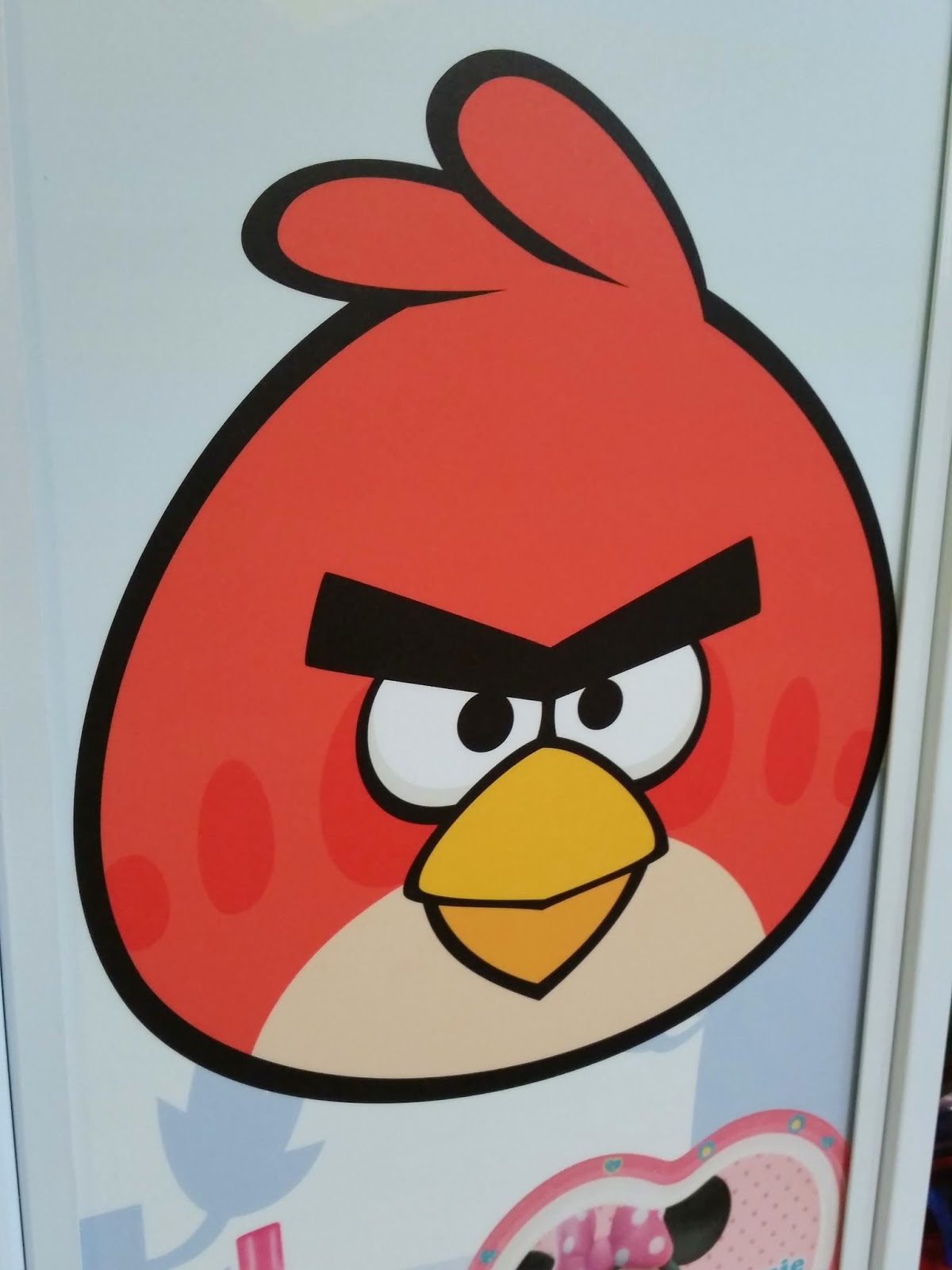 Do guys ever wonder what those females who wear a lot of make-up, hair extensions and trout pout botox treatments really look like naturally?
Posted by Crazy in Kuwait