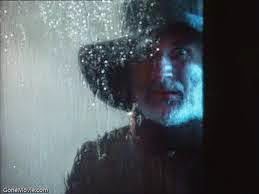 Kuwaiti police arrested a man on charges of having a relationship with a 13-year-old local girl after her mother saw him in her bedroom at night.

The Kuwaiti mother said she was checking lights at home in the capital Kuwait City before going to bed when she noticed a man was in her daughter’s bedroom.

The mother told police the man, who is nearly 10 years old than her daughter, fled when he saw her, according to ‘Al Watan’ newspaper.

It said police later arrested the man on charges of intruding into a house and having an affair with a minor, adding that the girl admitted that he has been into her bedroom many times and that they love each other
Posted by Crazy in Kuwait