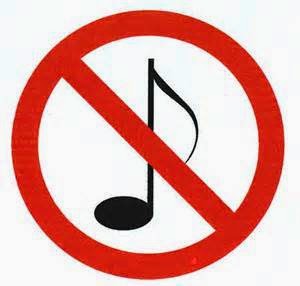 KUWAIT: Kuwait has declared yesterday three days of mourning - Friday, Saturday and Sunday - over the death of Saudi King Abdullah yesterday, said Minister of State for Cabinet Affairs Sheikh Mohammad Al-Abdullah Al-Mubarak Al-Sabah. In this regard and upon directives of HH the Amir the Civil Service Commission (CSC) has announced all government ministries and departments would be closed in sympathy on Sunday, Jan 25, 2015, the third day of mourning. The Union of Kuwaiti Banks also announced that local banks will not be open for business tomorrow. Friday and Saturday are already part of the weekend.
The organizing committee of the Fifth National Heritage Festival announced yesterday suspension of all of its activities and events due to the passing of Saudi King Abdullah. The suspension period is three days, said a statement by the committee, noting that activities would resume on Monday. Moreover, organizers of the Qurain cultural festival announced suspension of their activities for the same reason.

Meanwhile, the Hala February 2015 festival yesterday announced the cancellation of the remaining musical and entertainment events following demise of King Abdullah. The higher committee of Hala February has decided to cancel all musical and poetry events, plays and other entertainment activities, member of the committee and chairman of the Hala February Media Committee Waleed Al-Saqubi told KUNA. He explained that people who bought tickets for the events that were cancelled would get their money back. Ticket holders can come to the Hala February theater between Jan 26 and Feb 9 for the refund, he said. However, Saqubi said Hala February would continue with its marketing and promotion activities. - KUNA﻿
Posted by Crazy in Kuwait