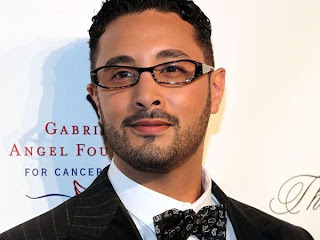 Theme park prices are on the rise, but how can anyone blow $20 million at Disneyland Paris?


Saudi prince Fahd al-Saud, who booked whole sections of the park for himself and 60 friends over three days, spent 15 million euros, or roughly $19.5 million, to "celebrate his degree," according to French News Agency AFP.

The spending spree is good news for Disneyland Paris, where attendance grew by less than 2% last year compared with 2011, according to a report released Tuesday by the engineering and consulting firm Aecom and Burbank-based Themed Entertainment Assn., a trade group for designers of theme parks, casinos, restaurants and zoos.

One-fifth of Saudis suffer from poverty 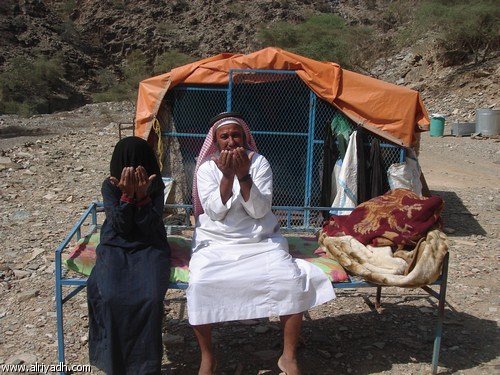 Poor Saudi husband and wife in front of their home at Laith village.

The activists have released a short documentary, “Poverty in Saudi Arabia,” which zooms in on the lives of millions of poor people in the Arab kingdom.

According to Saudi activists about 70 percent of people in the country do not own their homes.

The video in question interviews people living in al-Jaradiyah neighborhood, some five km away from the center of the Saudi capital, Riyadh.

One of the interviewees is a woman who lives with her six children. She complains about her dilapidated house and calls on King Abdullah to help her.

Among those interviewed is a mosque imam, who said the residents in the district are involved in drug dealing in their last resort to make a living.

Some families force their children to sell drugs to collect money, while some force their daughters into prostitution, he regretted.

Activists in Saudi Arabia have repeatedly criticized Riyadh for spending vast sums on buying arms from the West and not helping the millions living in poverty.

In 2010, Riyadh purchased over 60 billion dollars worth of weapons from the United States, which Washington lauded as the largest arms deal in history.

Saudi Arabia is the world's largest oil exporter, with the black gold accounting for 90 percent of the country's exports. 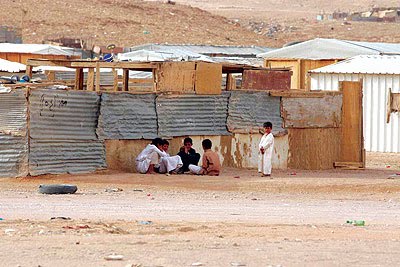 Don't let the news fool you, there ARE poor families in every Gulf country! Remember, for those living in Kuwait, most of the fancy cars you see can be rentals or from loans taken that will probably never get paid off. Majority of people ACT like they are rich to impress people they don't know or like.
Posted by Crazy in Kuwait