A friend of mine and his wife have opened their American restaurant in Mahboula. Linda and Robert, a fellow Californian, have worked and lived in Kuwait for many years now and Linda was cooking up meals for contractors in her house which led to her opening her own restaurant. She works full time preparing the food and adding more dishes to her menu. 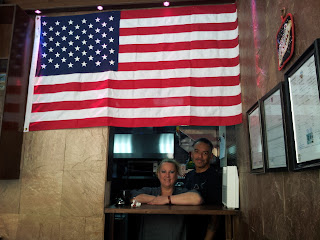 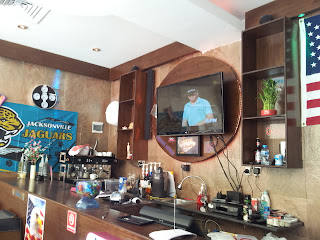 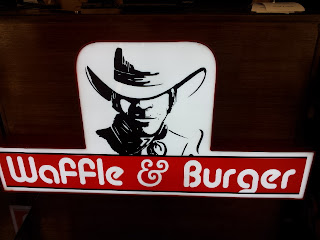 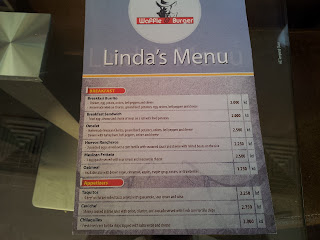 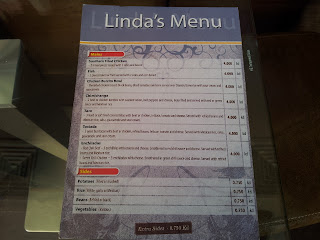 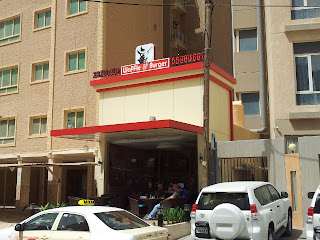 Help support a new restaurant owner by stopping by! It's located behind Ali and Ghalia or Fintas Towers as contractors call them. It's behind the mosque that sits in a dirt field.
Phone: 23720402/55980666
Posted by Crazy in Kuwait

Email ThisBlogThis!Share to TwitterShare to FacebookShare to Pinterest
Labels: food, places of interest, Restaurants, things to do in kuwait