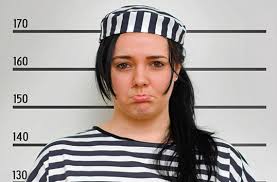 Fraudster wanted in US held in Kuwait


KUWAIT: Interpol officers in Kuwait arrested a United States citizen wanted for frauds committed in her home country. According to a security source privy to the case, the woman came to Kuwait on a visitor’s visa in 2011, but has been since living illegally in Al-Mahboula. After even the American army led efforts failed to track her down, the US Embassy officials reportedly contacted the Criminal Investigations General Department to follow up on the case. The woman was arrested on Friday night after a week-long monitoring during which officers waited for the right moment for the suspect to let her guard down. The woman, around forty years of age, is held pending extradition procedures.
Even Americans are illegal aliens! I bet she was teaching to make money.
Posted by Crazy in Kuwait