Kuwaitia jailed for 11 years for insulting the Emir 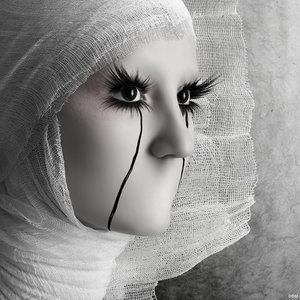 A Kuwaiti court has sentenced a woman to 11 years in jail for posting remarks on Twitter deemed insulting to the emir and calling for the overthrow of the regime, the verdict said.

Huda al-Ajmi, a 37-year-old teacher, on Monday received the longest known sentence for online dissent in the Gulf state.

She was convicted of insulting Sheikh Sabah al-Ahmad al-Sabah, calling for the overthrow of the regime and misusing her mobile phone, according to a copy of the lower court ruling obtained by the AFP news agency.

Mohammad al-Humaidi, the director of the Kuwait Society for Human Rights, confirmed the verdict on Twitter, the popular micro-blogging website.

Ajmi has not yet been taken into custody and can appeal the sentences, Reuters news agency reported.

It is rare for a woman to serve jail time for political crimes in Kuwait, which allows more freedom of speech than some other Gulf states. Previously, Kuwaiti courts had sentenced at least two female activists to lighter jail terms but suspended the implementation.

Ajmi is the latest in a growing list of tweeters and former-opposition parliamentarians to face trial or receive jail terms for allegedly insulting the emir, described as "immune and inviolable" in the constitution.

The political trials have drawn rebuke abroad and anger at home.
In April, a Kuwaiti court gave an opposition politician five years in jail for insulting the emir, but an appeals court overturned the sentence.

The United States has called on Kuwait to respect freedom of expression.(link)

A historical event in the making?
Posted by Crazy in Kuwait