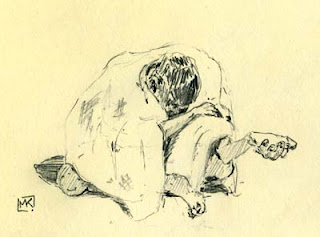 Bangladeshi beggar was arrested in Capital Governorate in possession of KD485. Reportedly, he collected the money from people after pleading that he is sick and in desperate need of money. In addition, Capital security men arrested five Asian women near a mosque for violating the residency law and absconding from their sponsors. Sources affirmed that Capital Security Directorate will continue to hold such security campaigns and patrol throughout the governorate to arrest violators of the law.

Here's my question, when they arrest these beggars where does the money they confiscate go? I doubt they send it along with the criminal, anyone have an idea?
Posted by Crazy in Kuwait