I had visited the old Amiri hospital once before but didn't dare to go inside as it was full of junk and it was a hot day. The hospital has been saved by the NCCAL and is due to be restored into a museum, although it has been cleaned out minimal work as been done and will need a long time to be brought to museum standards. I really hope they keep it the way it is and not change it into some overly modern place like the Amricani museum. As I walked the halls I tried to imagine what is was like when it was open and how it looked during that period of time. 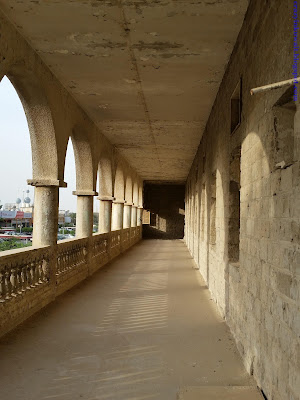 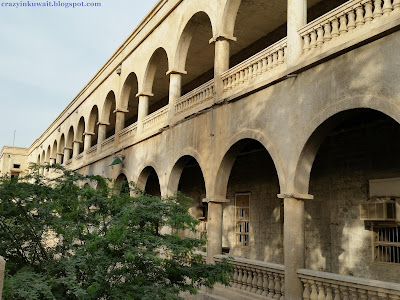 The hospital was built in 1949 to be the first government owned hospital. Before that there was only the US missionary hospital and small clinics run by doctors in their own houses. The original hospital building was closed in the 1970s after the opening of the new modern building. 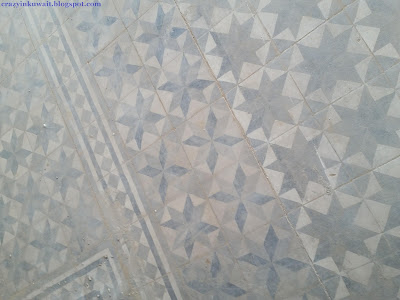 There was a fire and some of the rooms were burned 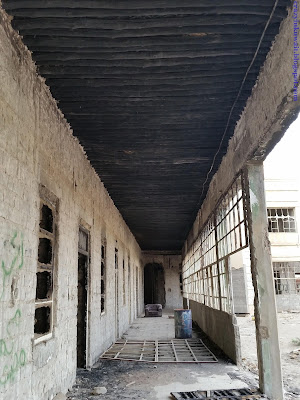 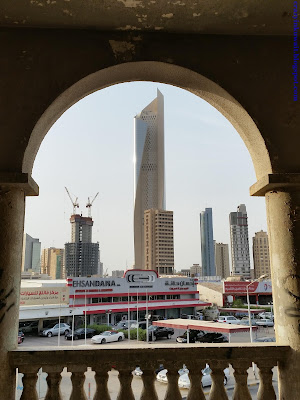 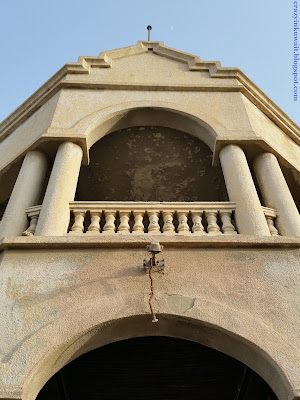 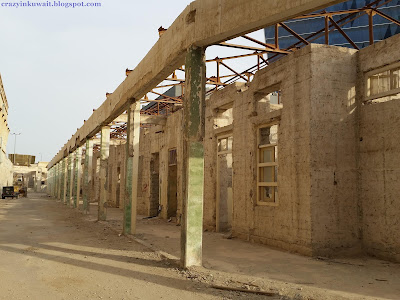 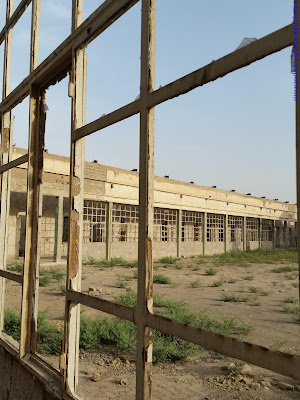 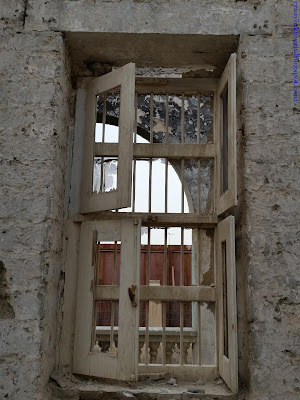 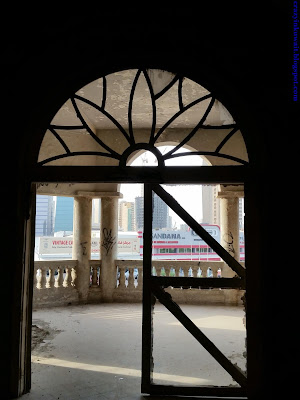 There are so many more buildings that can be restored, I'm glad NCCAL is taking steps to save some of them.
Posted by Crazy in Kuwait