Various bloggers in Kuwait received this awesome invitation from Tim (@tjcfilms), I didn't know what I was in for! 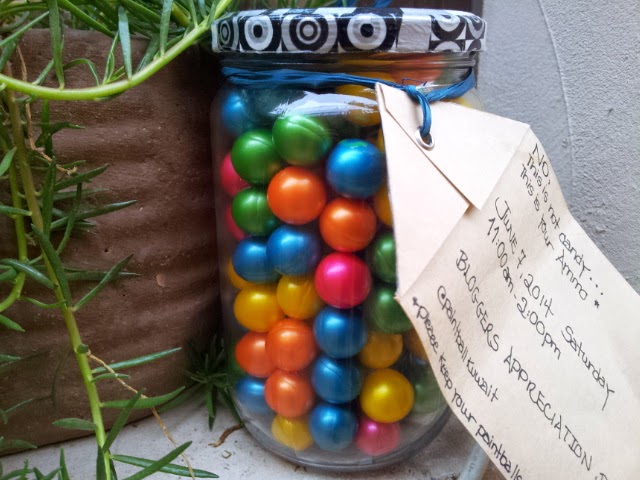 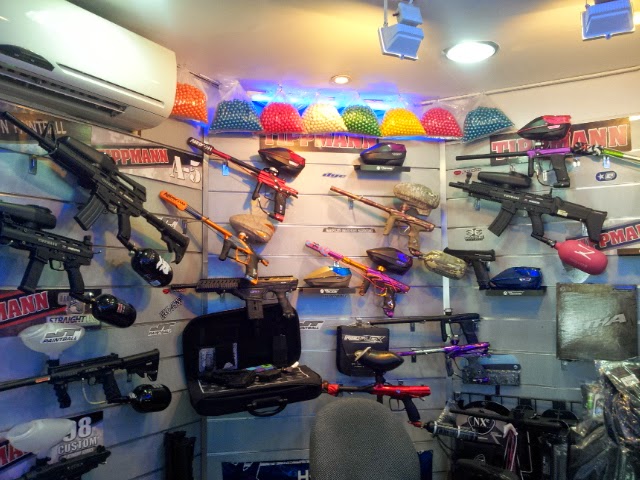 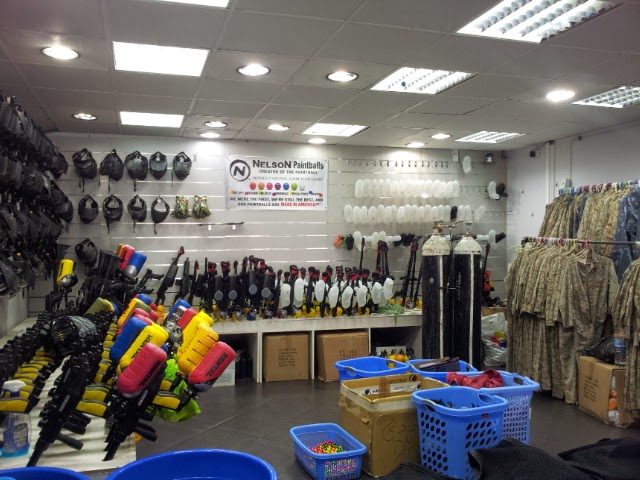 DJ Lock rocked the place with his mix of old and new school! (@djlocktight) 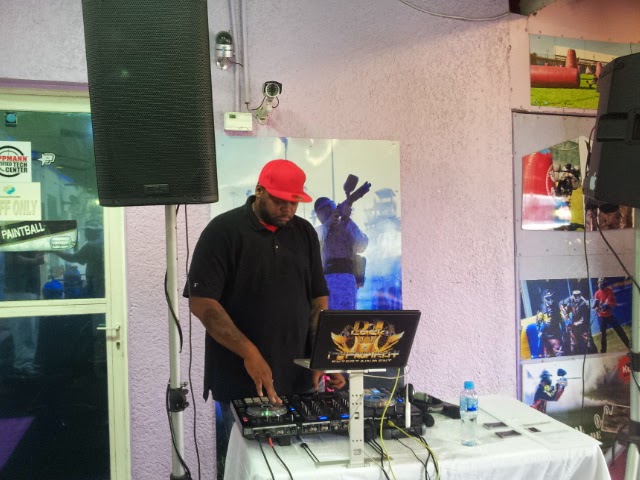 So much for being easy on the newbies! I got shot 6 times, unfortunately the elbow hit took me out, that and it was so hot I was melting! 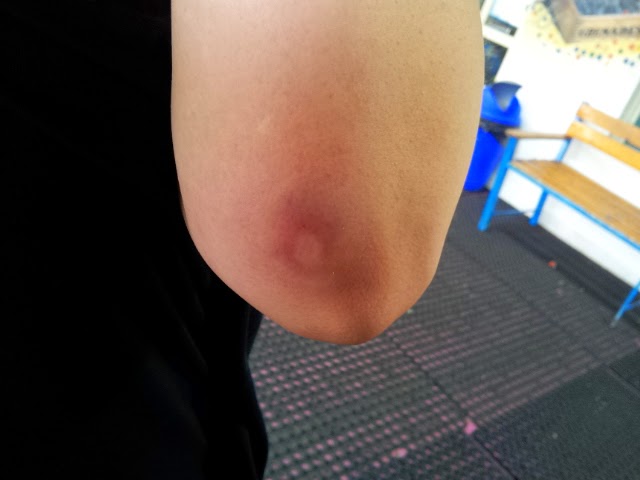 We had an awesome time T! It's unfortunate some bloggers who personally received their invites didn't show up which gives bloggers a bad name. If you didn't want to show up then decline the invitation, don't say yes and make people go through the effort of inviting and catering to you and not show up. BLOGGER ETIQUETTE 101, show up if you personally confirm it!
Posted by Crazy in Kuwait