I came across the Instagram account of @hamedalfuzia and noticed he had a museum in his house full of items from old Kuwait after setting an appointment I made a to the museum. The museum is in the basement and is full of old items only seen in museums but in this museum you can get up close and personal with the items and listen to stories about them.﻿ 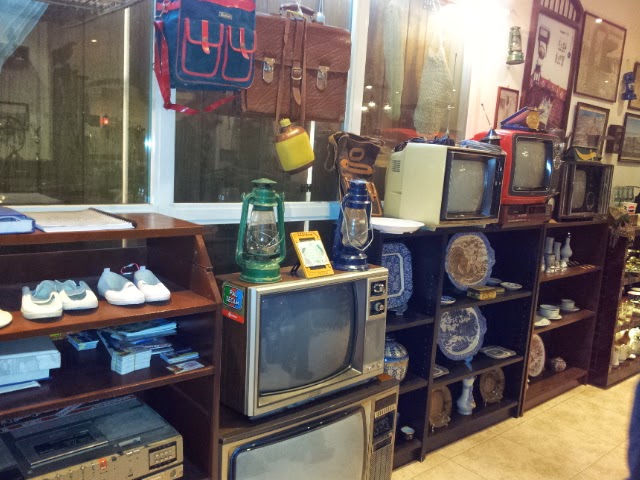 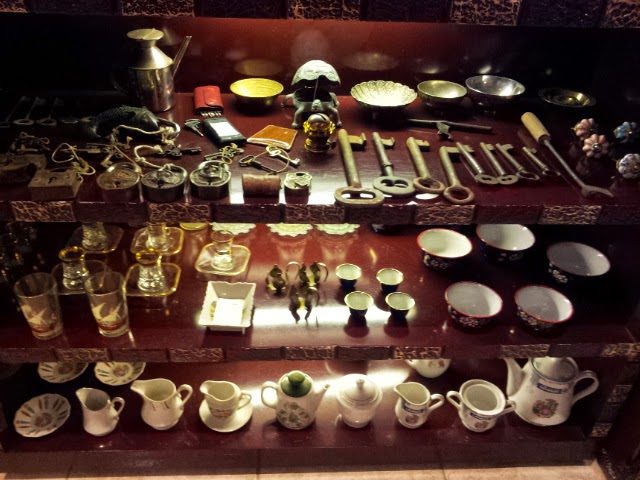 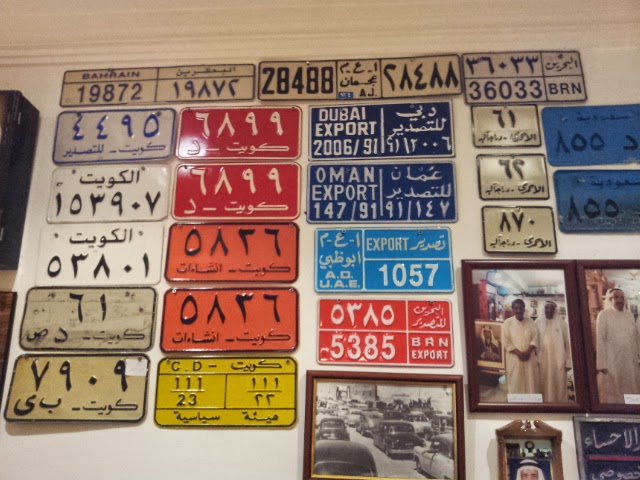 This collection of dhows were hand made by the father of the owner of the museum. 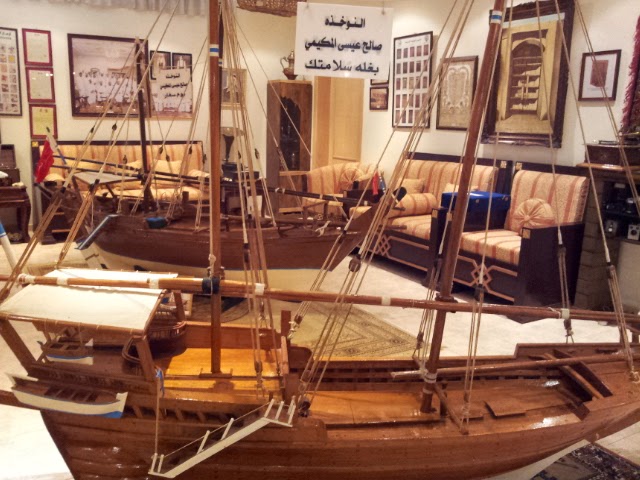 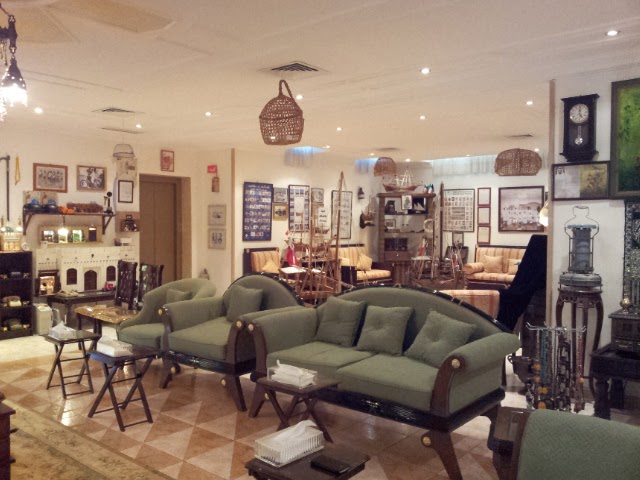 This section is in memory of the son and uncles who died during the invasion of Kuwait. The son and his friend were only 18 when they were kidnapped by Iraqi forces and later on murdered, the burial site of the son is still unknown. 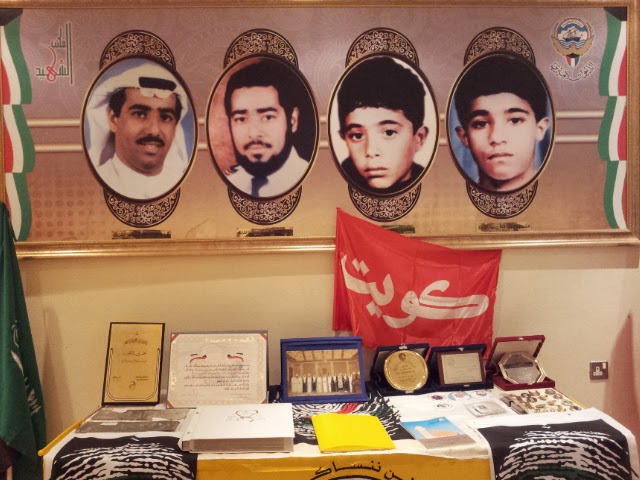 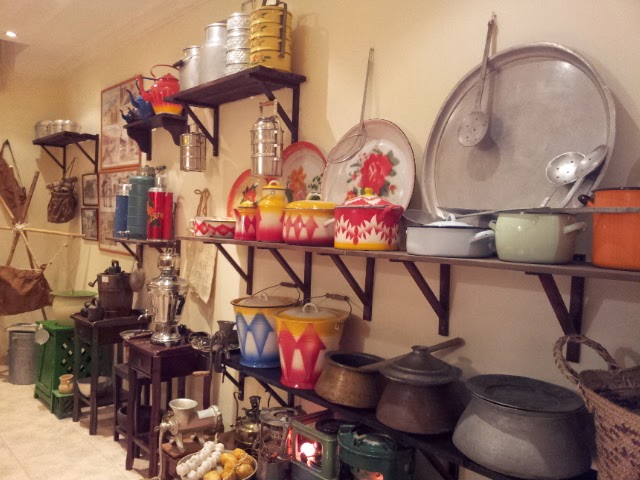 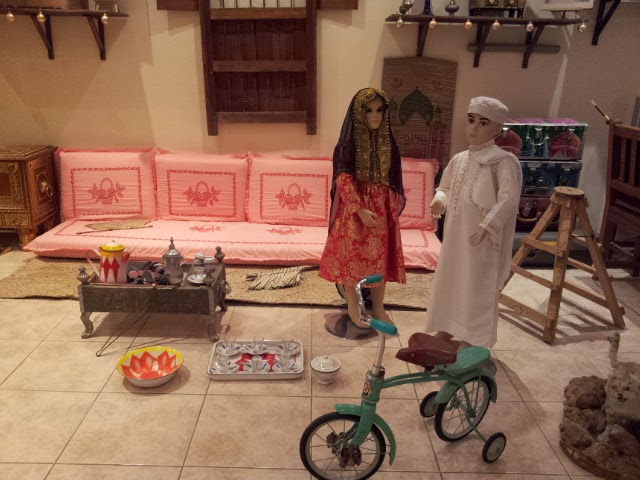 The museum is open to the public, it's closed on Wednesdays, you can contact the owner on his Instagram account to make an appointment, it's located in Hateen/South Surra.
Posted by Crazy in Kuwait