This place used to have people living and enjoying the surroundings of Flamingo Oasis but now it lies in ruins, I guess the owner made his money off of the Western contractors and decided to destroy the property. I will never understand the concept of ruining perfectly good buildings instead of turning them into something else but GREED is behind it all.﻿ 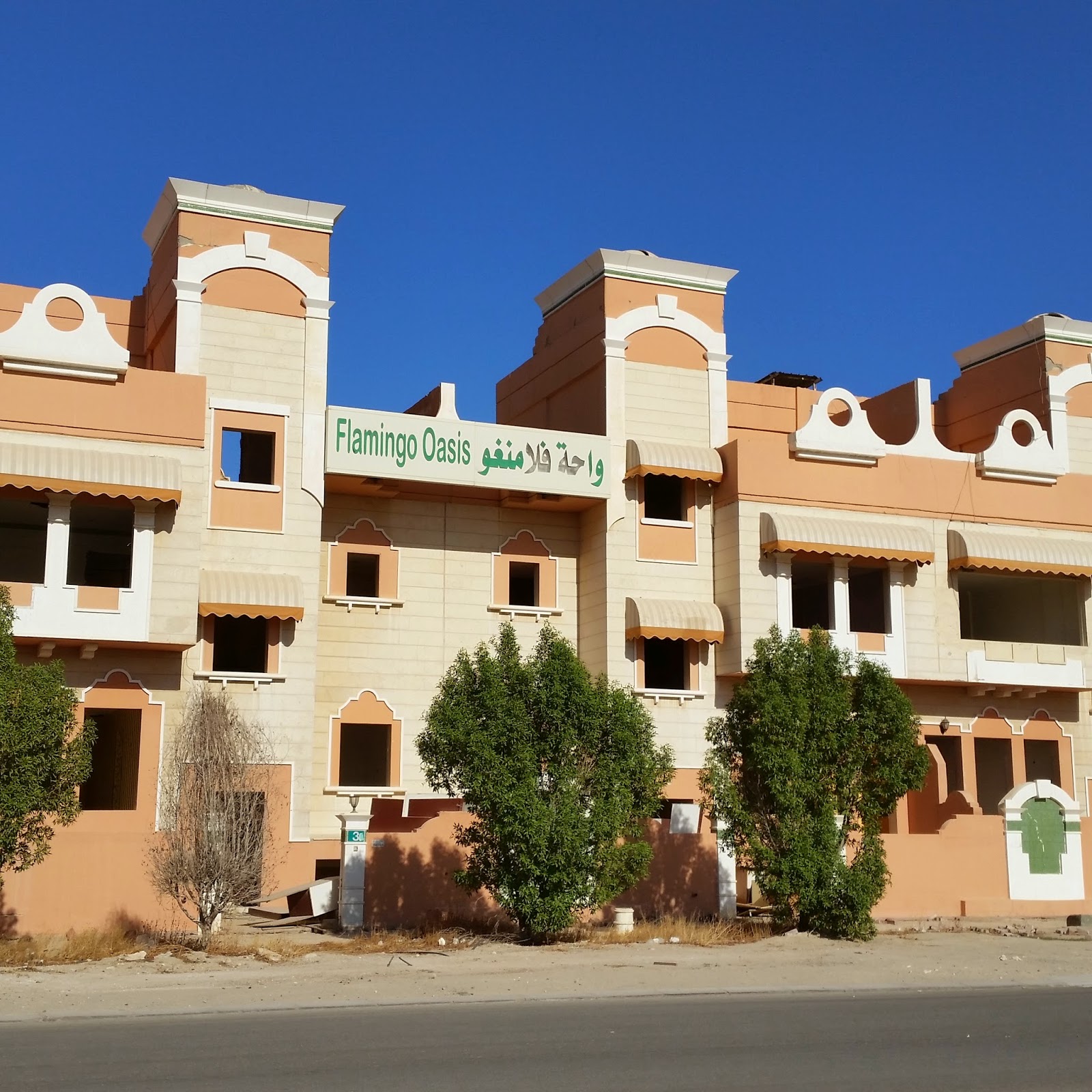 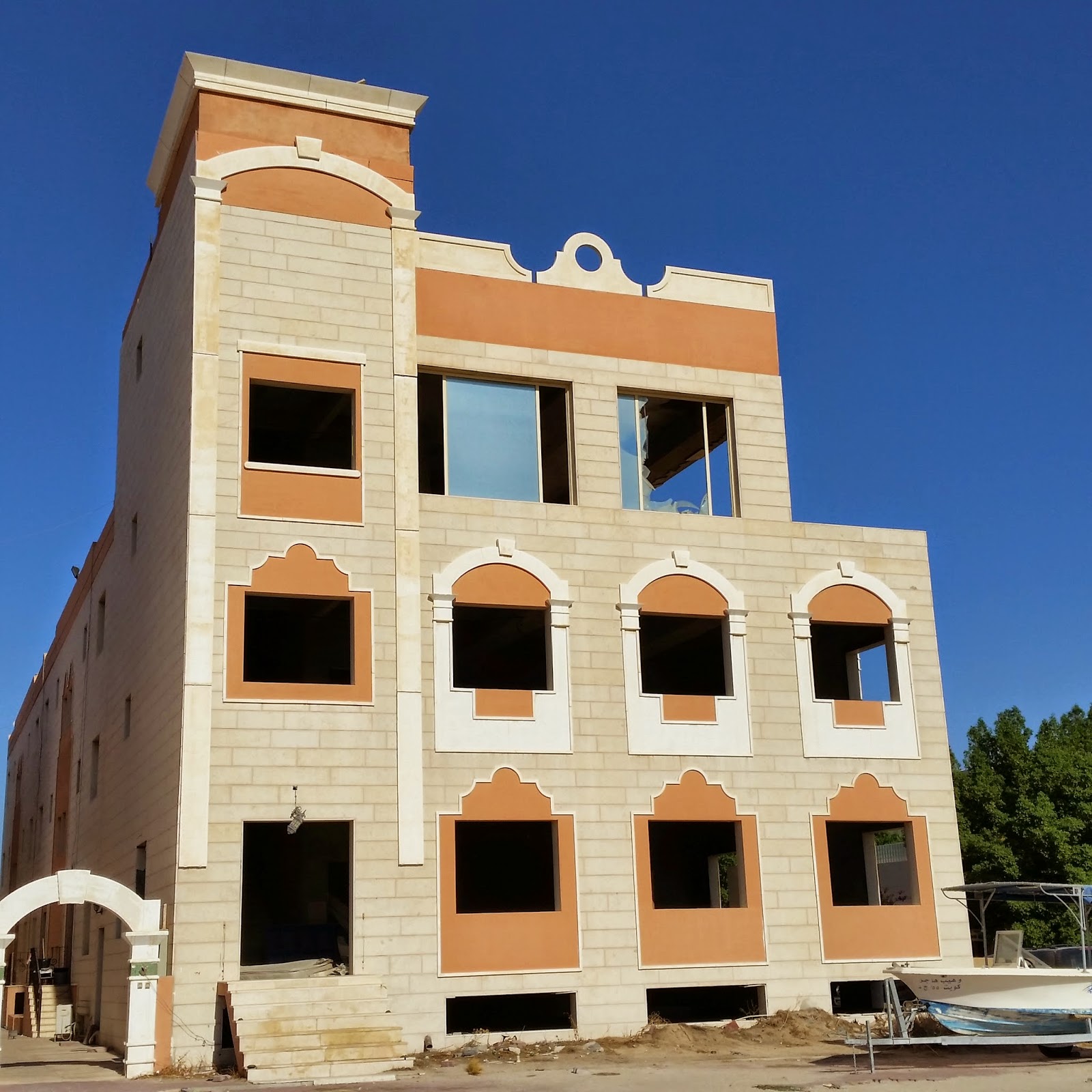 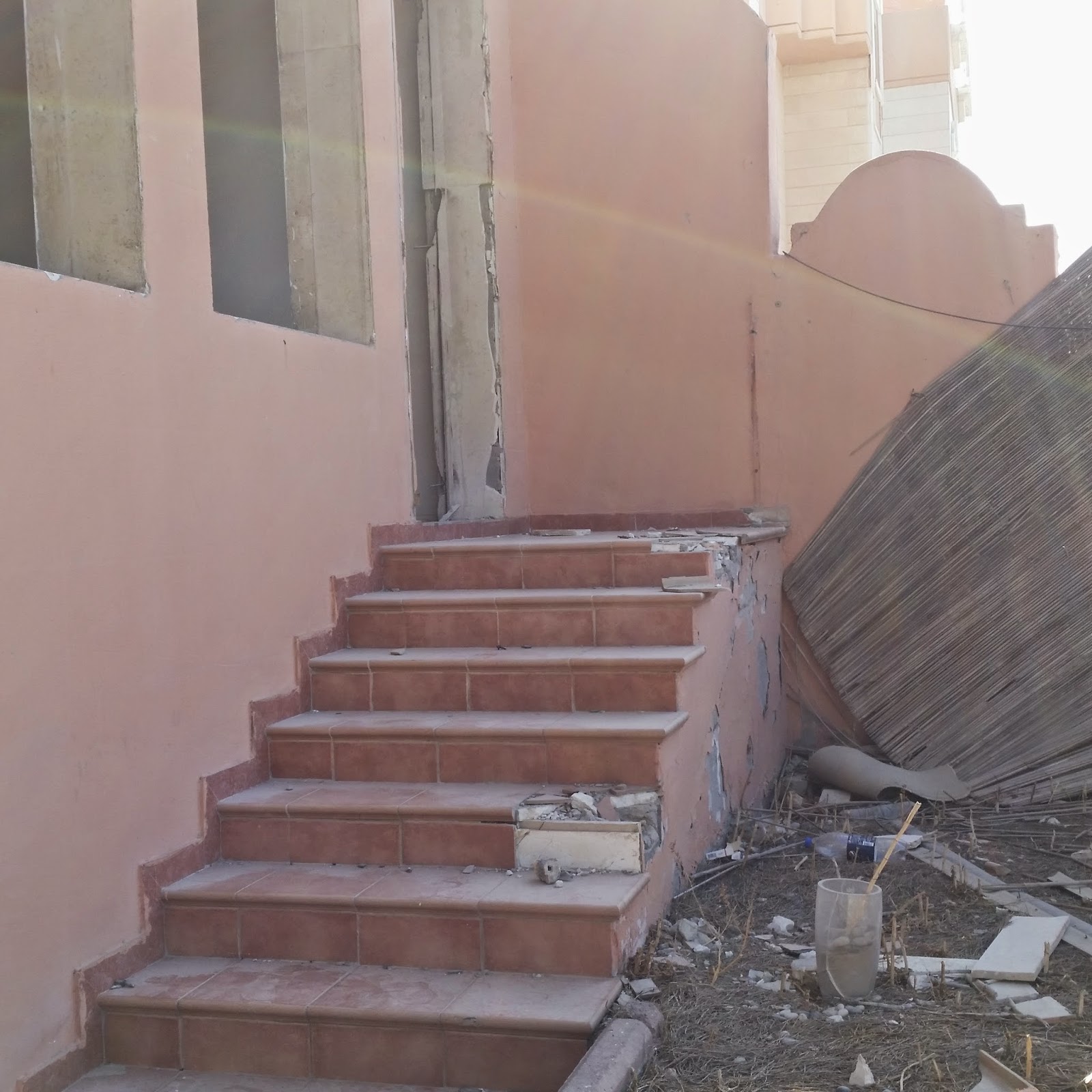 This looks like it was used as a club, notice the reed shades above used for hiding the doors where parties are held. 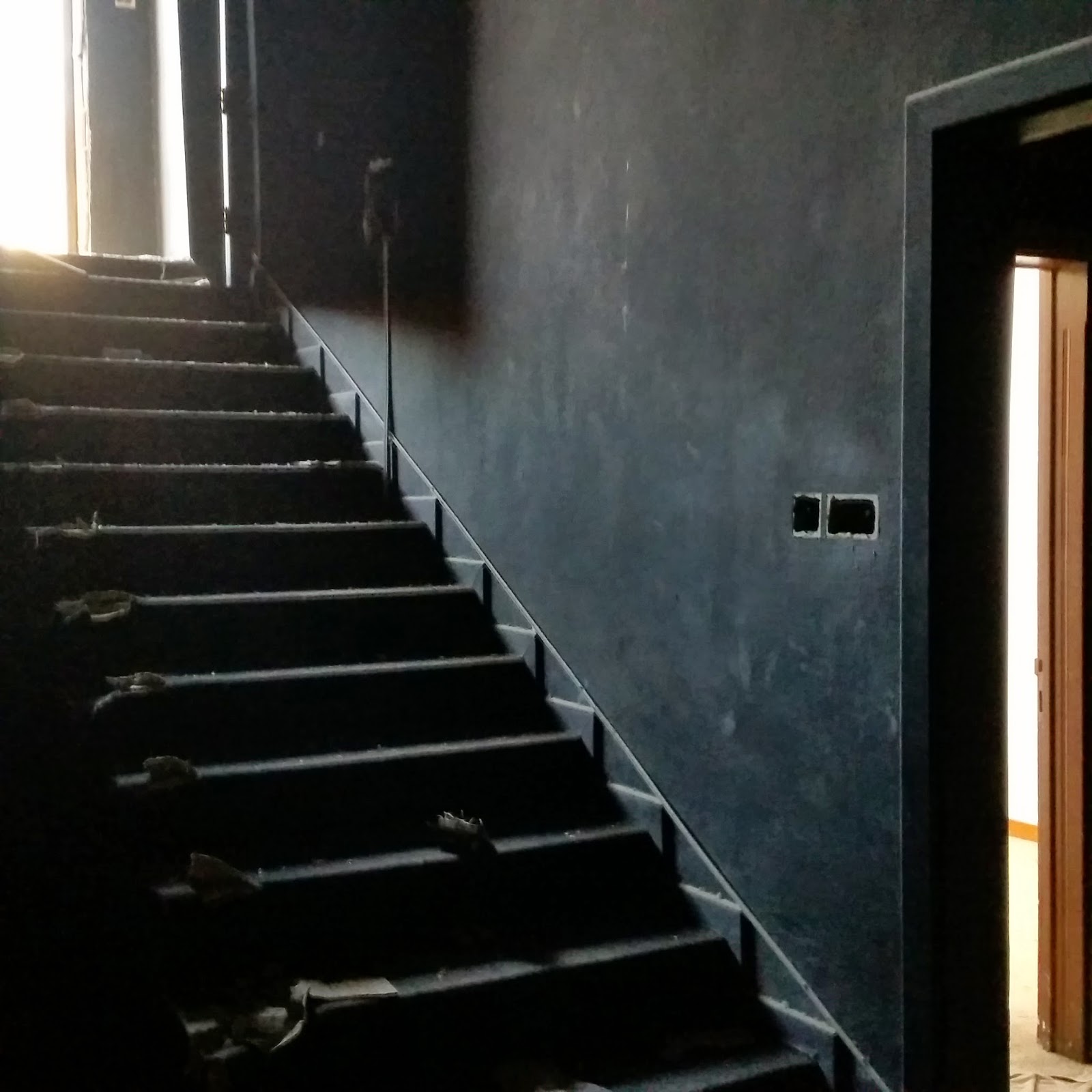 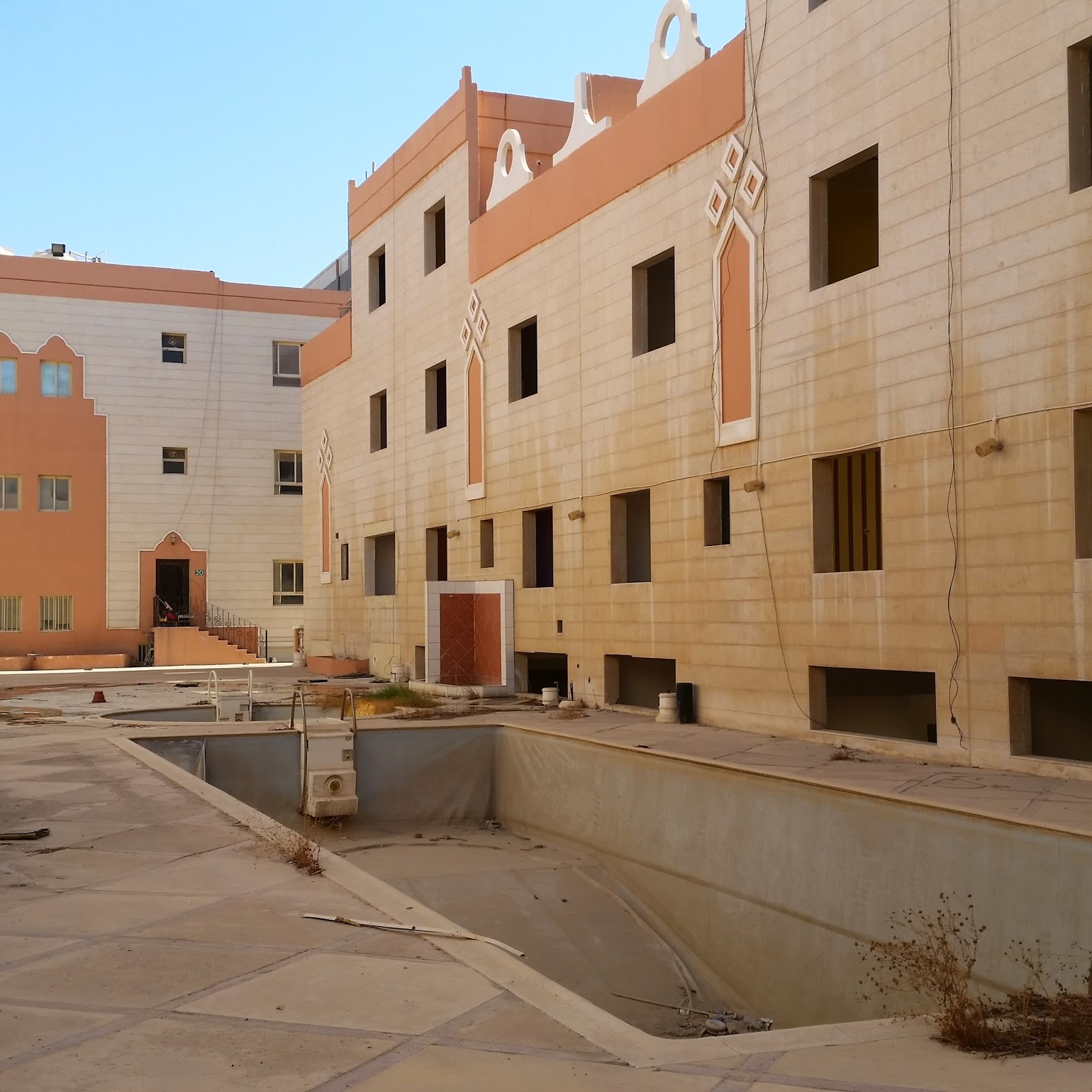 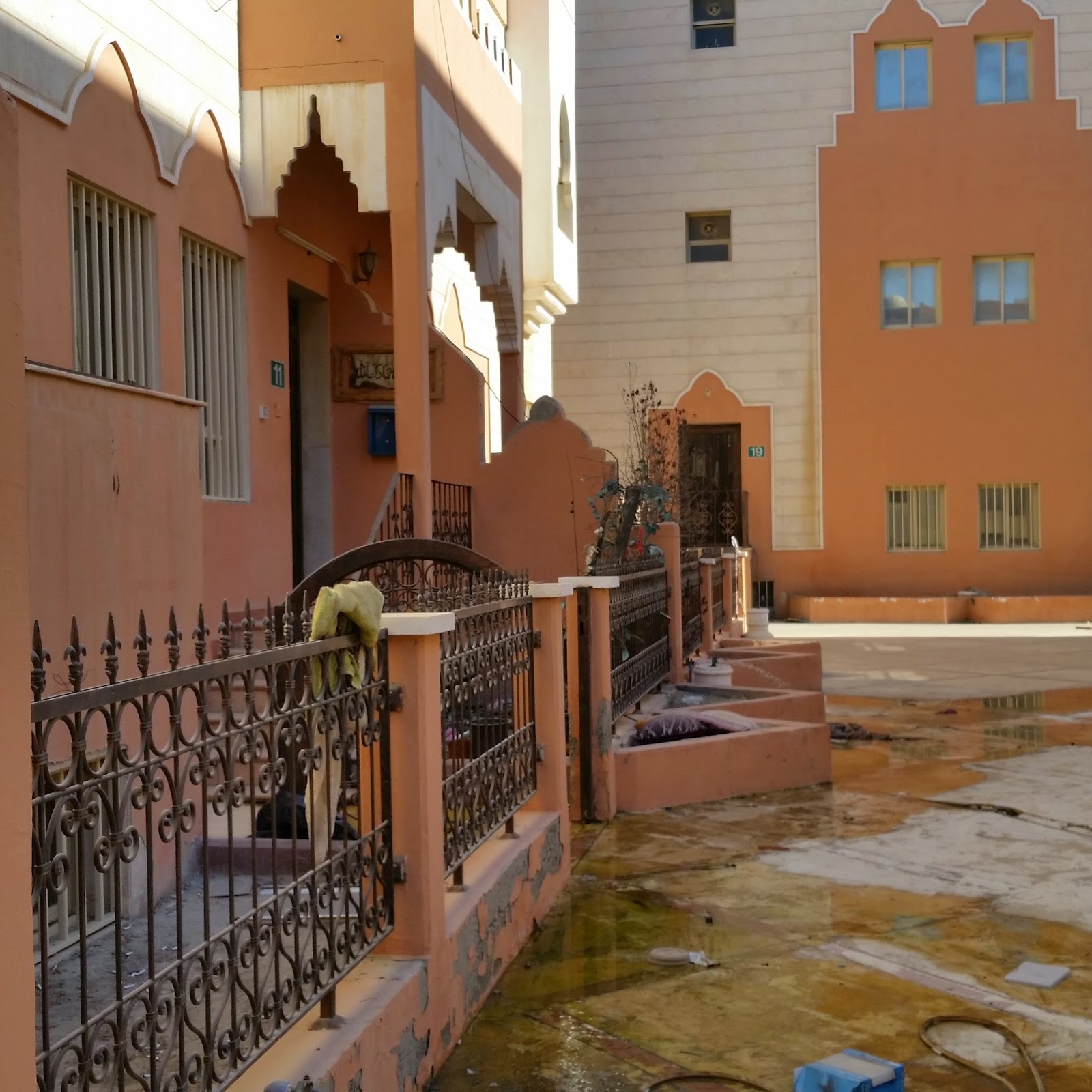 The villas were huge 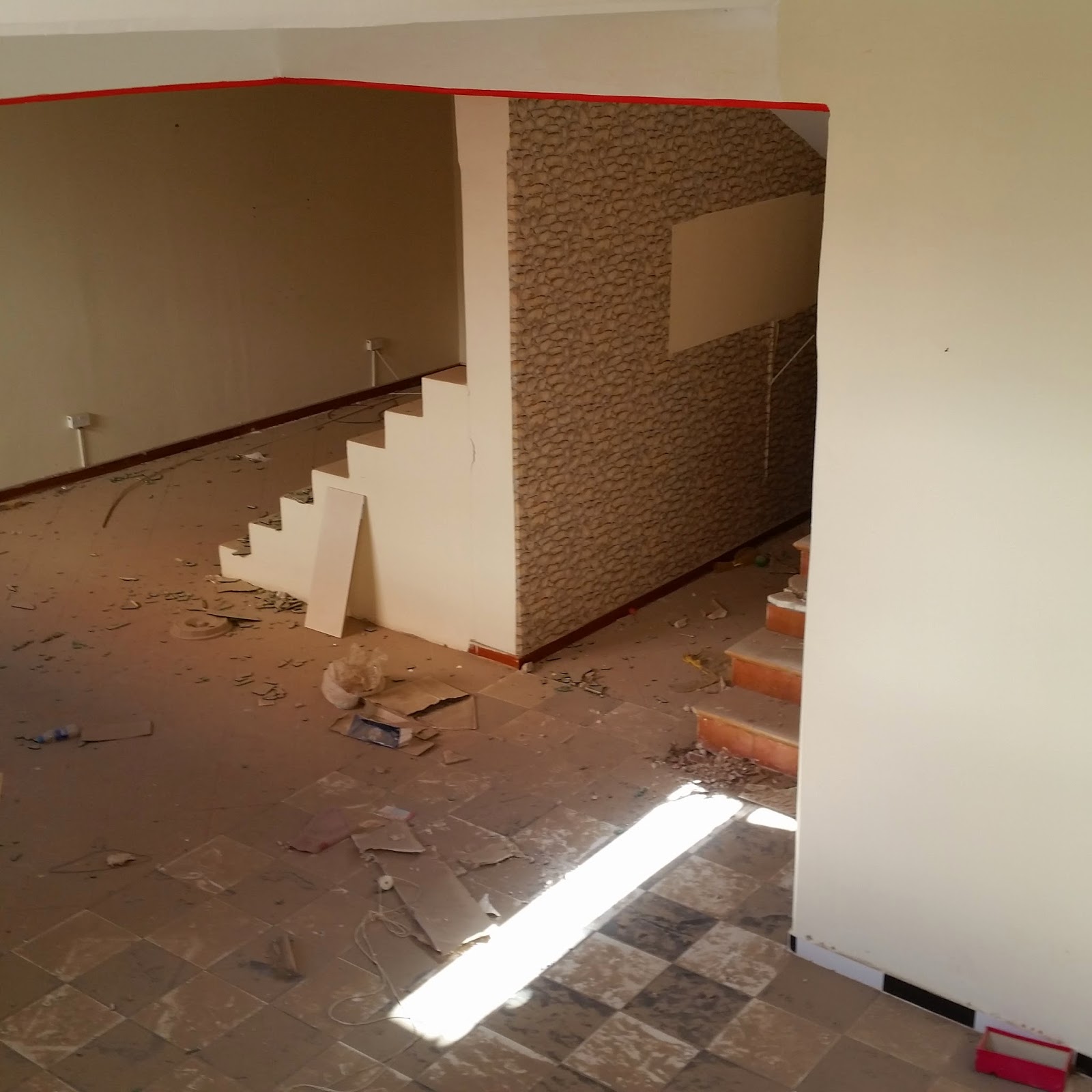 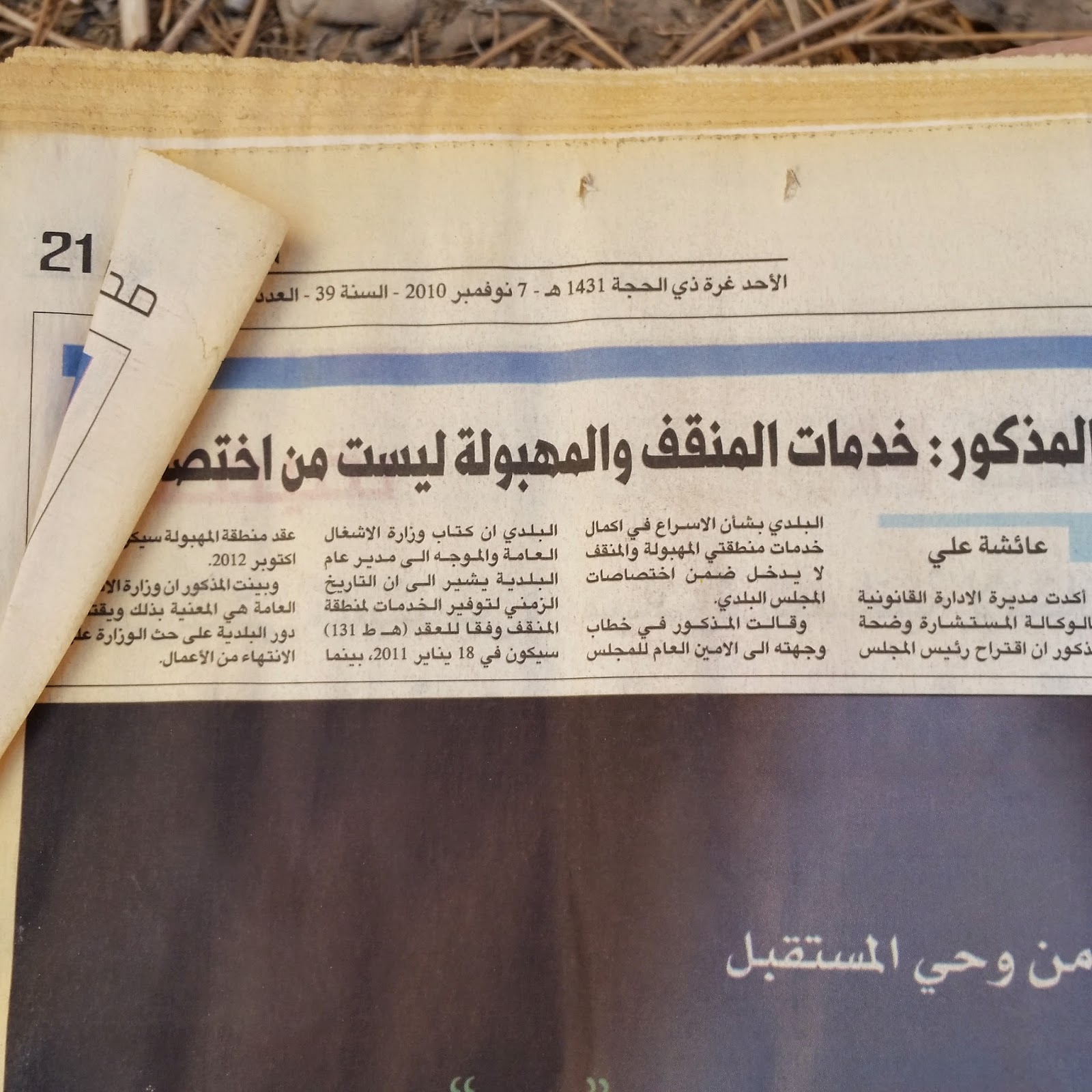 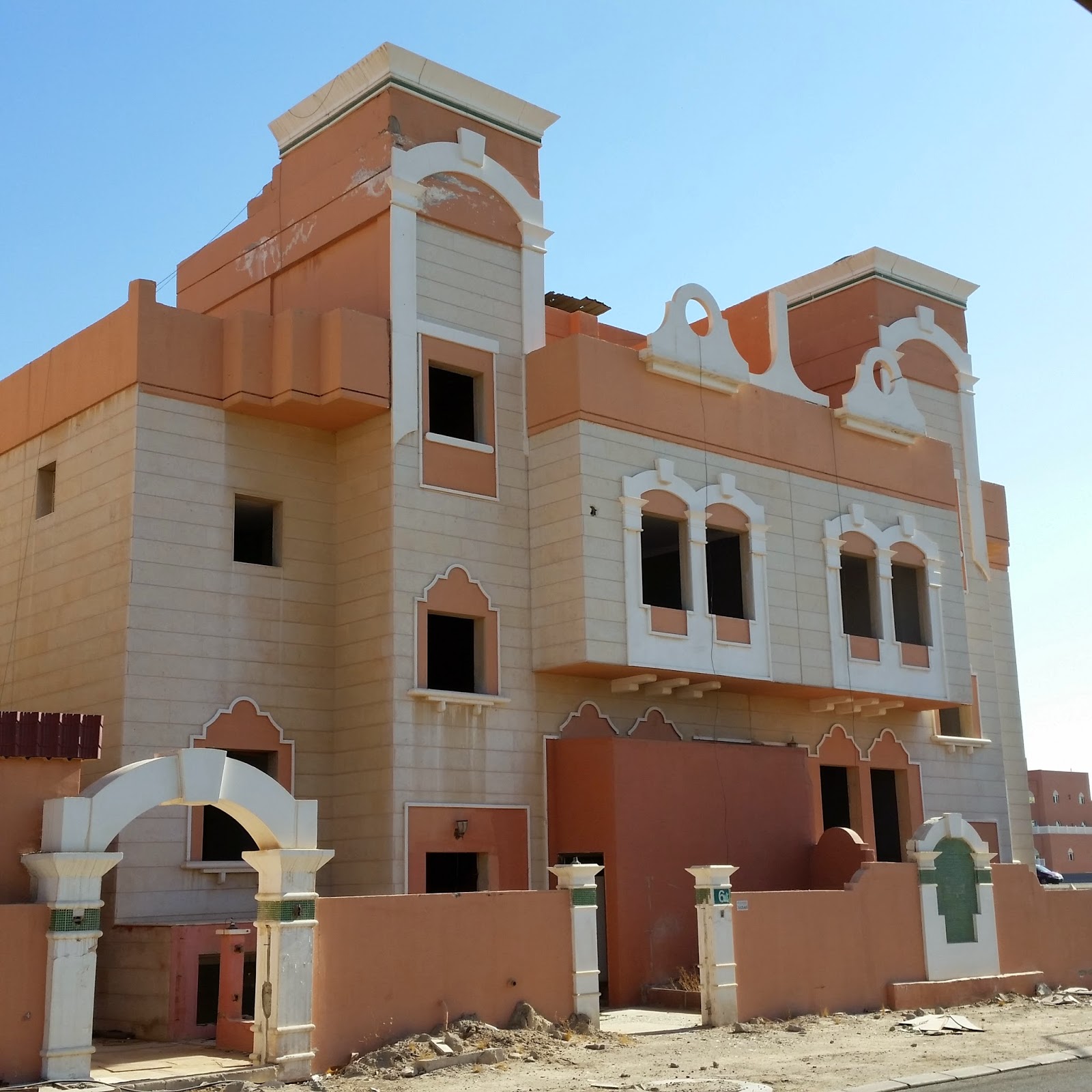 These villas have not been destroyed so there are a few people remaining to look after the property. 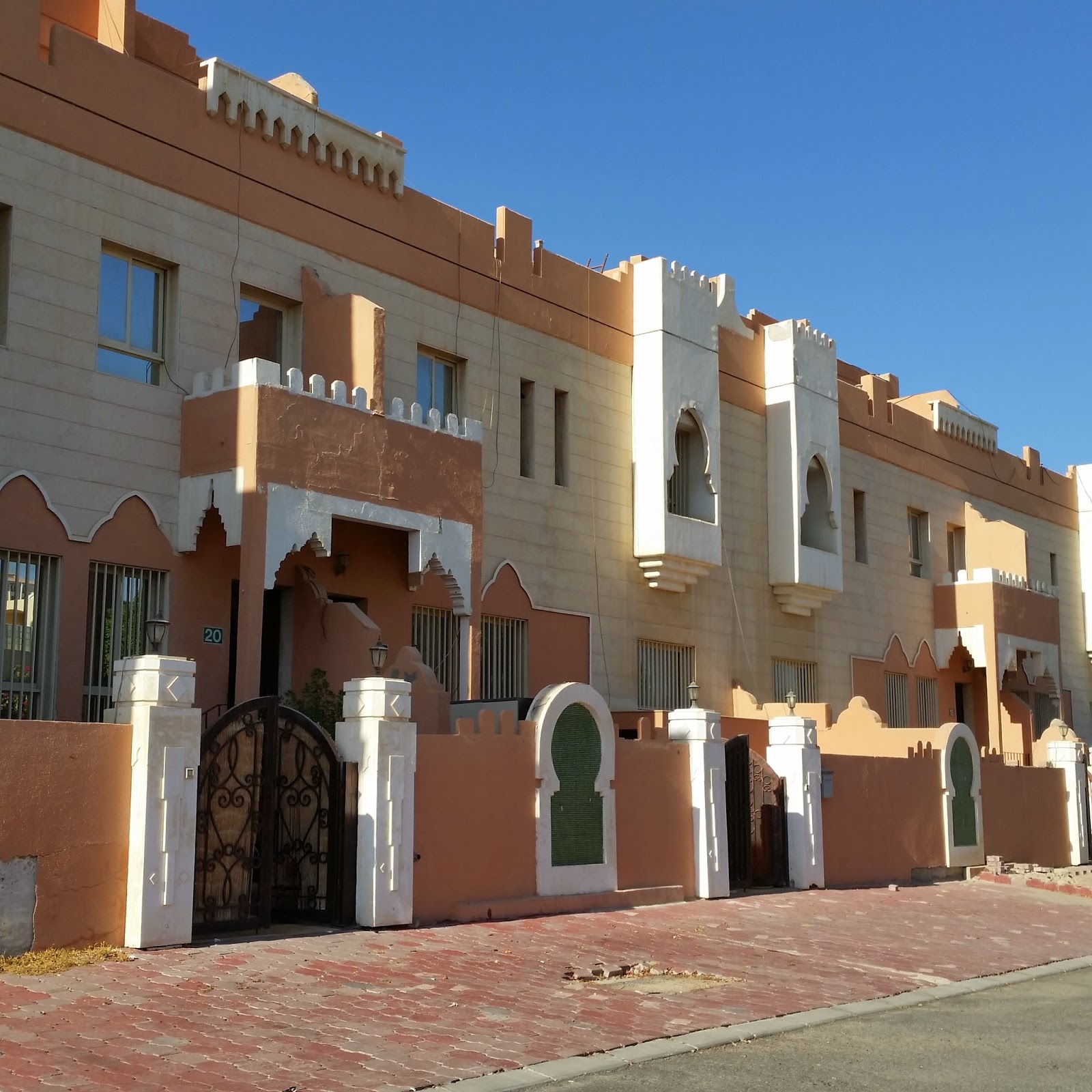 I tried to Google Flamingo Oasis as I have no idea what is used to look like. There is no information on Google about it, strange.
Posted by Crazy in Kuwait