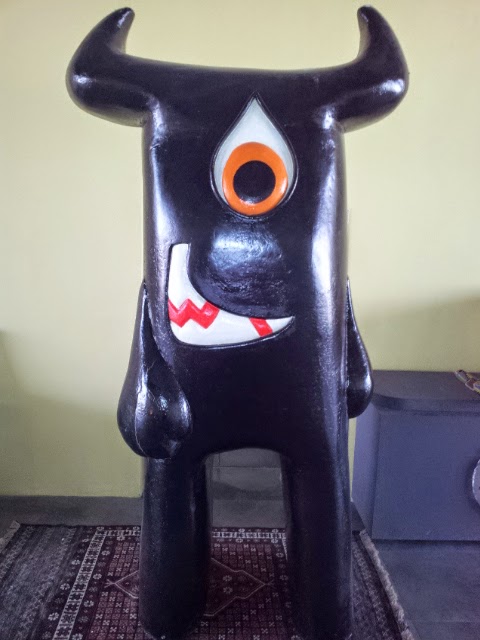 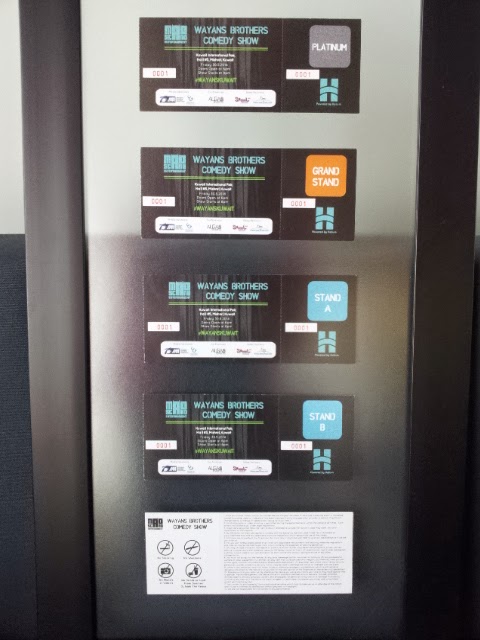 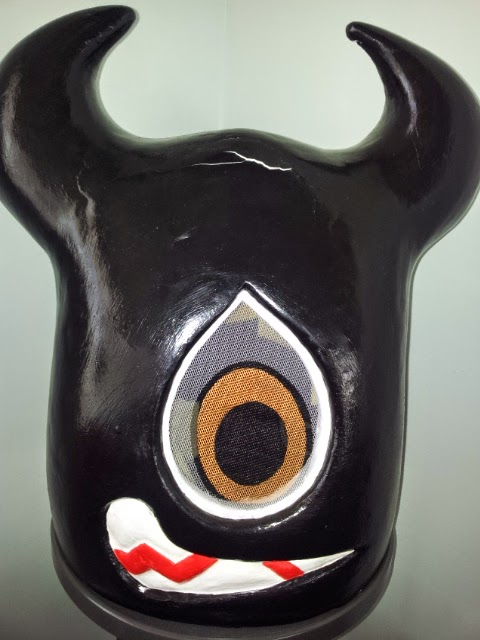 Remember when the Wayans Brothers came to Kuwait last May? I was really surprised they were actually coming, although I didn't make it to the show I've heard it was an awesome show. I wondered how they got here and who was able to make it happen, it was Mad Stand Entertainment who made it possible. I was contacted by AF of MSE and was more than happen to do an interview and satisfy my curiosity of how it all works.
CIK: How long have you been bringing entertainment to Kuwait and how did it grow from an idea into reality?
AF: We started in 2012, the company was established to fill the lack of entertainment in Kuwait  and bring some life to Kuwait. It took some time to get ministry approval and establish our partners. After completing the red tape we scheduled our first show which was Mad Stand comedy night in May 2012 which was held in the football stadium at Kuwait University and we've held three more shows as well.
CIK: Why is there a six-month gap between each show?
AF: Unlike other countries where it is easier to produce shows, Kuwait has a lot of red tape and it takes a long time to get the approval for our shows which takes around six months to complete the process and book the entertainers.
CIK: How was it working with the Wayans Brothers?
AF: They were always making everyone laugh and were surprised at what Kuwait had to offer. We took them to local restaurants so they could get a 'taste of Kuwait' which they really enjoyed.
CIK: What shows will you be bringing in the future?
AF: Sorry, that's top secret information! he says with an evil laugh.
I give credit to these guys, they are trying their best to bring some excitement to the people of Kuwait and I can only imagine how difficult it is for them to bring it to us. It's easy to buy tickets and enjoy the show, does anyone ever wonder how they got here or who's behind the scenes? It takes a lot of planning and team work to make it happen. From an idea, to planning, to finding the venue, building the stages, getting permission, etc. Next time you purchase your ticket remember the hard work that was put into it and give thanks to Mad Stand Entertainment.
You can find out more on their website and their next comedy show Culture Shock featuring Rajiv Satyal is coming up on September 25, tickets are on sale now! 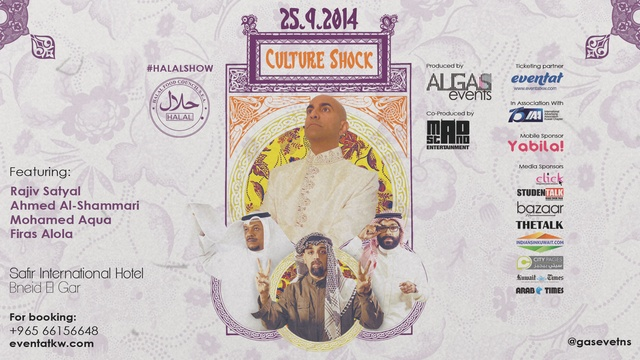 Check out the ticket prices and show information here....sounds like fun!﻿
Posted by Crazy in Kuwait