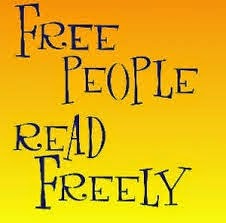 Kuwait has banned a book detailing the life of a Bedouin growing up in the Gulf state during the 1980s and 1990s, according to the author.

Stray Memories, written in Arabic by Kuwaiti writer Abdullah Al Busais has been published by the Arab Cultural Center in Beirut.

Busais told Arabic daily Al Hayat Kuwait’s Information Ministry censored the novel because it discussed Kuwaiti society before and after the Iraqi invasion in 1990-91 – a sensitive period in the country’s history.

On Twitter he said banning the book was “arbitrary” and mocked the ministry’s belief that its decision would prevent Kuwaitis from reading it. 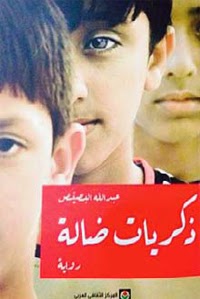 KUWAIT: The Information Ministry has banned a novel titled “Stray Memories” by writer Abdullah Al-Busais published by the Arab Cultural Center in Beirut, according to Al-Hayat newspaper.
Busais told Al-Hayat that Kuwait’s information ministry banned the novel which talks about Kuwaiti society before and after the Iraq invasion.
He said that it discusses humanitarian relations in a society that is passing through an integral period in its history. He said the banning decision relied on a report of a committee at the information ministry.
He said the novel speaks about the life of a bedoon youth in Kuwait, adding “I was really surprised by the ban decision which considered the report of one person in the committee”. — Alaan﻿

One says 'bedouin' and one says 'bedoon' so I would guess it's written by a bedoon hence the ban on it.
Posted by Crazy in Kuwait