Restaurants that have closed in Kuwait

Maybe the day has come when restaurants finally start to shut down due to supply and demand which started with the iconic Hard Rock Cafe. There is still one Planet Hollywood located in Abu Halaifa Dome Mall but it's hanging on by a thread. 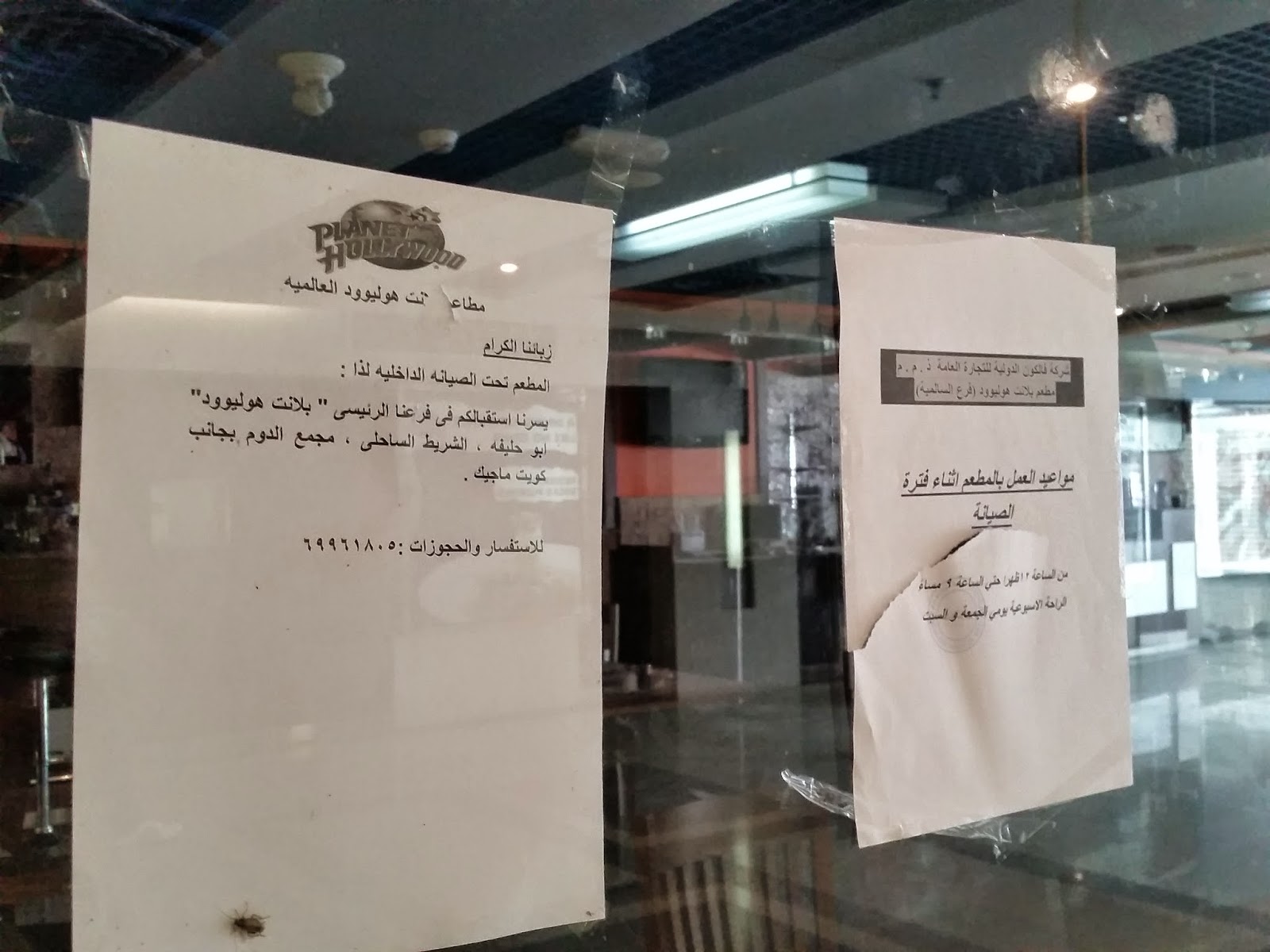 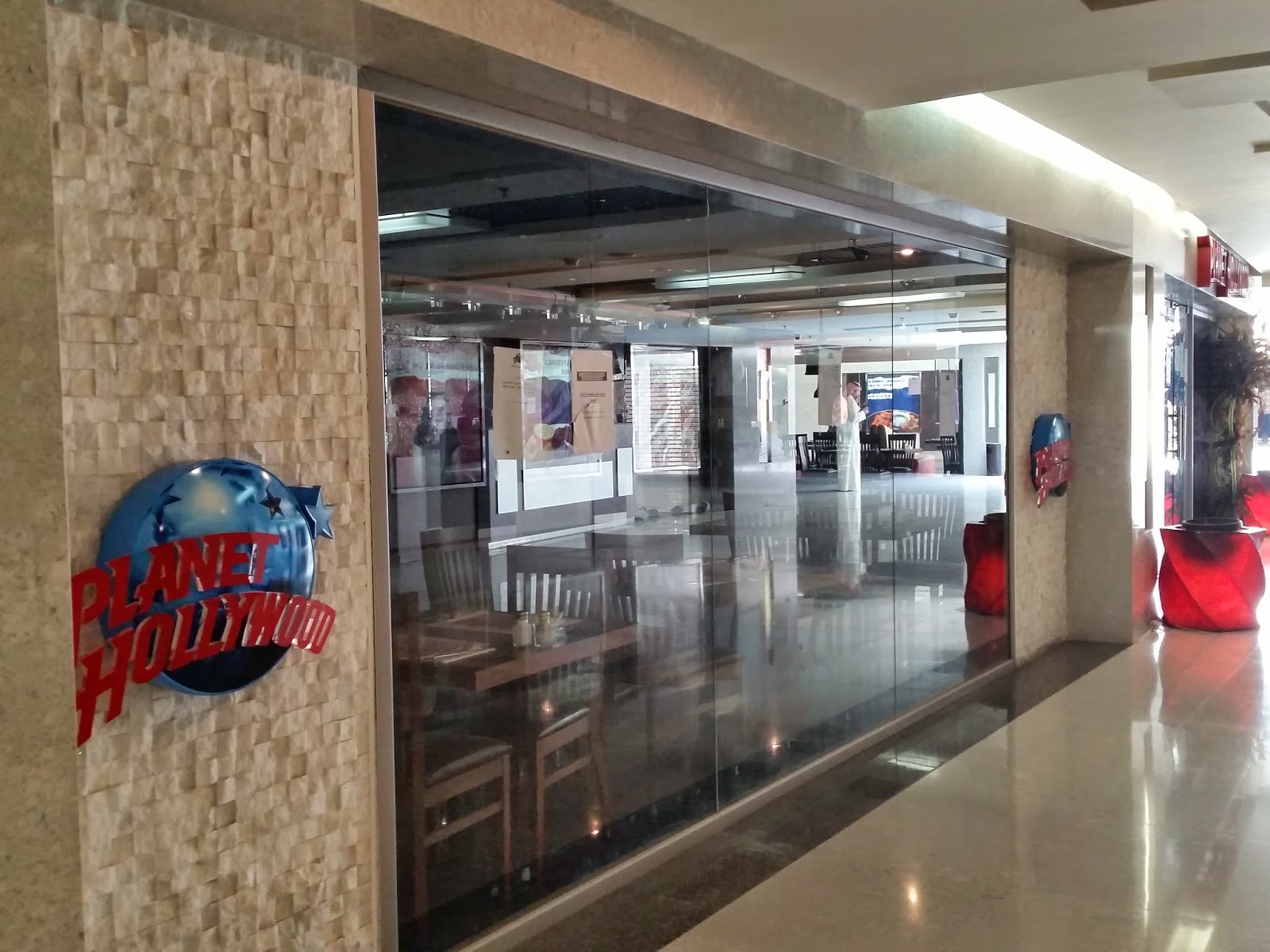 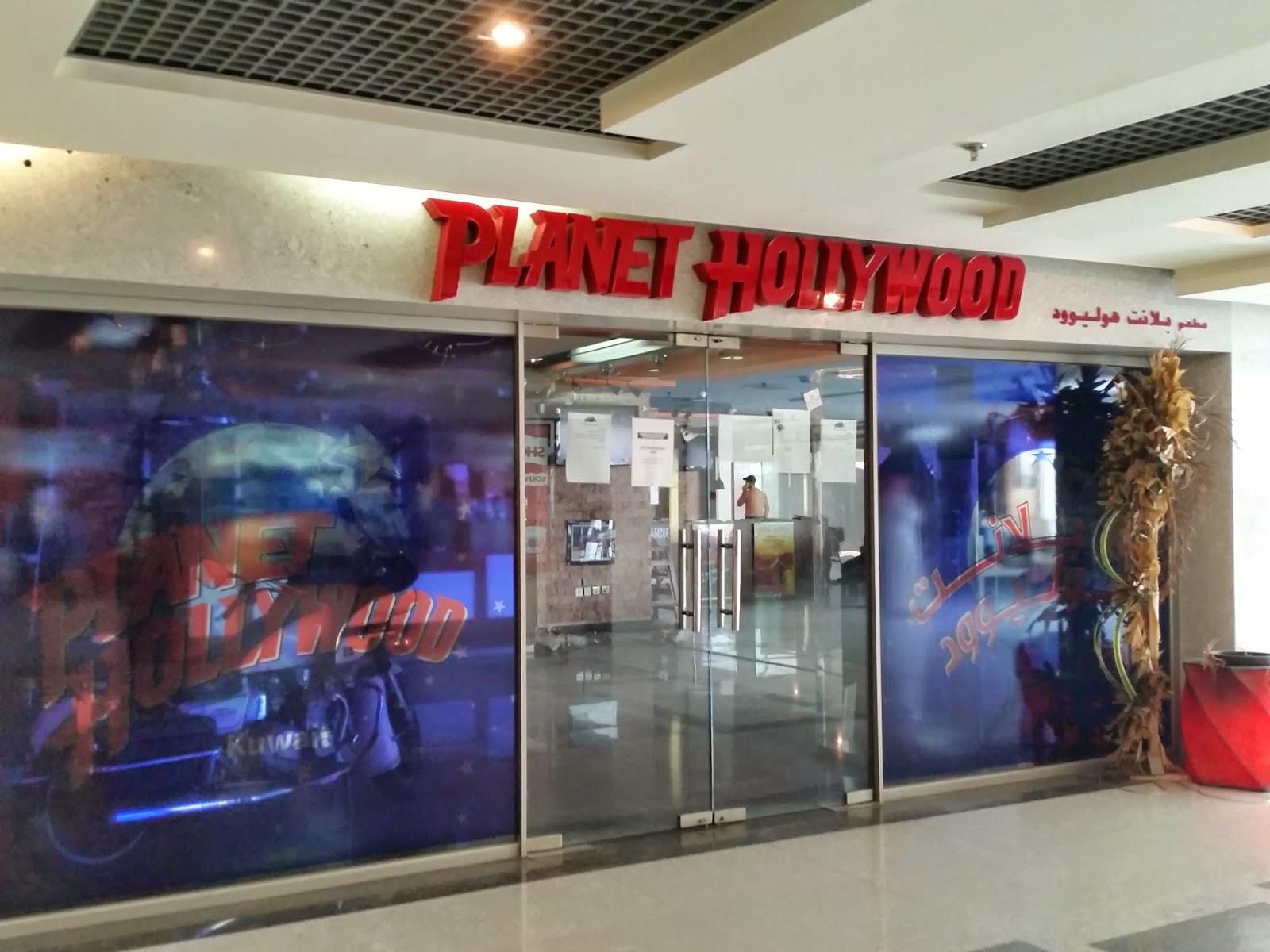 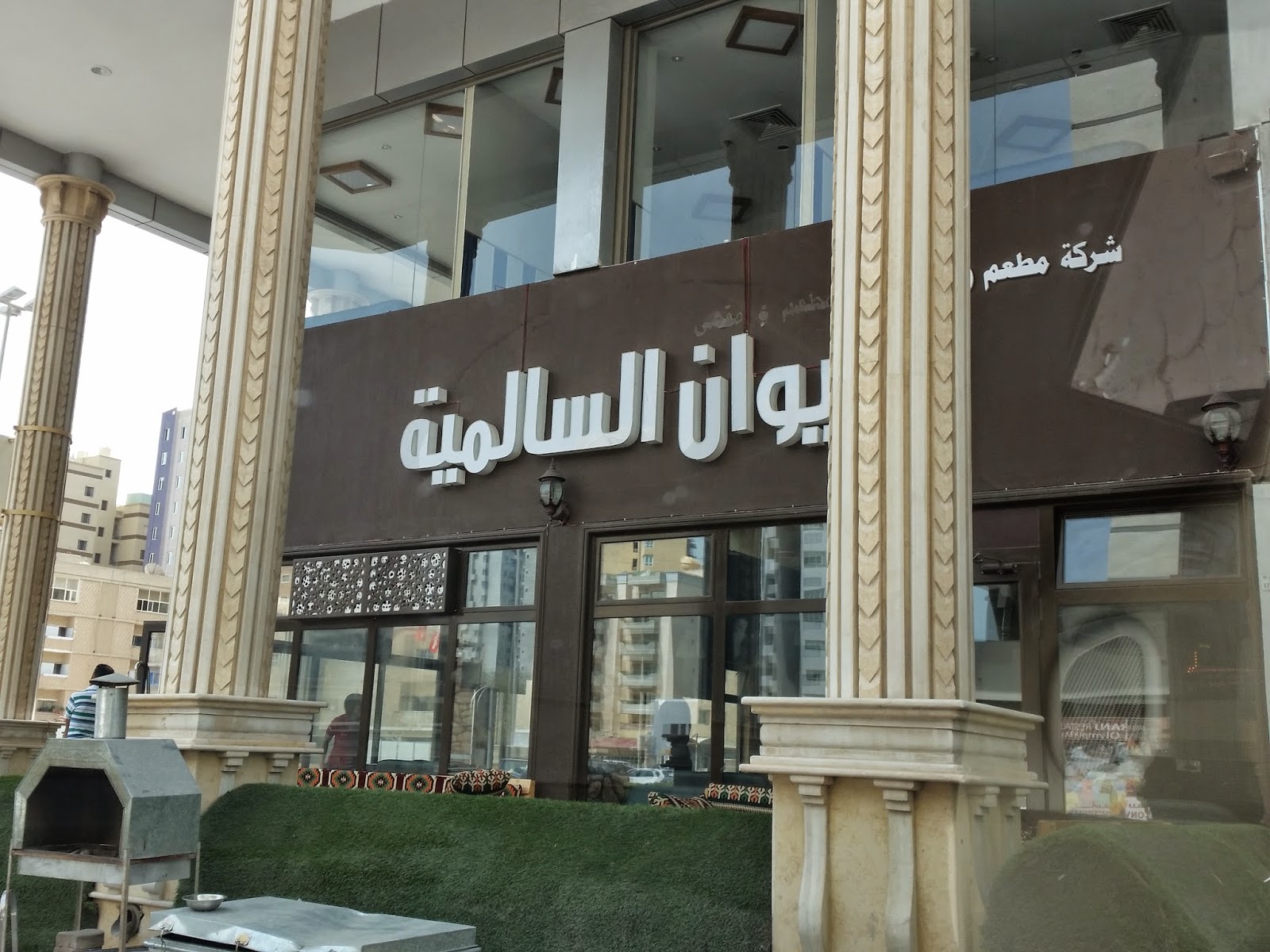 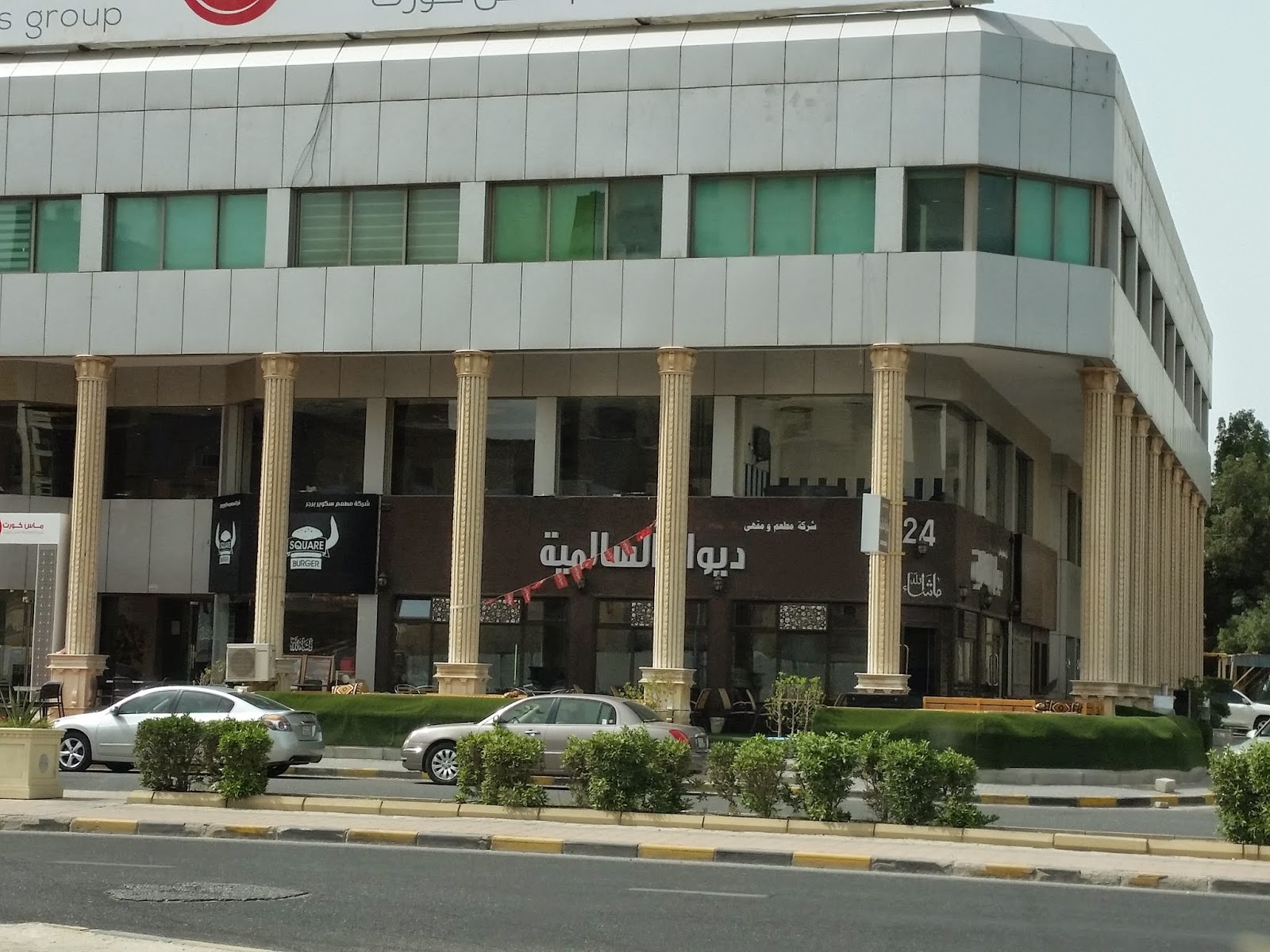 You can what my post on Planet Hollywood and Smashburger to see what they looked like when they first opened.

This restaurant was opened right next door to where Smashburger was, because of course, we don't have nearly enough burger joints! 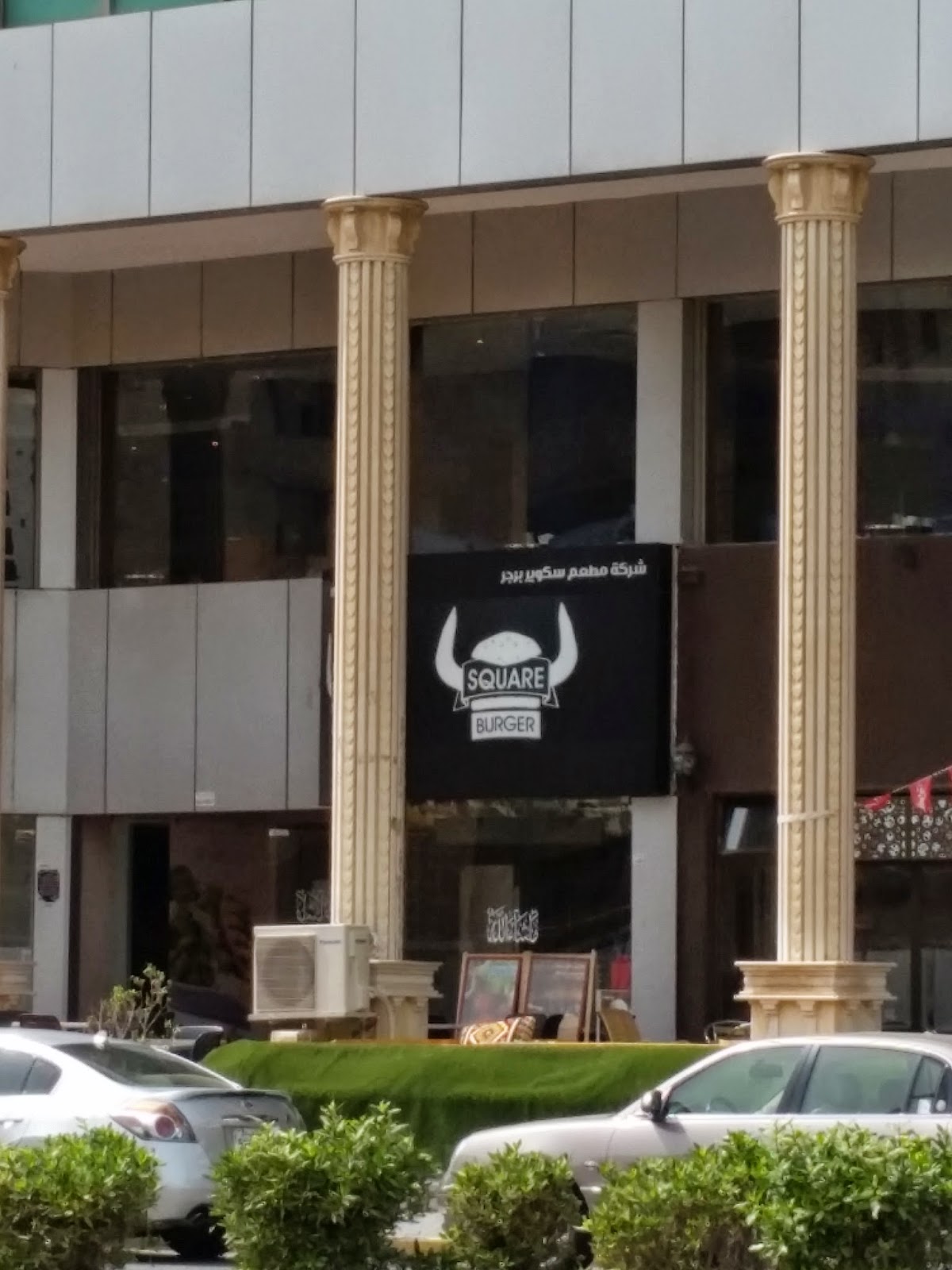 On the opposite side are three more burger joints as well.
Posted by Crazy in Kuwait

Email ThisBlogThis!Share to TwitterShare to FacebookShare to Pinterest
Labels: food, Restaurants, things to do in kuwait