I was invited to check out the hidden clues game 'Room of Clues' located in Nassar Tower close to the Sheraton roundabout. You can bring up to four people but I brought my friend who just moved to Kuwait to join me. Two crazy females trying to solve a clues game which turned out to be so much fun.

The concept comes from the USA in which the group of people are locked in a room and must find the hidden clues to solve the puzzle and get out. This one is set up as an office of a money laundering Sheikh who is out of his office. Don't worry if you get stuck as you are on camera and if you don't move on then a clue is slid underneath the door, we received many of them. The group must find the account number in an hour to win the game and escape, we beat it right as the buzzer went off. 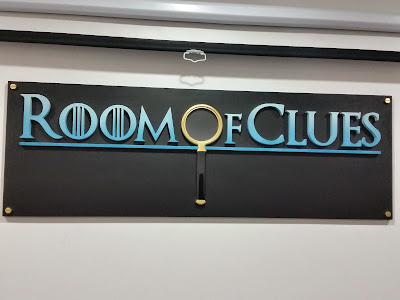 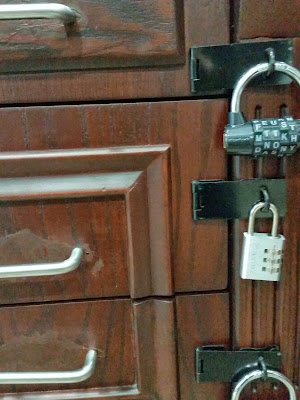 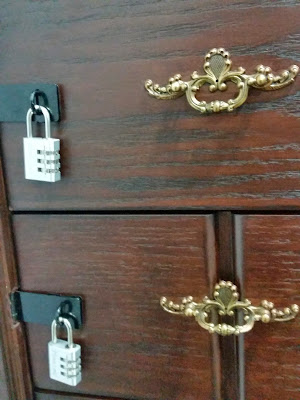 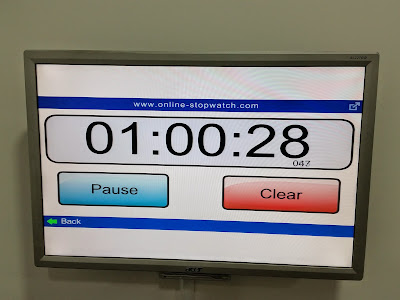 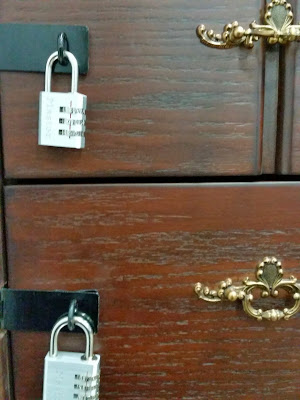 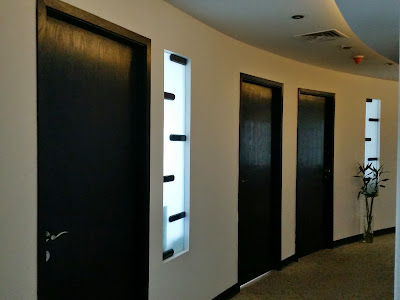 The business is in it's opening phase and as interest grows other themes will be added. I love puzzles and hidden objects game but everything you learned goes out the window when you are physcially doing it. Participants must be over the age of 13, I think this would be a great way to test your relationship, imagine being in a room with your significant other and have to work together to solve a problem. It's also great for someone who might want to propose, this time the prize would be a beautiful ring for her to open as the last clue.

It's located on the 29th floor of Nassar Tower and you can find more info on their website and @roomofclues on IG.
Posted by Crazy in Kuwait

Email ThisBlogThis!Share to TwitterShare to FacebookShare to Pinterest
Labels: things to do in kuwait