I just took a taxi from Shuwaikh to Jabriya after dropping off my car at the garage. The guy said it would be 1.500 KD, of fair enough. I was shocked to see a fare meter set up starting off at .250 fils and each kilometer was .050 so by the time I reached the area it read 1.250 KD I was like cool, I beat the 1.500 KD and was going to give him a tip.

Not so fast, as I got out I handed him a 5 KD bill and he gave me back 3.500 KD? I was like your fare says 1.250 KD so why are you charging me another .500 fils? He went off in Arabic which I couldn't understand and when I told him beladiya says you need to go by the meter he went off again.

So I took a picture of his document sheet and he got nervous trying to hand me more money. I told to keep it because I'm not fighting over .500 fils. So it looks like they have the meter running in the car so in case they get pulled over they can say they are using it but in reality they already have a set price in their mind. Total scam artists! 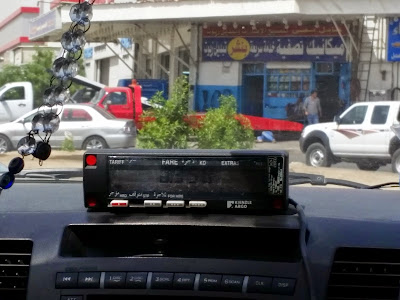 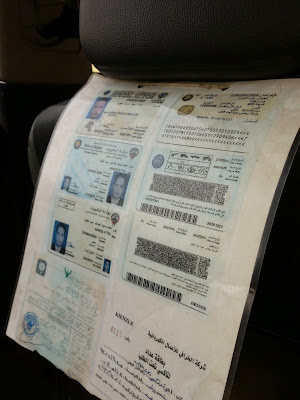 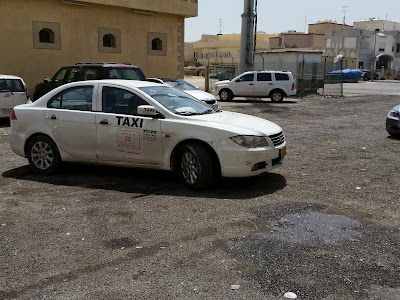 From the looks of the car I thought it would be an ok ride, nope, the car was busted and the a/c was only in the front and then he lied about the meter. I miss my car already!!!
Posted by Crazy in Kuwait